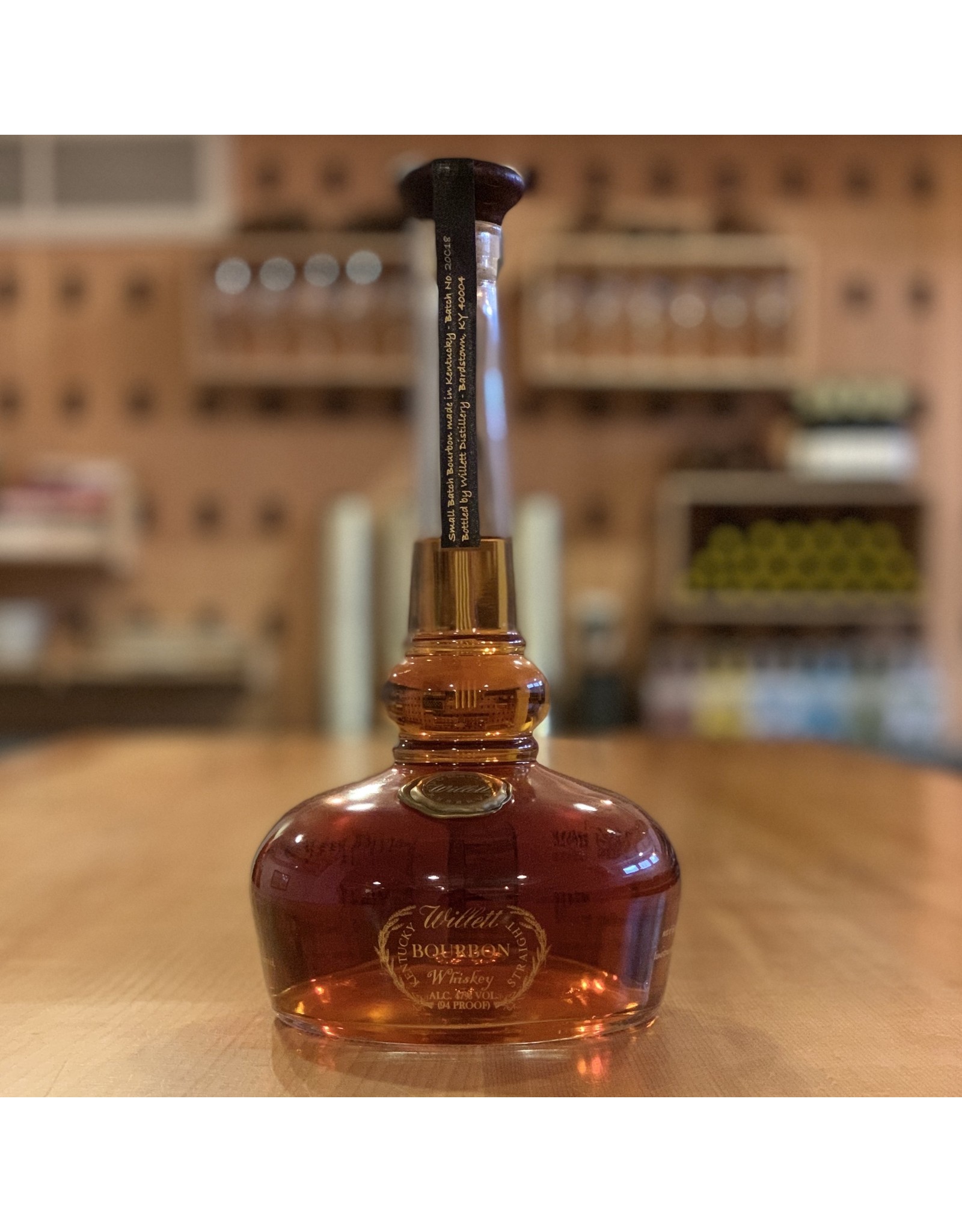 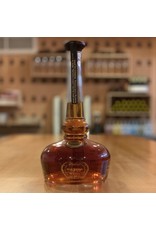 Soft and elegant on the nose and palate, and very well balanced. An incredibly drinkable whiskey. Notes of vanilla, coconut and creme brulee provide a base for emerging notes of cedar wood shavings, cinnamon, soft mint and a hint of fennel. A very graceful bourbon.

The Willett family's distilling story begins shortly after the Civil War under the detailed hands of John David Willett at the Moore, Willett, and Frenke Distillery. His son Lambert, who earned his chops at Bernheim, eventually opened the original Willett Distillery with his brother Johnny in 1937. They produced whiskey on their Bardstown family farm until the early 80s; it was renamed Kentucky Bourbon Distillers in 1972 after Evan Kulsveen, a son-in-law of Thompson Willett, bought the property. In the early 2000s, the two families joined forces to resurrect the distillery, cooking their first batch in 2012. Today, KBD is brought to market by Master Distiller Drew Kulsveen, Paul Culver, Terry Ballard, Hunter Chavanne, and his wife Terri.