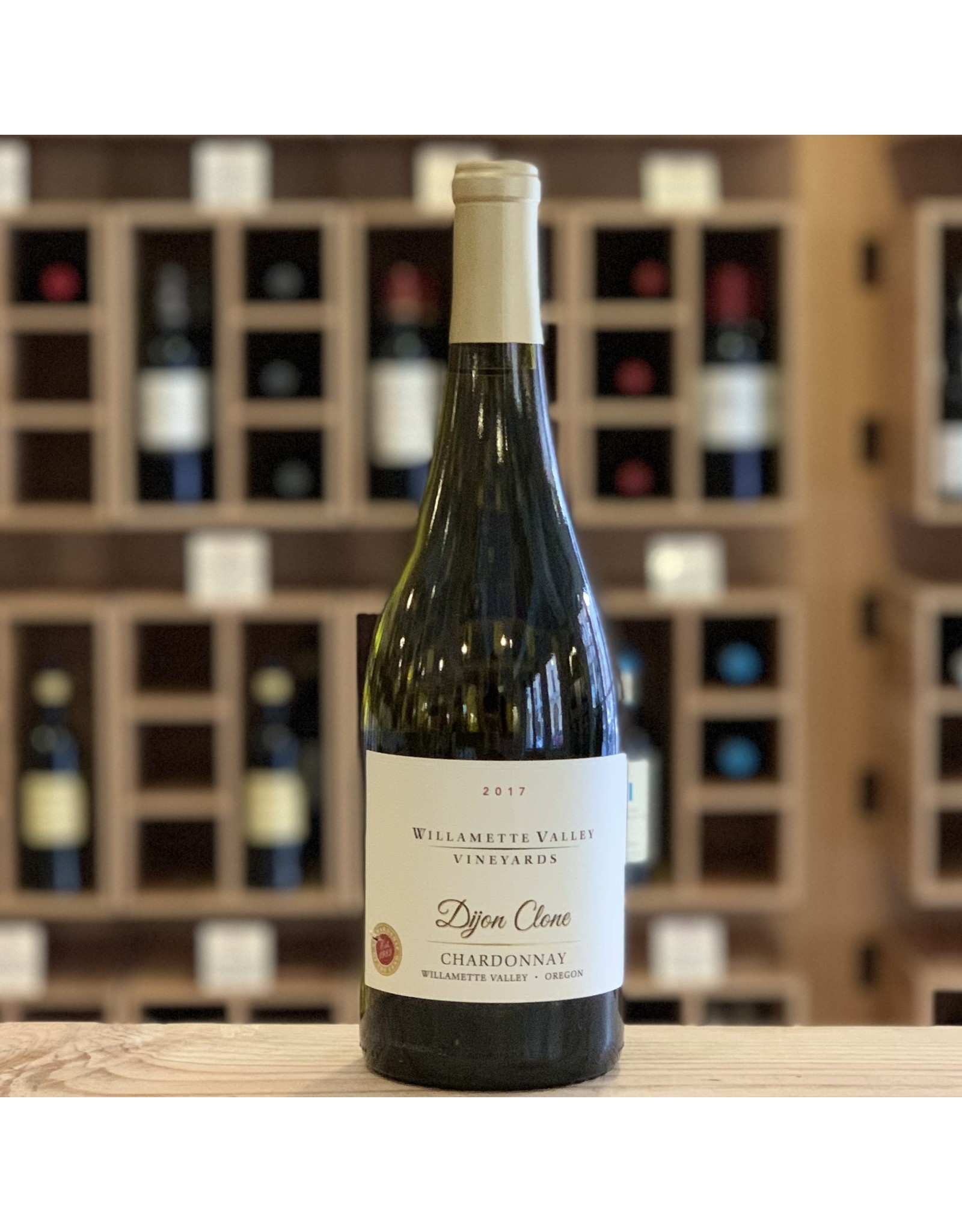 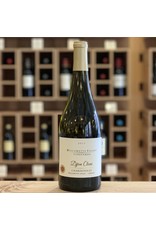 Lemon in color, this wine offers lush aromatics of pineapple and ripe peach with an infusion of vanilla bean to round out the nose. Golden apple and citrus emerge on the medium-bodied palate with refreshing acidity that makes the wine ideal for food pairing.

The “budwood” of Willamette Valley Vineyards began long before its founding in 1983 by vintner Jim Bernau. His Dad, a Roseburg lawyer, was hired by a California winemaker to secure the first winery license in Oregon since Prohibition. Jim’s Dad allowed small tastes of Richard Sommer’s wine at the dinner table, lighting a path that led Jim from home winemaking to studies at UC Davis and eventually Beaune, France.

His early “winemaking” grew more from mischief when at the age of 10, he liberated his Mom’s frozen Concord grape juice from the freezer, following the description of fermentation he found in the family’s set of Encyclopedias!

In 1983, with the encouragement from winemakers making their move from California, Jim cleared away an old pioneer plum orchard in the Salem Hills, hidden underneath scotch broom and blackberry vines. Unable to afford drip irrigation, he watered them by hand using 17 lengths of 75’ garden hose to get the grapelings through their first summer.

Willamette Valley Vineyards has collaboratively grown its estate vineyards through partnerships like the merger with Oregon wine industry pioneer, Bill Fuller of Tualatin Vineyards (established in 1973), the O'Briens for Elton Vineyard (established in 1983) and Loeza Vineyard (planted in 2015). The winery sources all of its barrel-aged Pinot Noir from its estate-grown vineyards and meticulously farms by hand nearly 500 acres in the valley.

Since the winery founding in 1983, stewardship of the land has been a key principle in their winemaking. They practice environmentally sustainable farming and were part of the founding of the Low Input Viticulture and Enology (LIVE) program.

Jim’s vision of organizing wine enthusiasts to help build a world class winery in Oregon has, over time, resulted in the winery being named “One of America’s Great Pinot Noir Producers” by Wine Enthusiast. Among the winery’s unique distinctions is that it's owned by more than 16,000 wine enthusiasts.

Their approach is to grow, by hand, the highest quality fruit using careful canopy management and yield balance, to achieve wines that are truly expressive of the varietal and the place where they are grown. They ferment and barrel each vineyard lot separately and display the best of these in their single vineyard designate bottlings. Their stylistic emphasis is on pure varietal fruit characters, with attention to depth, richness of mouthfeel and balance. The wines are truly a collaborative effort of the entire vineyard and winemaking staff.