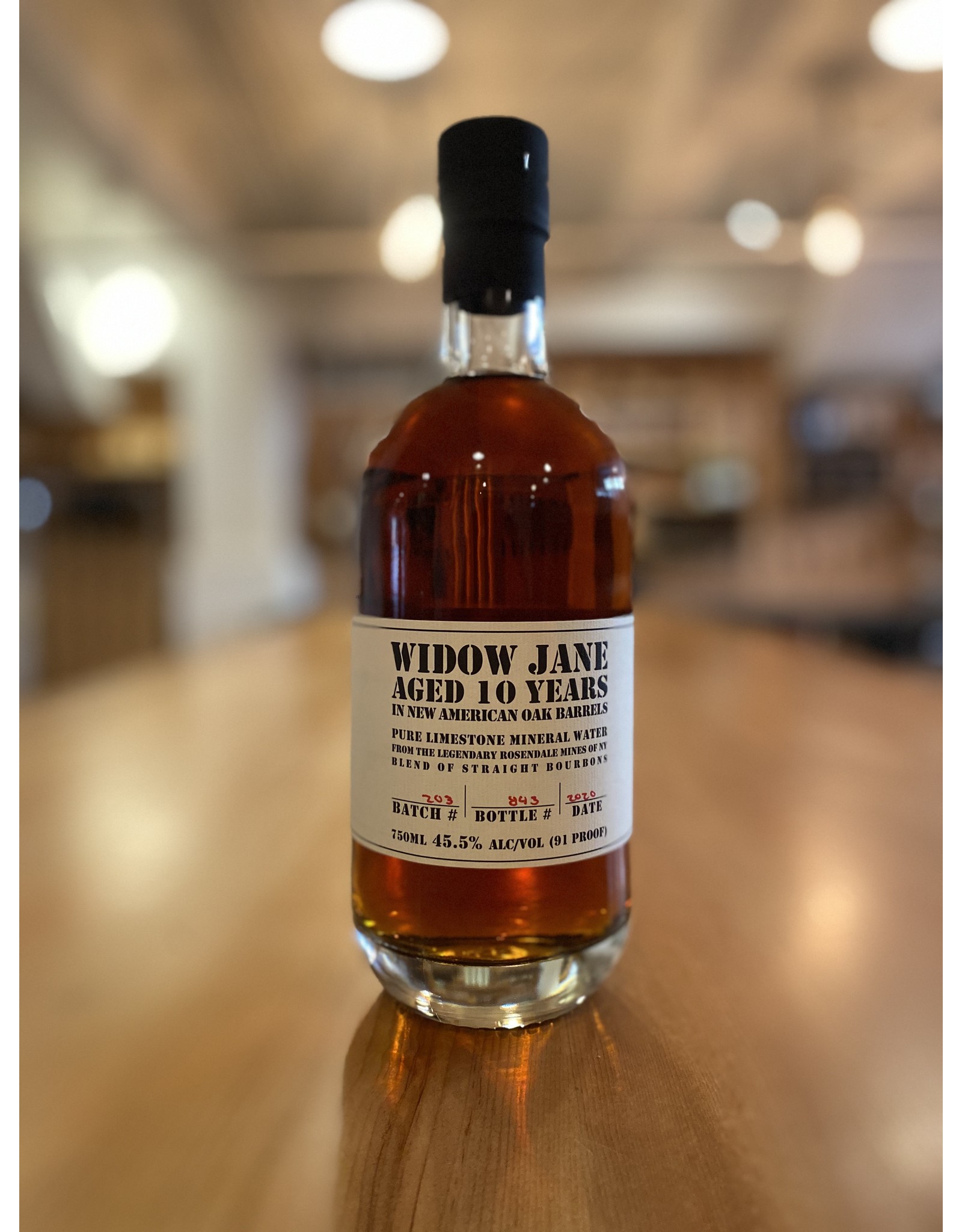 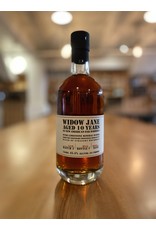 As great whiskey makers throughout the world from Kentucky to Scotland have long known, it takes sweet water from touch rock to make great whiskey. And, that’s what Widow Jane Whiskey is all about.

Distilled and/or Bottled in Red Hook, Brooklyn with the pure, sweet water of the Widow Jane Mine in Rosendale, New York, it was limestone from this mine which built the Brooklyn Bridge, the Statue of Liberty, and the Empire State Building.

Both urban and urbane, Widow Jane Whiskey is New York’s very own. The signature whiskey of the world’s most magnificent and maddening metropolis.

Reviving the lost art of marrying the finest whiskeys, Widow Jane 10-Year-Old is their signature bourbon. Hand assembled using the richest & rarest straight bourbons, only ever in 5-barrel batches, non-chill filtered & proofed with our own mineral water from the legendary Rosendale Mines of NY, Widow Jane delivers a whiskey unique in its intensity & complexity.