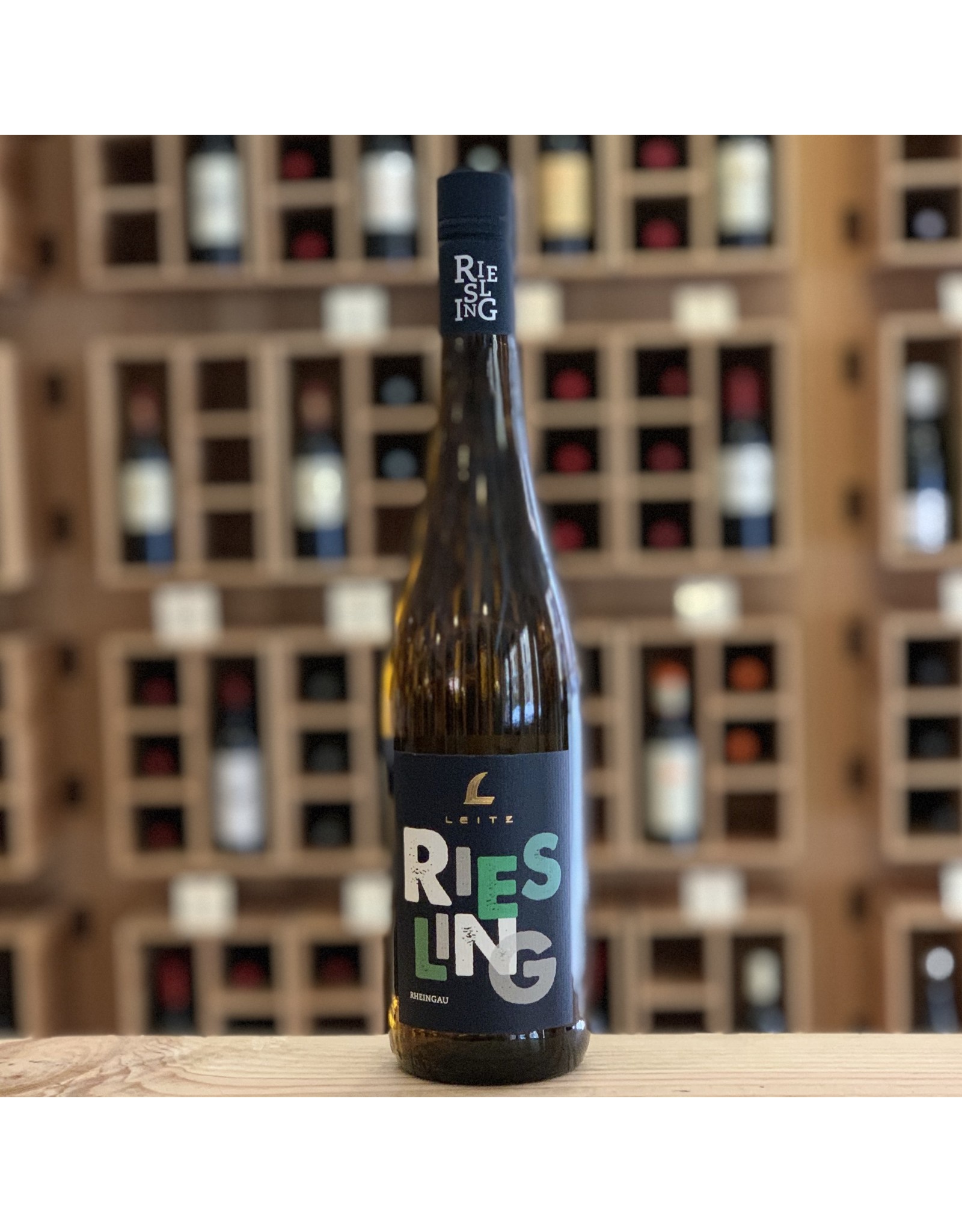 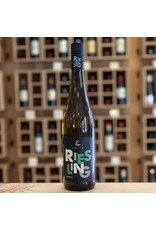 This is a super delicious, entry level off-dry riesling that has crisp acidity, juicy aromatics and is dangerously drinkable

Under the direction of Johannes Leitz, Weingut Josef Leitz has earned the reputation of being one of Rheingau’s top growers and moreover, one of the finest producers in Germany. Since taking over his family estate in 1985, Johannes has grown his holdings from 2.6 hectares to over 40, most of which are Grand Cru sites on the slopes of the Rüdesheimer Berg. Once the home of some of the world’s most sought after and expensive wines, the region fell to mediocrity in the years following the Second World War. Josi has made it his life’s work to reclaim the intrinsic quality of his native terroir and introduce the world to the true potential of the Rheingau.

Lietz Out: The idea for Leitz Out was to create a film noir movie poster look—something fun in addition to being a play on words to help people pronounce his name correctly. The fruit comes from vineyards in the Upper Rheingau predominately comprised of loess and loam soils. It is pressed, fined and then fermented in 100% stainless steel. Like all rieslings, it undergoes two filtrations before bottling and is racked as minimally as possible to preserve aromatics. This is a super-delicious, entry-level feinherb style riesling (18 grams/liter) that has crisp acidity, juicy aromatics and is dangerously drinkable. A ridiculously great value!