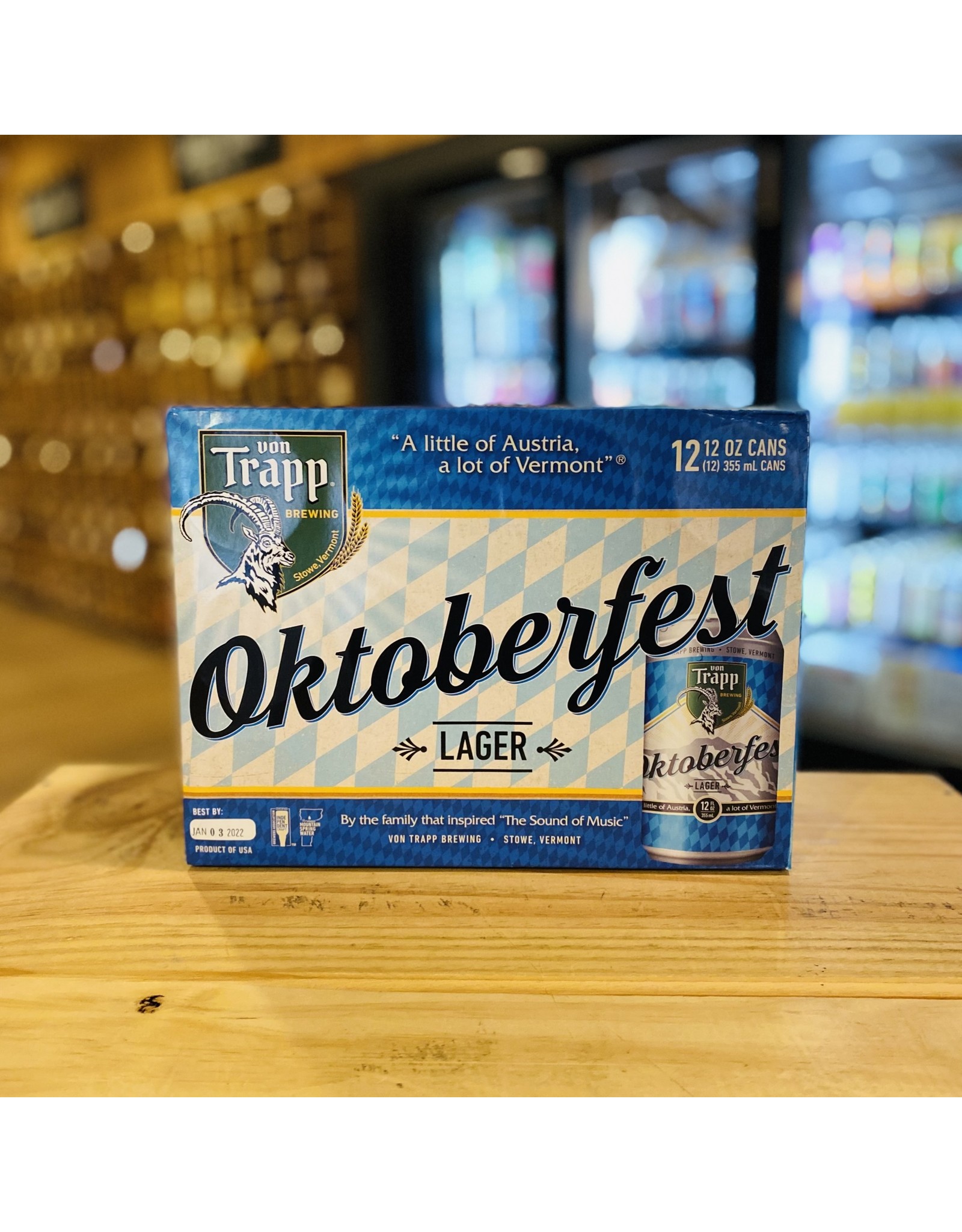 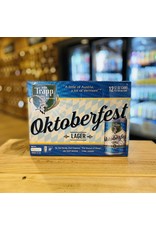 Von Trapp's Oktoberfest is brewed with a blend of light and dark Munich Malts, which not only add to its depth but deliver a residual sweetness. Caramel and toffee notes linger but are balanced by the subtle hops additions in this beer. They use Hallertau and Tettnanger hops which add a floral yet peppery aroma to this beer. It’s Von Trapp's take on this traditional fest beer.

Over the course of many visits to Austria, Johannes von Trapp, the youngest son of Maria and the Baron, gained an appreciation for the crisp, clean Austrian lager beers. When the craft beer movement in the United States gained momentum in the early 1990s, there was a noticeable lack of focus on lagers. It’s not surprising, considering that lagers are more challenging to brew, take longer to mature, and are therefore more expensive to create. For two decades Johannes dreamed of building an Austrian-style brewery at the Trapp Family Lodge, and in 2010 that dream came to fruition. A humble brewery with capacity for 2,000 barrels per year quickly attracted attention under the name Trapp Lager, and the brewery received requests from all over the United States. The von Trapp family, who had always been reticent to commercialize their family heritage, realized that they had a product deserving of the family name. The new facility, completed in 2015 under the name von Trapp Brewing, allowed the family to expand beyond their home territory and spread the gospel of craft lagers.