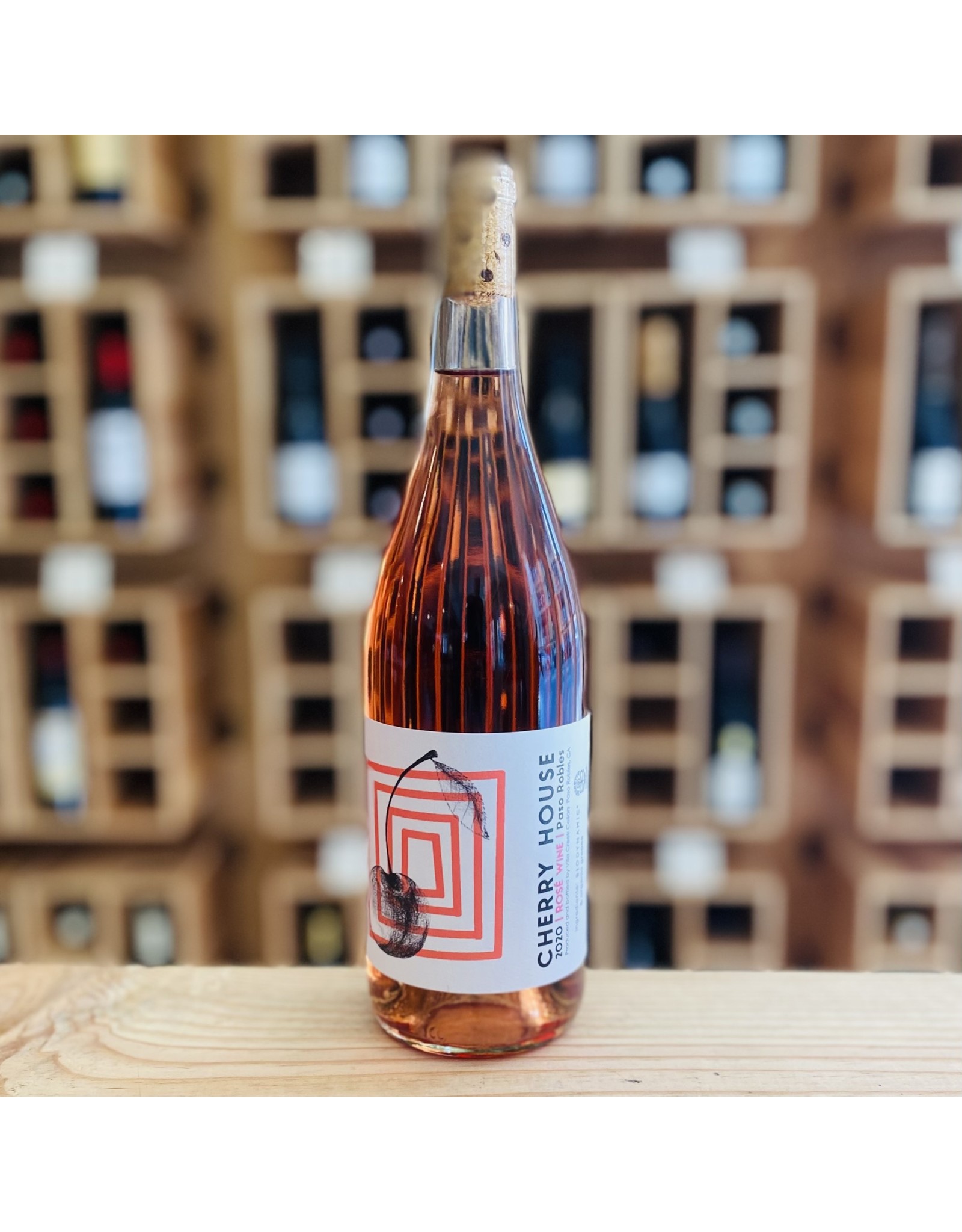 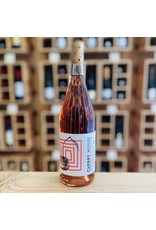 A blend of 85% Grenache and 15% Mourvedre. From the Adelaida district in Paso Robles, California. Fermented and raised in stainless steel for 5 months, lees stirring once a month with partial maloactic.

On the nose there is rhubarb, black tea, raspberry and melon. The palate is grippy with cherry skin and green tea. Medium plus acidity with no oak impression.

Cris Cherry knows everyone in Paso. Or seems to. Cris and his wife JoAnn moved to Paso Robles in 1996 to open their farm-to-table restaurant called Villa Creek. Inspired by the burgeoning Paso wine scene, the Cherry’s decided to try their hands at winemaking. In 2001, they produced their first vintage under the same name, Villa Creek Cellars. Over the years Cris has honed his craft: earlier harvests, more stem inclusion, and less oak usage. He and JoAnn are hands on with every aspect—a dedication of time and passion that ultimately led them to close their restaurant in 2017. The result is a flight of wines that present structure and depth, plus lip-smacking deliciousness. These are wines with muscle and class—bodybuilders who can ballroom dance.

In 2003, the Cherry’s purchased 60 acres in West Paso that bears remarkable resemblance to some of the great Southern Rhône estates. The estate, known as the MAHA Estate, contains an extreme topography of south and west facing slopes that climb to 1,800 feet. The Cherry's home and 3,000-square-foot winery are on this same property. In the spring of 2012, they planted their first grapevines—four acres of bio-dynamically farmed Garnacha planted on the calcareous and siliceous shale hillsides surrounding the tasting room. MAHA has expanded to a total of 13 acres of vines; grape varieties include Carignan, Mourvedre, Petite Sirah, Syrah, Roussanne, Clairette and Garnacha. The vines are gobelet trained to create natural canopies for shade since Paso can get very hot. Every other row is tilled to keep biodiversity. Sheep help mow and fertilize. Though they did put in irrigation, dry farming is the intent. In 2015, MAHA earned Demeter biodynamic and CCOF organic certification.