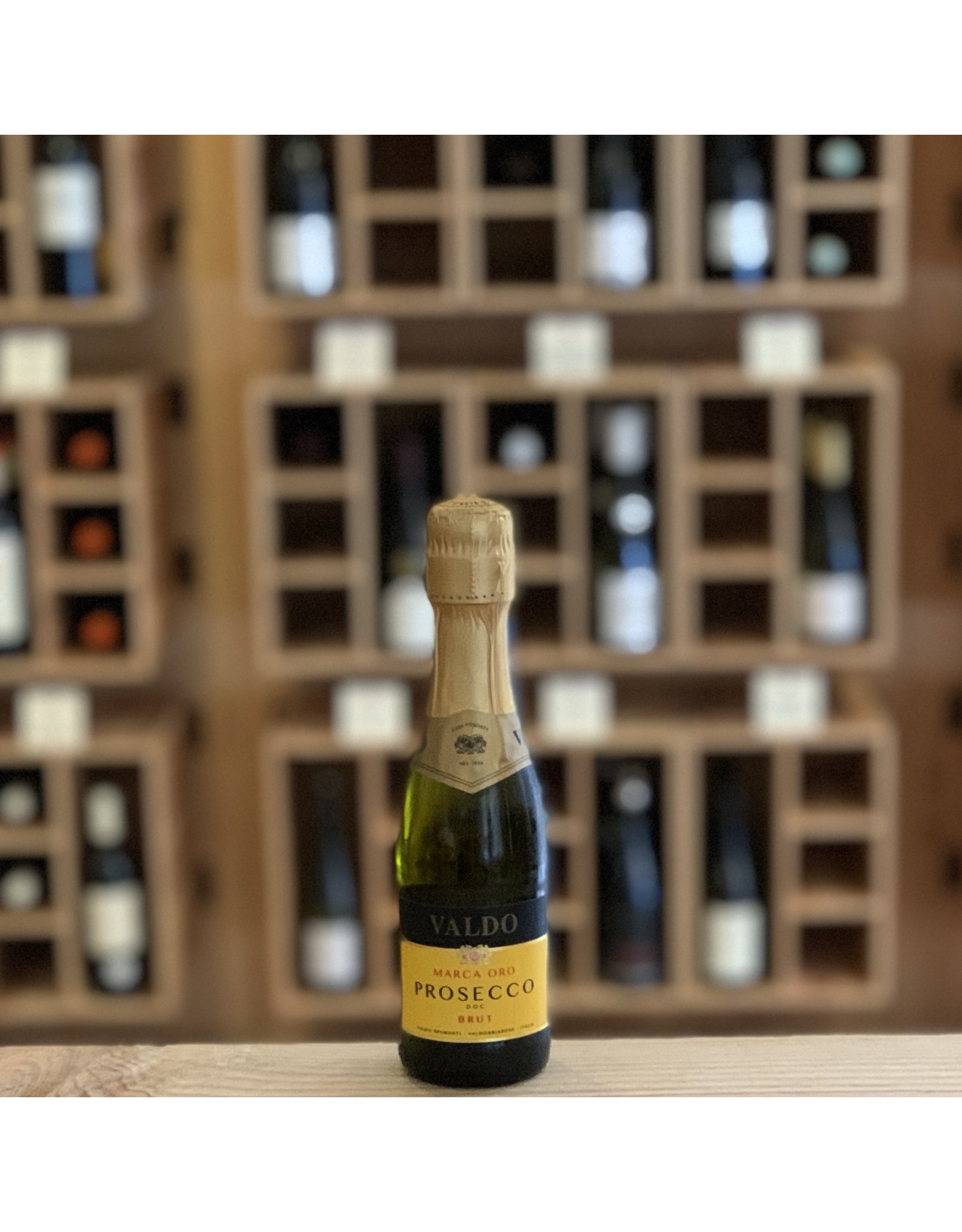 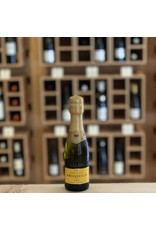 Straw yellow color, with a fine perlage, and crisp fruity palate are the distinguishing features of Valdo’s Brut Prosecco DOC. Well-balanced structure matched with aromatic fruity fragrance make it the perfect pairing with starters and particularly with delicately flavored dishes such as seafood. Excellent as aperitif due to its distinctive characteristic of being “easy to drink”, best served in a flute glass at a temperature of between 43-46°F to bring out its perfumes and flavors. Versatility and freshness are its strengths.

Valdo was started in 1926 by the Societa Anonima Vini Superiori and purchased by the Bolla Family in the 1940’s. Over 90 years of continuous innovation with an ongoing quest for quality and devotion to respecting the vineyards & wine-making traditions of the region, has helped to secure Valdo’s position as the #1 Best Selling Prosecco in Italy for over 15 years.

Valdo is located at the foothills of the “pre-alps” around Treviso in the heart of Prosecco DOCG. Vineyard Designation: 40%- or 198-acres DOC; 60%- or 297-acres DOCG. The soil is enriched by a unique mineral composition, typical of morainic (left by glaciers) hills alternating with alluvial terraced embankments. The vineyards are located in a particular microclimate – abundant and frequent rains, mild climate from April to October, with July & August being hot.

In 1883, Pierluigi Bolla’s great grandfather established the Bolla Wine Company and started the family's storied history in wine. After completing his degree in Economics at Verona University, and holding a series of positions at prominent Italian companies, Pierluigi joined Bolla Wine in 1983 and was the Chairman until 1995. Concurrently, he has been the Chairman and CEO at Valdo Spumanti since 1989, while also serving on a multitude of corporate boards and regional councils. Through Pierluigi Bolla’s leadership, Valdo is always at the forefront of innovation, continuously experimenting and propelling Prosecco to greater levels of excellence.