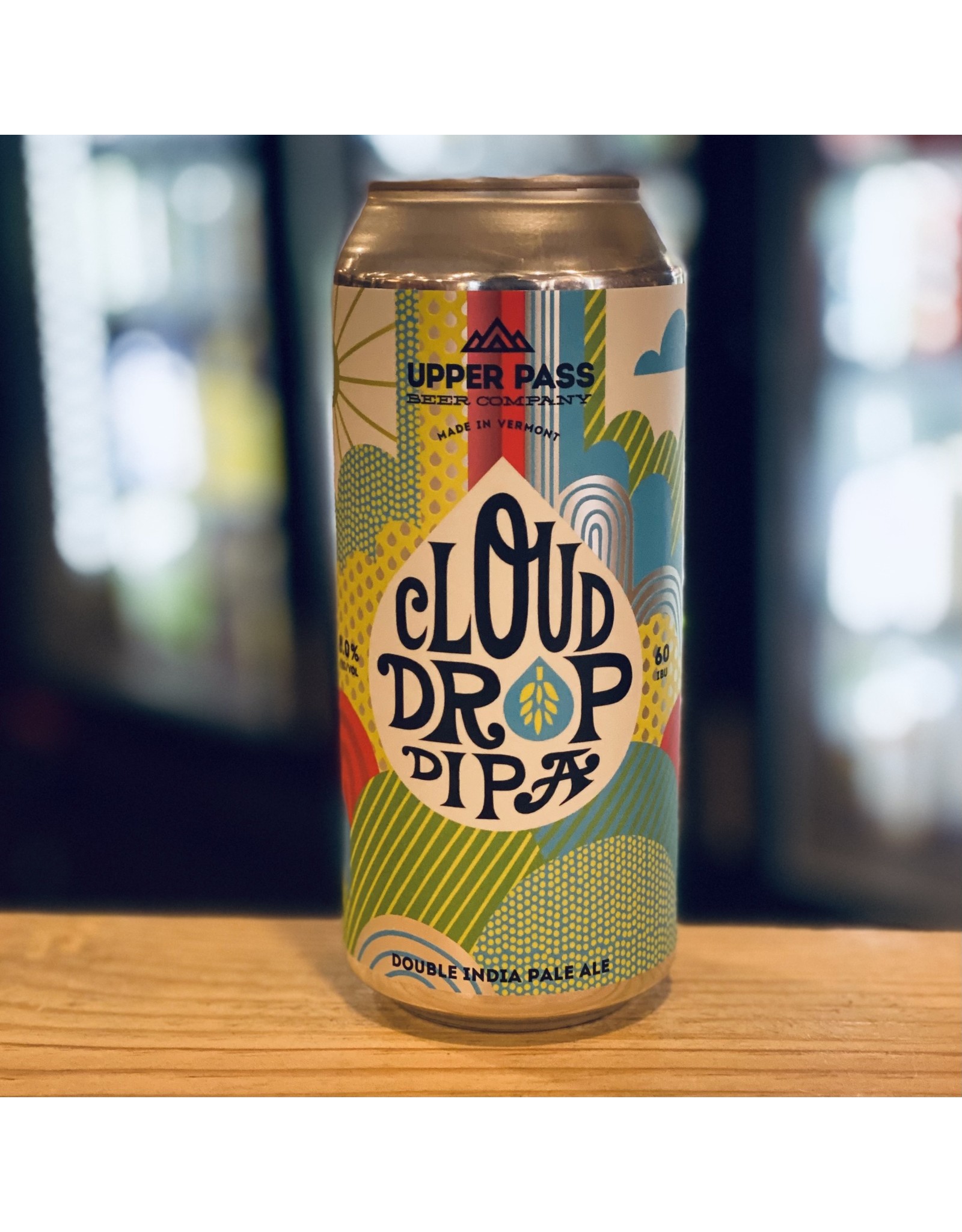 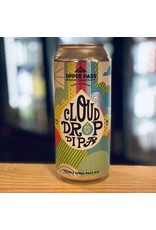 Upper Pass has brewed this beer a few times in their Tunbridge brewery before starting to do bigger batches. Now, this beer is made in Stowe VT at Von Trapp Brewery. It's aggressively hopped in the whirlpool and post-fermentation with six hop varieties, making it juicy and flavorful, but not too bitter. The malt bill contains a blend of German and English base malts, Munich, oats, and wheat, contributing to a smooth mouthfeel and nice flavor.