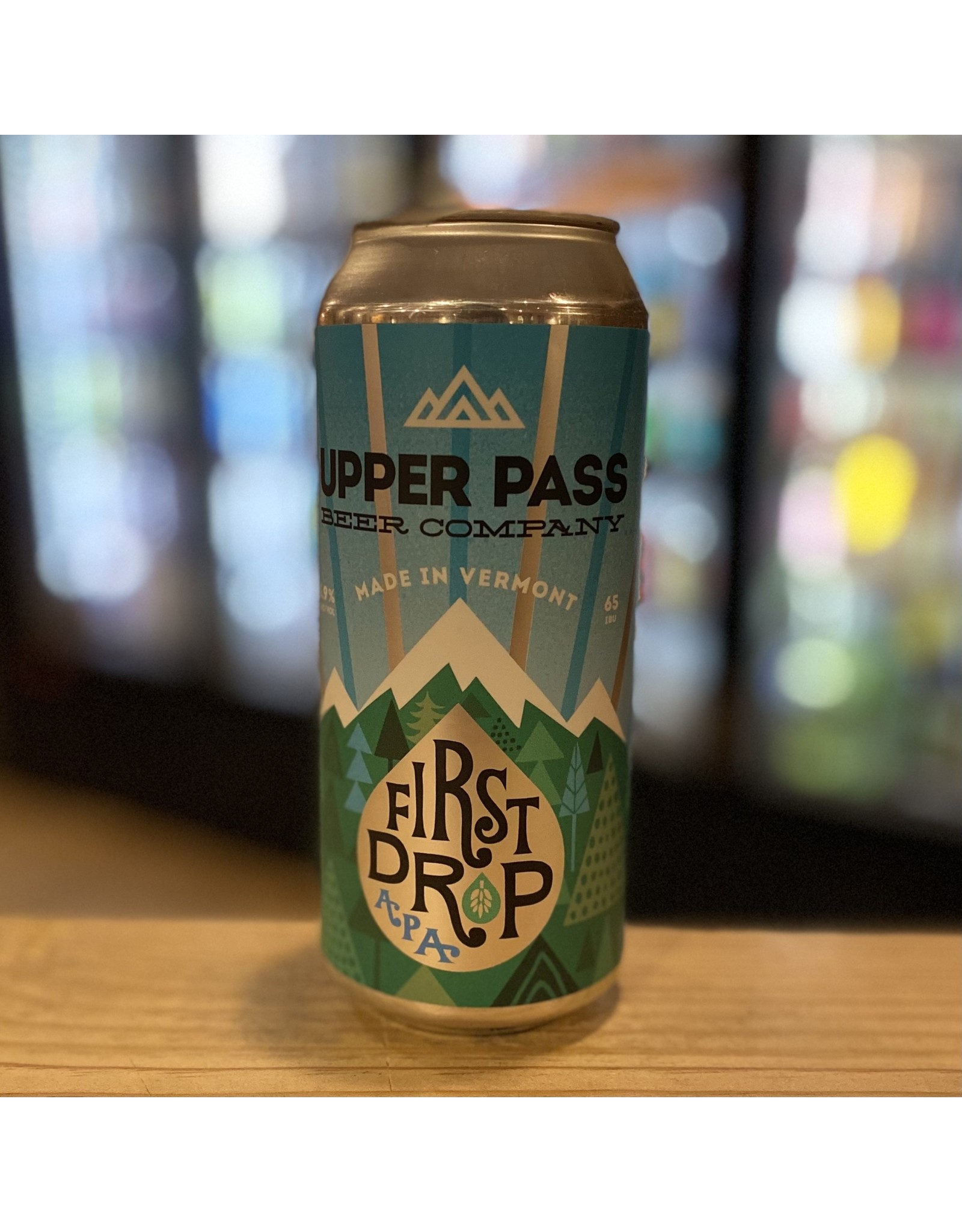 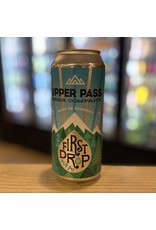 This beer has a base of Pilsner and Golden Promise malts with Mosaic, Citra, Centennial and Azacca Hops.