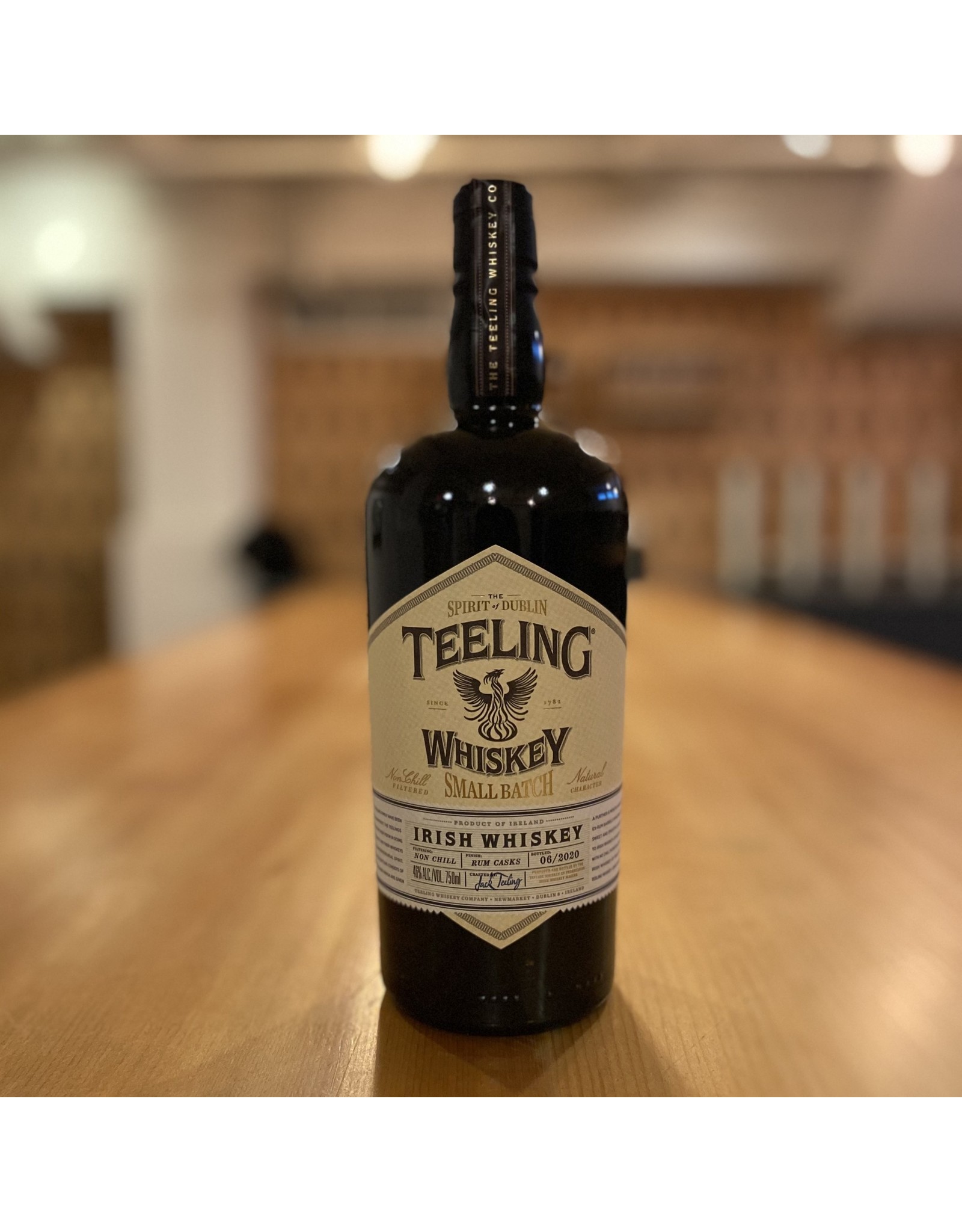 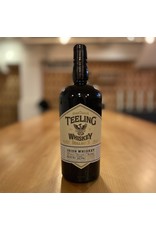 While being very approachable the influence of the rum cask and higher percentage alcohol creates a unique smooth, sweet, slightly woody marriage that sparkles on the tongue.