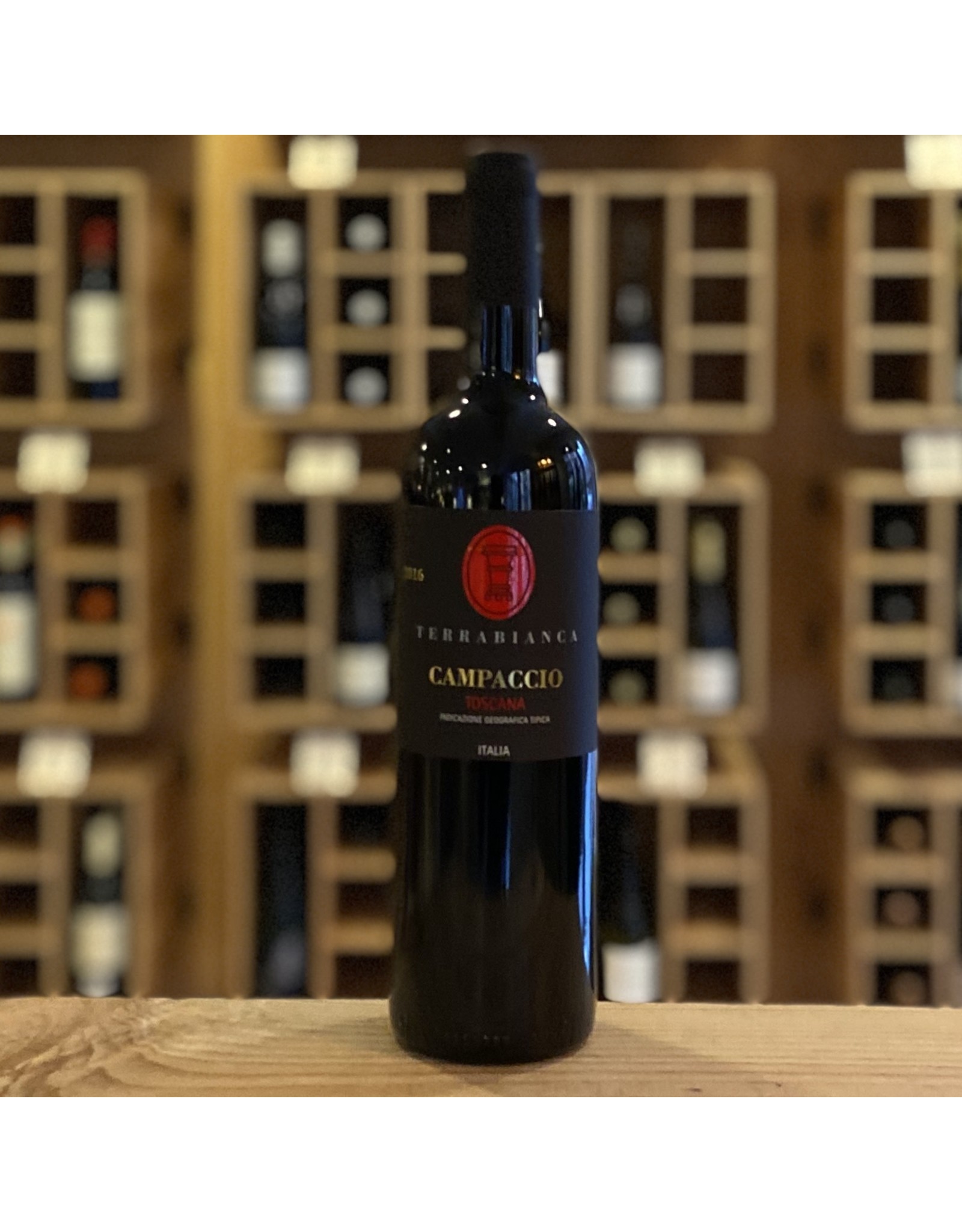 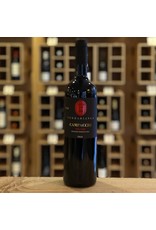 Lively ruby color with notes of blackberries, cacao, and roasted almond. Balanced and harmonious on the palate with an excellent structure.

The first document to mention Terrabianca is dated 1085: two centuries before Dante. Located just over 35 miles from Florence towards Siena, in the heart of Chianti Classico, its gently rolling country is much the same as it was in the Middle Ages. The Guldeners have 'only' been here since 1987; although in this relatively short period of time, they have propelled the estate to the highest quality levels, entirely restoring the seventeenth-century homestead, constructing a brand-new winery, and restructuring the Terrabianca range.

In 1997, the couple purchased a second property, some 44 miles southwest of the original Terrabianca nucleus: Il Tesoro di Terrabianca ("Treasure of Terrabianca"). Its 262 acres bring the Guldeners' total acreage to 334, and are a mere 6 miles from the sea, in Maremma - the new frontier of Tuscan viniculture. This recent acquisition focuses on the olive oils (from over 4,000 Frantoio, Moraiolo and Leccino olive trees, many of which some 300 years old!) and Sangiovese grapes that go into a youthful and appealing 100% varietal, La Fonte. Packaging and label for this wine (see photo) have been kept distinct from the rest of the line, although the product itself is also styled by Vittorio Fiore, Terrabianca wine-maker from day one.