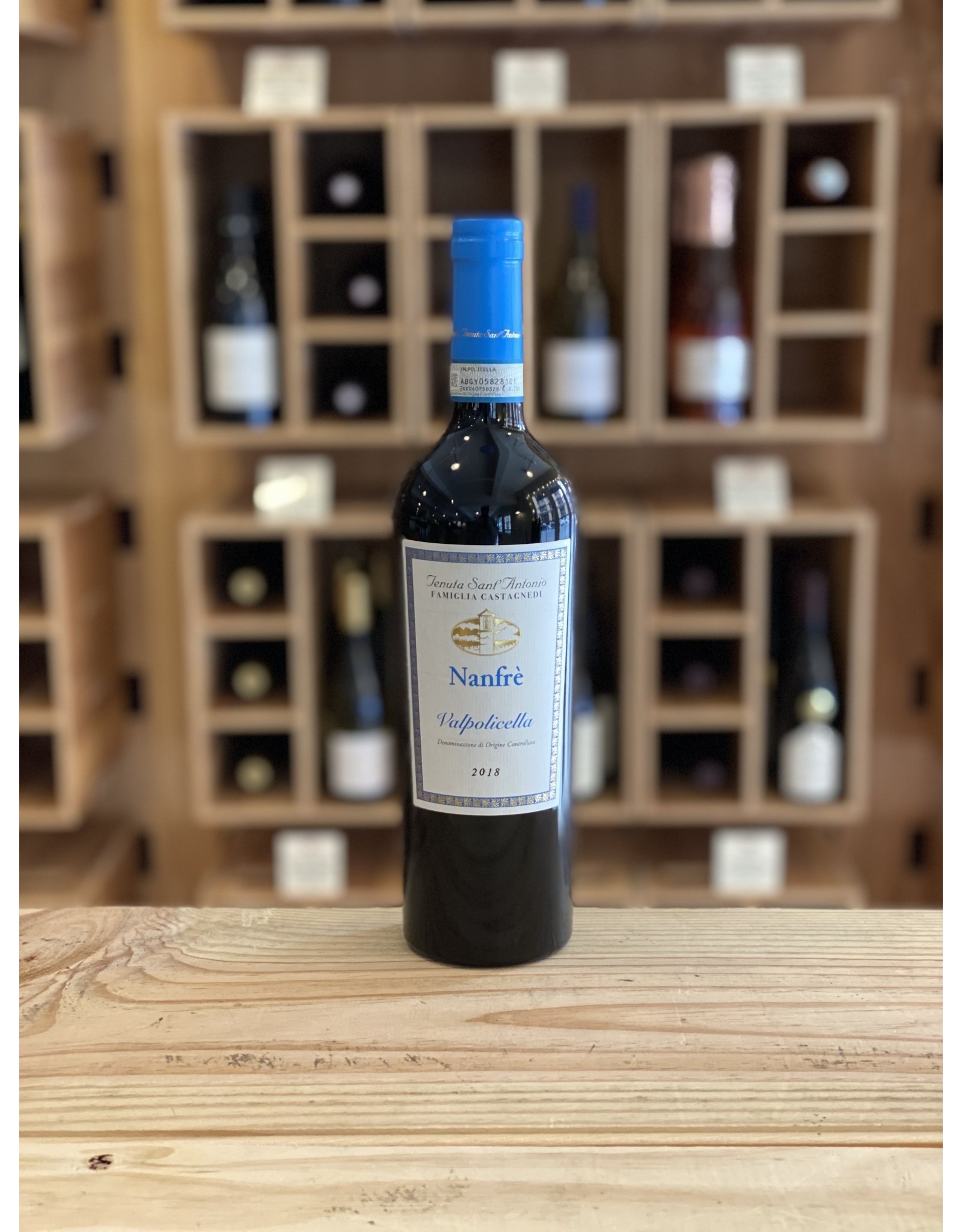 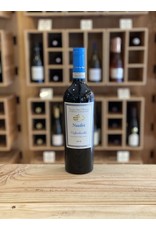 Soft and fresh, fragrant, and savory with moderate tannins.

Inheritors of their father's 20-hectare estate in the eastern part of the Valpolicella zone, the four Castagnedi Brothers (Tiziano, Armando, Paolo & Massimo) acquired another 30 hectares in 1989. This spurred the birth of Tenuta Sant'Antonio in 1995, with the goal of producing premium DOC wines. Valpolicella and Soave are two of the most ubiquitous Italian DOC wines. The Castagnedis have turned them into something far beyond ordinary. They have also crafted superlative Amarone. Tenuta Sant’Antonio has earned its reputation as a premium and progressive producer of Veneto DOC wines (Amarone, Valpolicella, Ripasso, Passito, Soave and Recioto della Valpolicella), as well as Chardonnay and Cabernet Sauvignon. The wines are made from 100% estate-grown fruit from its vineyards in Soave in the Val d’Illasi, and Monti Garbi, its 124-acre estate vineyard site in Valpolicella.