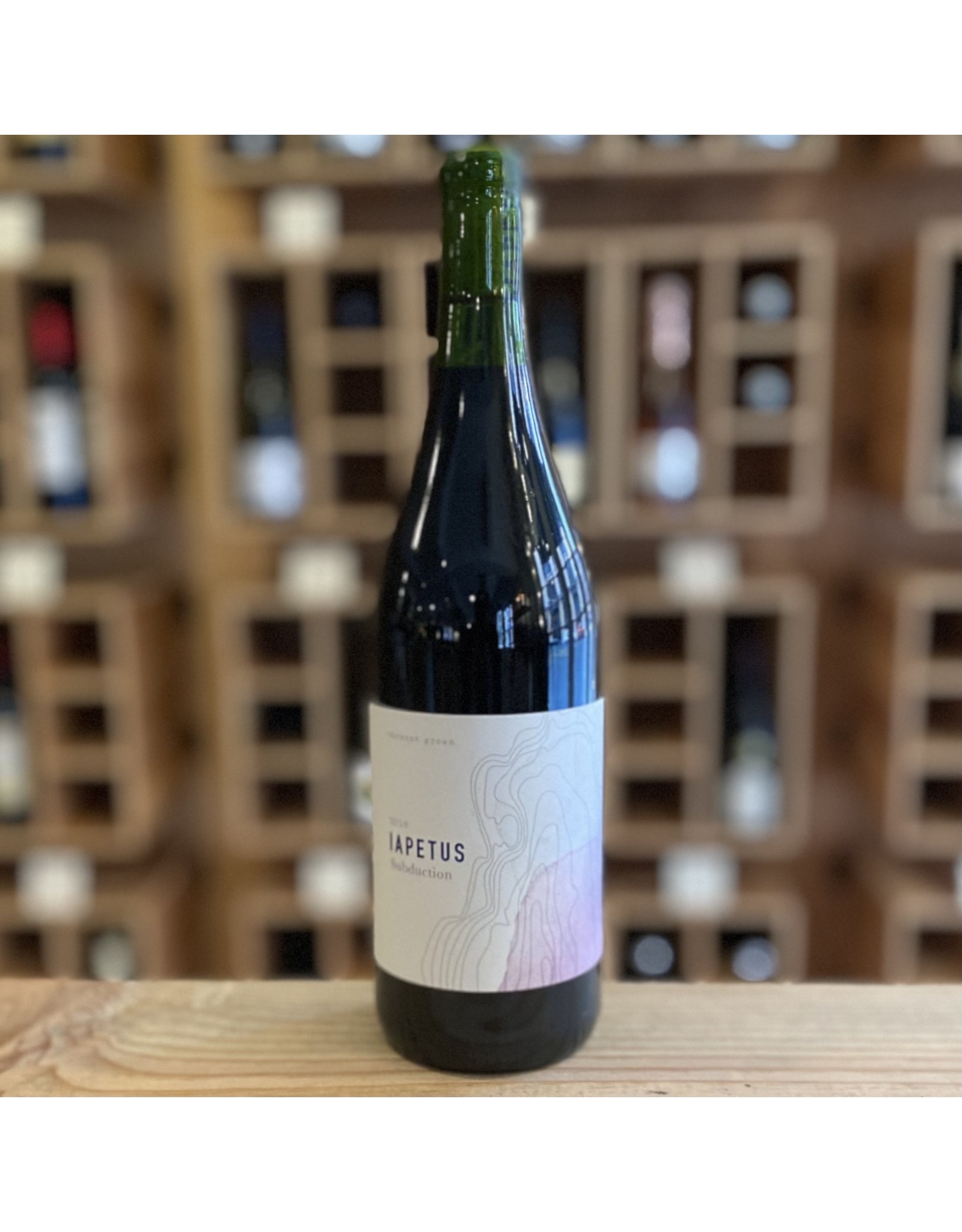 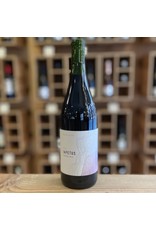 Full-bodied and just a little funky, showcasing the best parts of wild fermentation, this unfiltered Marquette is a fascinating study in terroir. The nose welcomes you with layer upon layer of dark fruits including cherry and plum, baking spices, and fresh herbs like tarragon. On the palate, Subduction has well-balanced and structured tannins with notes of black pepper and leather, followed by a long, warming finish.

With no formal or family background in farming, grape growing, winemaking, or wine drinking, Ethan’s first experience in the wine world was being swept off his feet by a jug of Carlo Rossi. Carlo and Ethan were good friends for a while, but slowly distance grew between them. Ethan began working occasionally for Shelburne Vineyard during his time studying natural resources at the University of Vermont, while also taking up home brewing and fermenting vegetables he grew in his community garden plot.

In early 2008, Ethan seized on an opportunity to work full-time at Shelburne Vineyard and has since lost himself in the science, art, and mystery of wine. Ten years of self-education, first-hand experience, and the support and guidance of friends, colleagues, and co-workers has brought Ethan to the doorstep of a new project: Iapetus. This name has historical significance to the Champlain Valley but is also personal in nature. Water has always been an important element in Ethan’s life. He grew up like a fish on Mt. Lake, a small glacial lake in northern NJ. This intimate relationship with water and the outdoors eventually led him to the shores of Lake Champlain and the University of Vermont, where he pursued a degree in water resources, and subsequently discovered a passion for winegrowing in a place where water has also played an integral role in shaping the landscape.

Iapetus has been Ethan’s creative pursuit of wine with a story, one with a beginning hundreds of millions of years ago, and whose ending is still far out of sight. It's a story of transformation and being open to changes, transitions, and shifts both in our physical efforts with grapes and wine, but also in our philosophical and intellectual endeavors with the two as well. Iapetus will serve as an evolution in the continued learning, developing, and appreciating of winegrowing in Vermont.