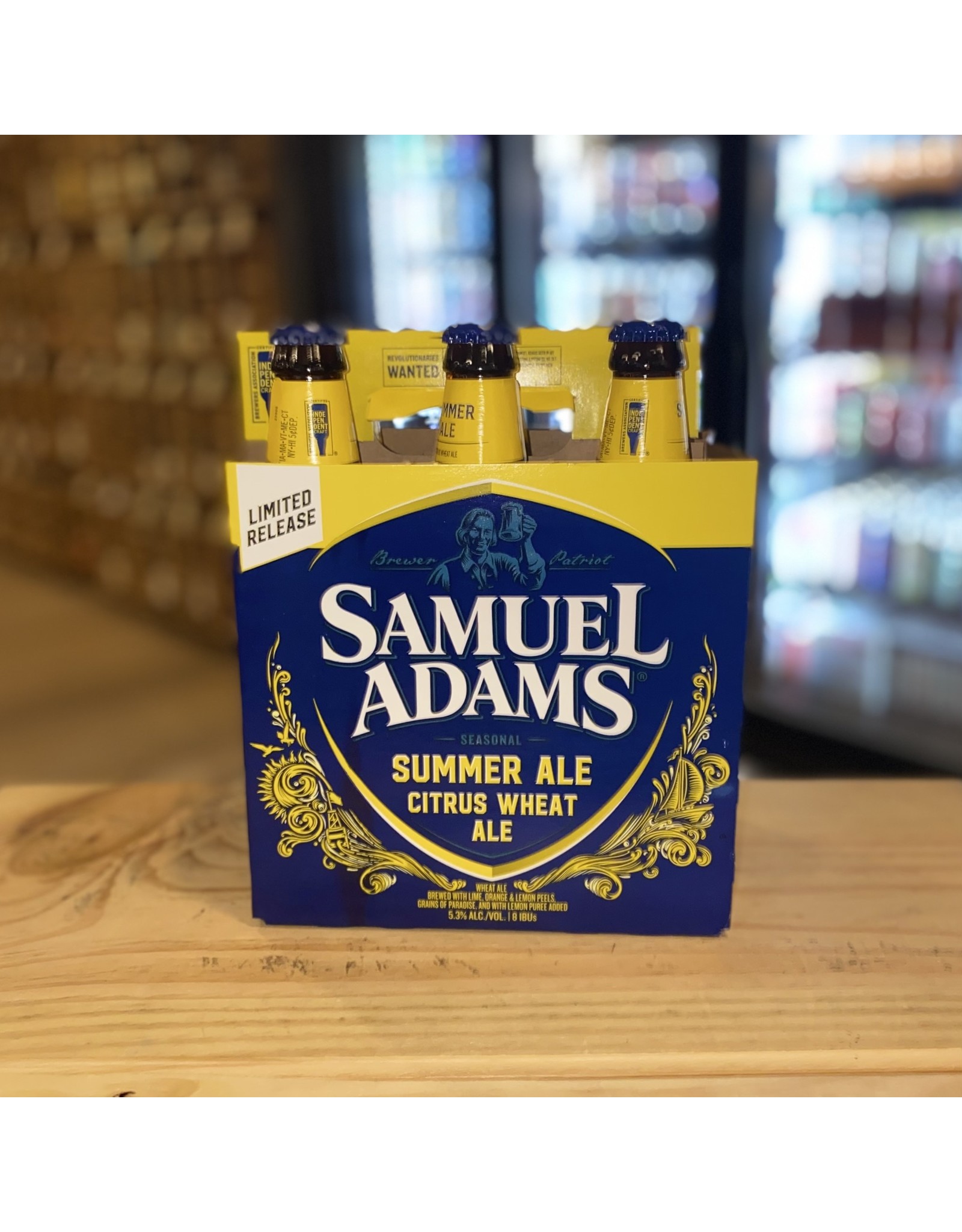 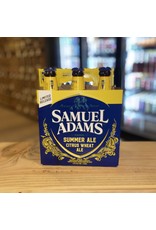 Samuel Adams® Summer Ale is an American wheat ale. This hazy golden unfiltered brew combines crisp wheat with the bright citrus of lemon peel and the subtle spice of Grains of Paradise. This rare African pepper, closely related to cardamom, was first used as a brewing spice in the 13th Century and adds just the right peppery kick. All of these flavors come together to create a thirst-quenching and utterly refreshing brew perfect for those warm summer days.

Jim Koch founded the Boston Beer Company back in 1984 after brewing the first batch of Samuel Adams Boston Lager in his kitchen. It was his mission to reshape the way American beer drinkers thought of American beer. Just six weeks after introducing Samuel Adams Boston Lager to the public, it brought home the "Best Beer in America" honors at the Great American Beer Festival in Denver. An honor went on to win 3 more times before that particular award was discontinued. Today, Samuel Adams makes more than 21 styles of award-winning beer and is recognized around the globe as a hothouse of new beer ideas. If you share our passion, join us here as a fan! Cheers! The Boston Beer Company, Boston MA