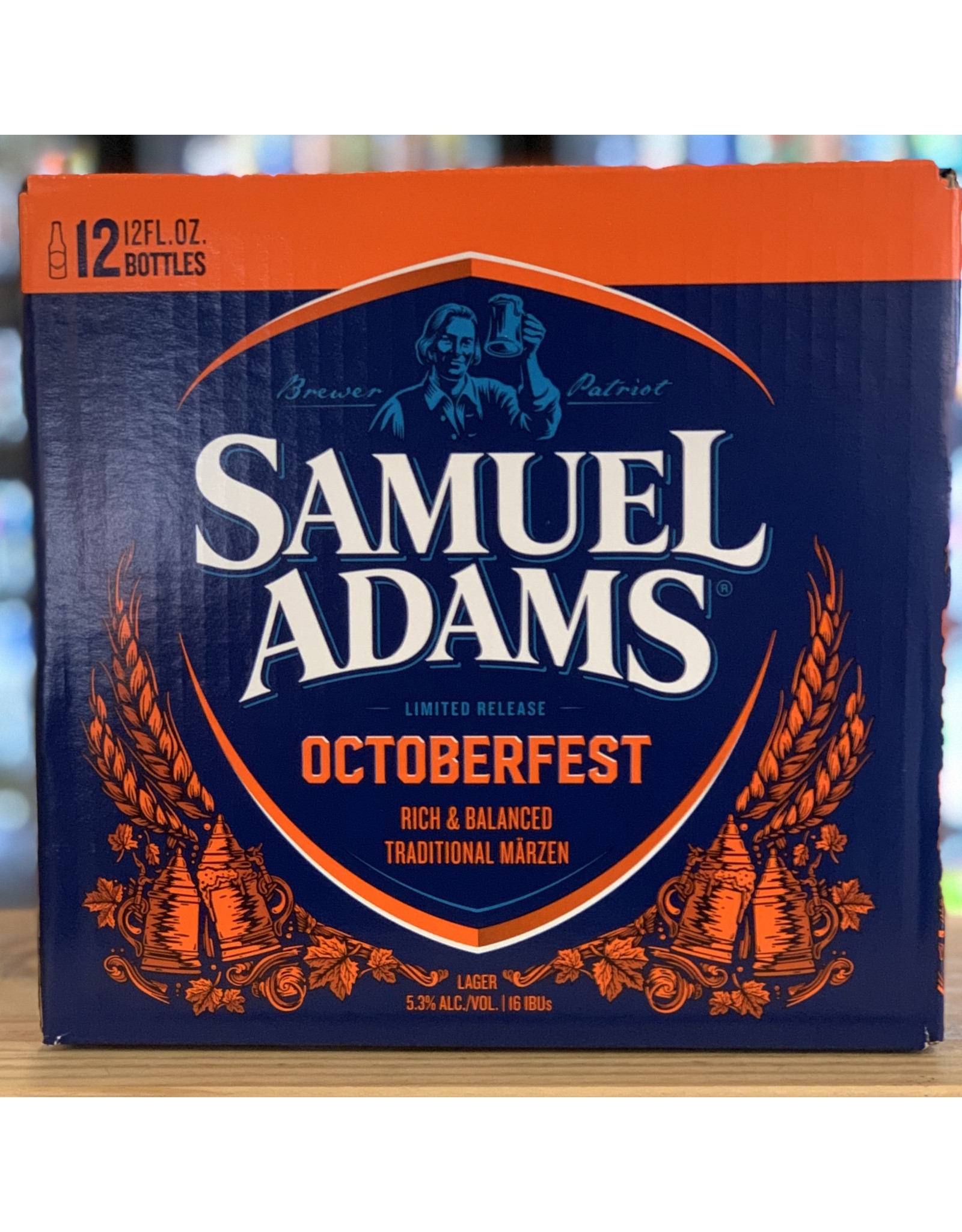 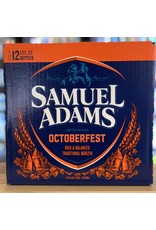 In 1810, the Oktoberfest tradition was born when Munich celebrated the Crown Prince’s wedding with a special beer and 16-day party. Our version of this classic style blends rich malts for a hearty, smooth flavor with notes of caramel creating a brew that’s perfect for the season, or whatever you’re celebrating.