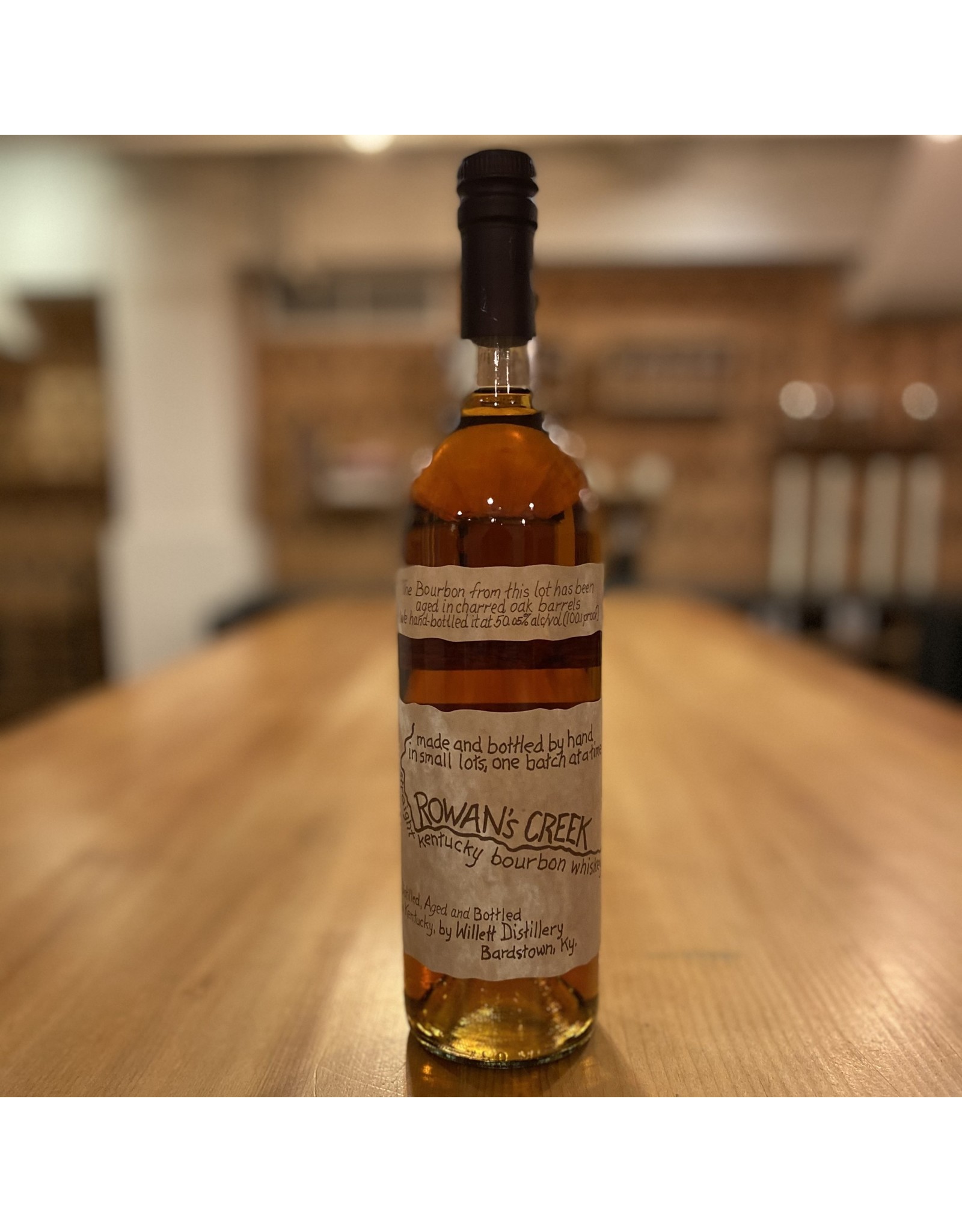 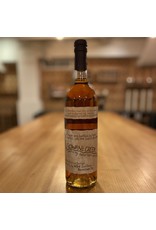 The mouthfeel starts oily but finishes dry. On the palate sweet caramel, vanilla, dusted in floral notes finishing notes of oak and a lingering spiciness.

Rowan's Creek is a brand of bourbon whiskey produced in Bardstown, Kentucky by Kentucky Bourbon Distillers (KBD). It is named for the creek which runs through the grounds of the site's distillery. The creek, in turn, is named after John Rowan, a statesman in Kentucky during the late 1700s and early 1800s, whose mansion is said to have inspired the Stephen Foster song My Old Kentucky Home.[1] The brand is one of several small batch bourbon offerings by KBD – the others include Kentucky Vintage, Noah's Mill, and Pure Kentucky XO.

John Rowan first settled around Bardstown, Kentucky in the late 18th century. John went on and made a name for himself as a well-respected judge and statesmen, and this bourbon is named after the creek that still bears his name. The creek is still carrying limestone-filtered spring water.

Rowan's Creek was awarded a gold medal at the San Francisco World Spirits Competitions in 2005 and 2011.