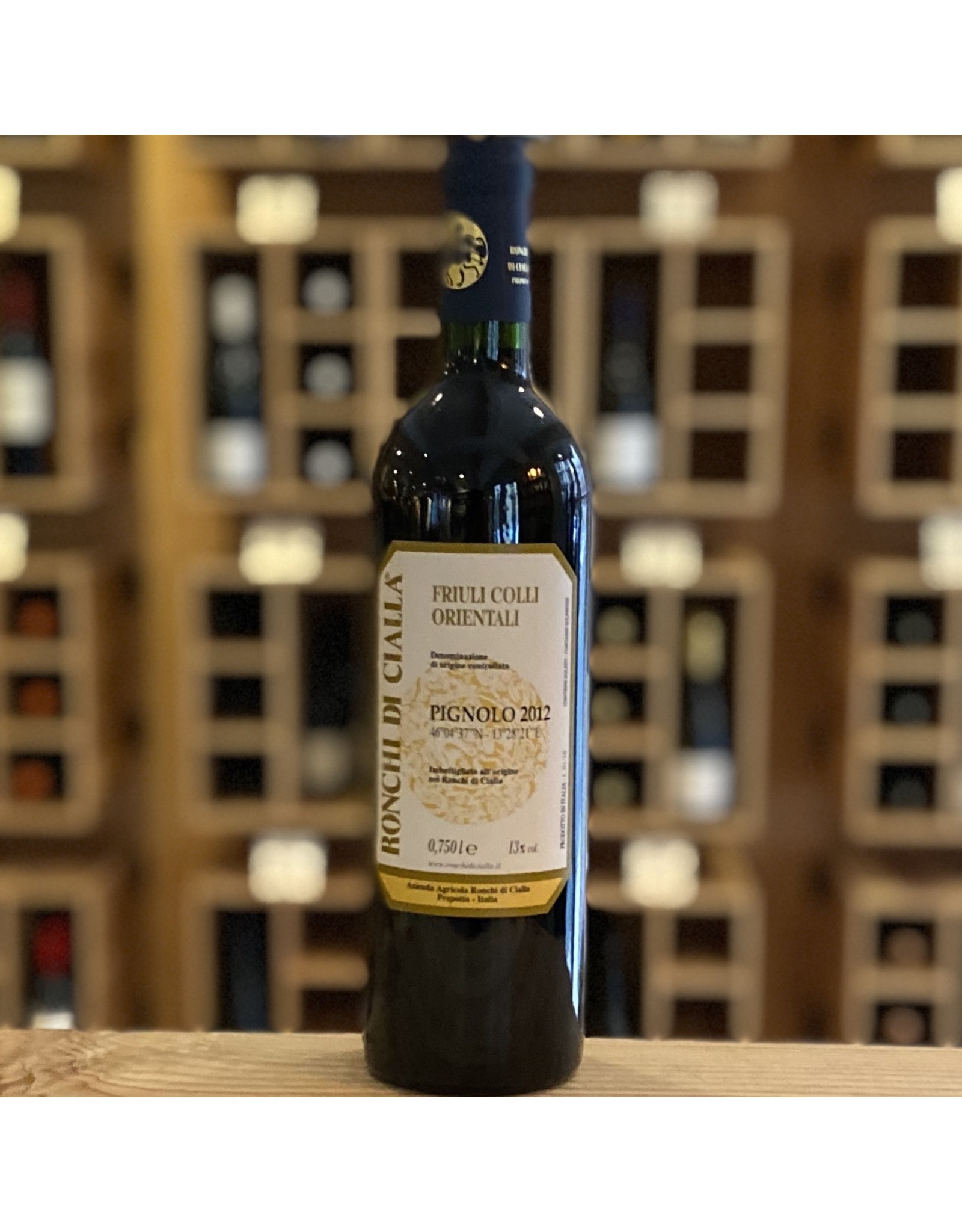 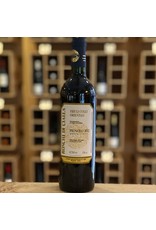 As much viticultural curators as vignerons in their own right, the Rapuzzi family has perhaps done more than anyone else in Friuli-Venezia Giulia or beyond to restore the prestige of the Cialla appellation and save autochthonous varieties such as Refosco, Schioppettino, Pignolo, and Friulano from abandonment and extinction. Purchasing tiny plots of these endangered indigenous varieties from local growers in the 1970s, the Rapuzzis undertook the monumental task of restoring the vines and the appellation in tandem. Decades later, they continue to be standardbearers for the cultivation and appreciation of Cialla’s rich native oenological tradition.

One of the rarest of the Ronchi di Cialla grapes, the Pignolo grape was originally found growing in only one vineyard in the abbey at Rosazzo, from whence cuttings were taken with the aim of preserving its presence in Cialla by way of geographic diversification. Fermented in stainless via indigenous yeasts, then in French barrique for two years. Final aging in bottle for six months.