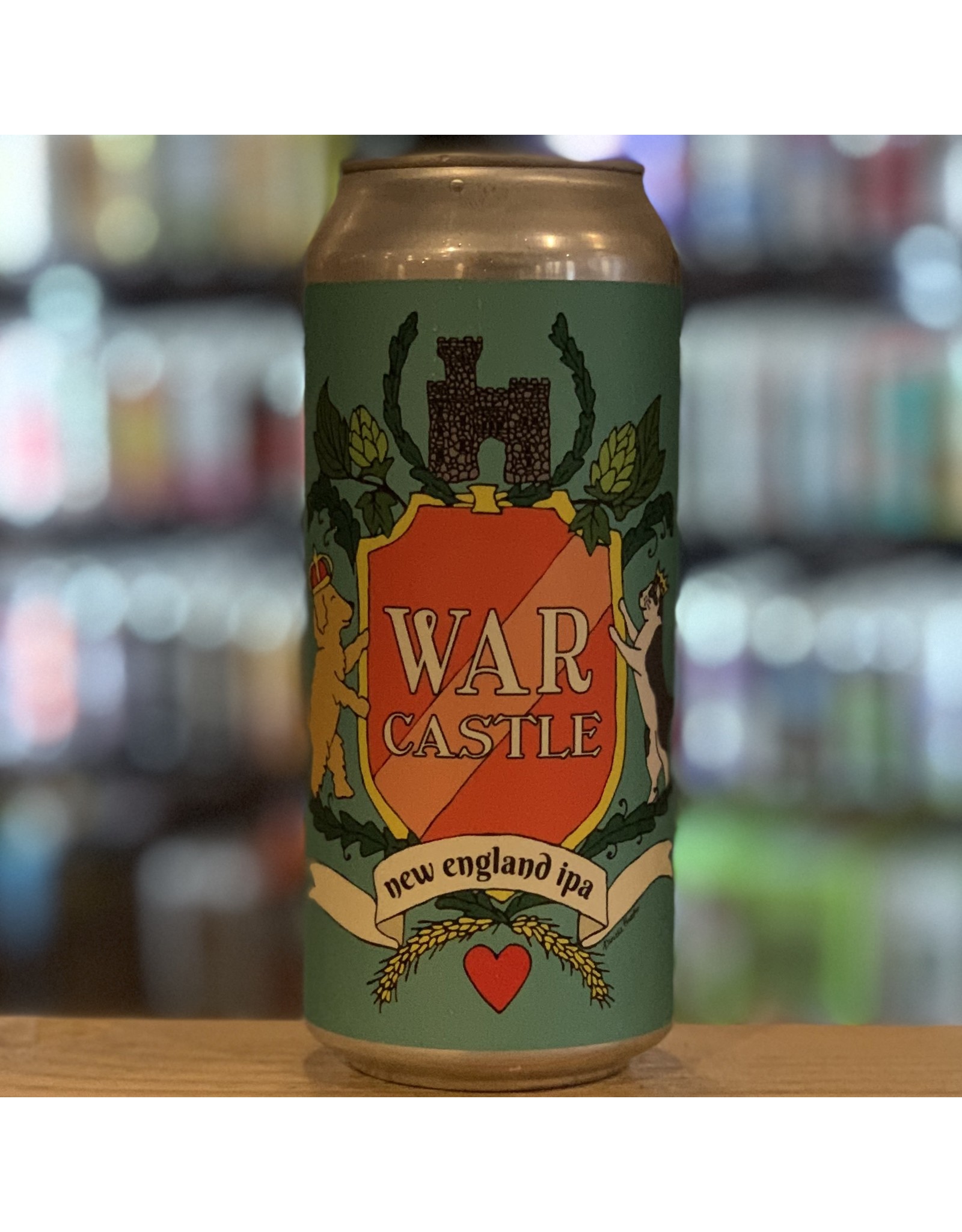 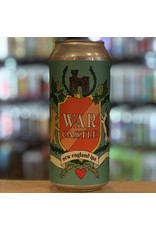 Hazy and juicy with a huge aroma and nice, soft finish. War Castle is brewed with a bouquet of American hops, including Columbus, Centennial, Chinook, Cascade, and dry-hopped with Citra.

War Castle takes its name from the original city of Worcester in the UK, which came from the phrase "war-castle."

Redemption Rock Brewing Co. is a craft brewery, taproom, and cafe in Worcester, Mass. Making beer for people. That is, they make craft beer brewed by beer geeks but brewed for everyone. It’s inspired by tradition but designed to be different. And it’s always, always fresh and high-quality.