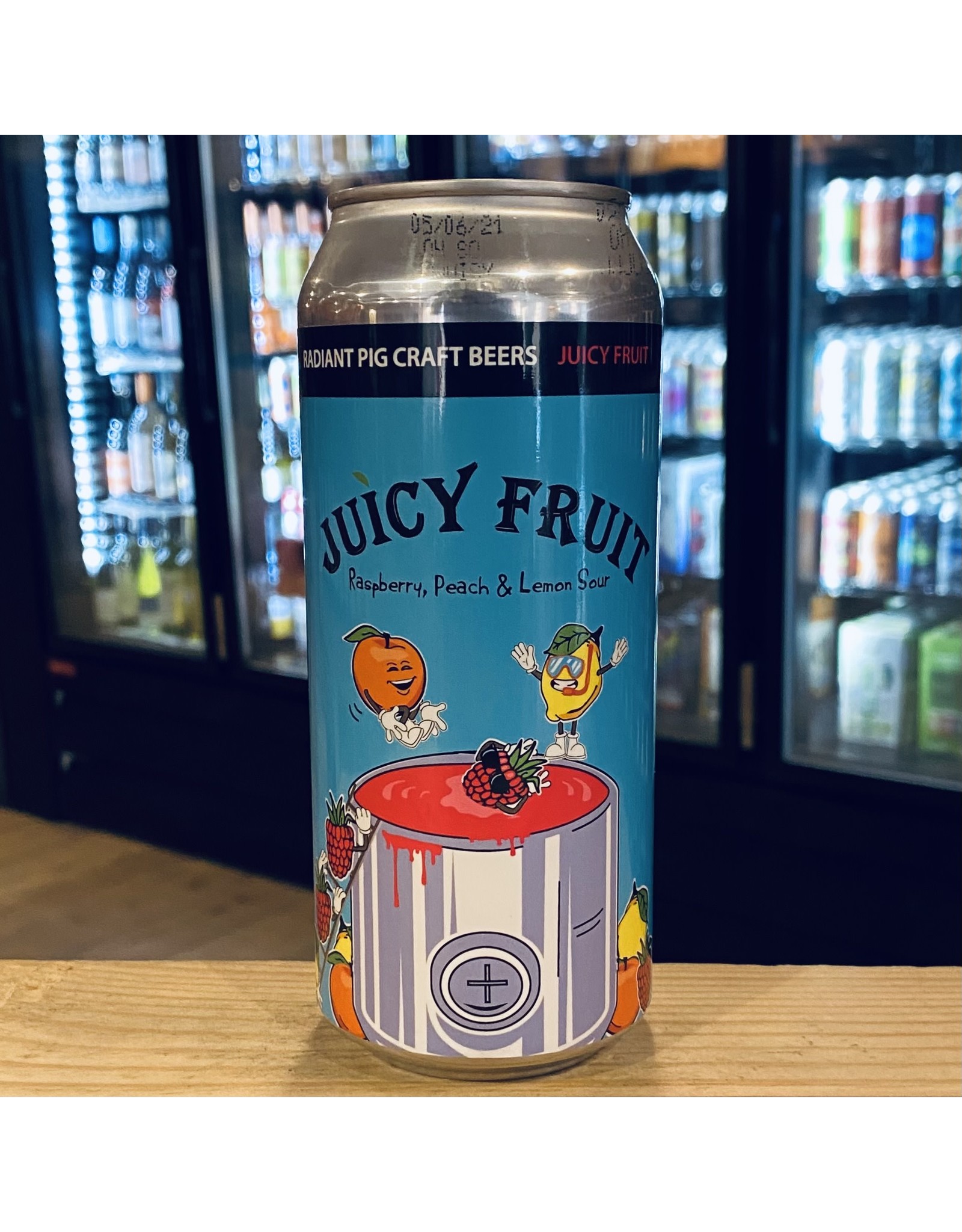 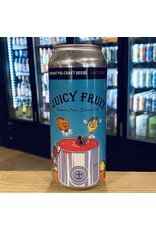 The term "juicy" gets used a lot among IPA fans, but nothing juicier than Juicy Fruit! This tart and tasty sour ale is loaded with fresh-pureed raspberry, peach, and a little bit of lemon to round it out. Named after the other "Juicy Fruit": the OG disco-funk song and iconic hip hop and R&B Sample

Radiant Pig Craft Beers began as a pipe dream for a couple of homebrewers in a small Manhattan apartment. After years of perfecting recipes, countless hours of researching (drinking beer) and a ton of trips to Brooklyn fetching ingredients, they finally got their very own brewing business off the ground. In February 2013, Radiant Pigs brewed the first commercial batch of their flagship beer, Junior.