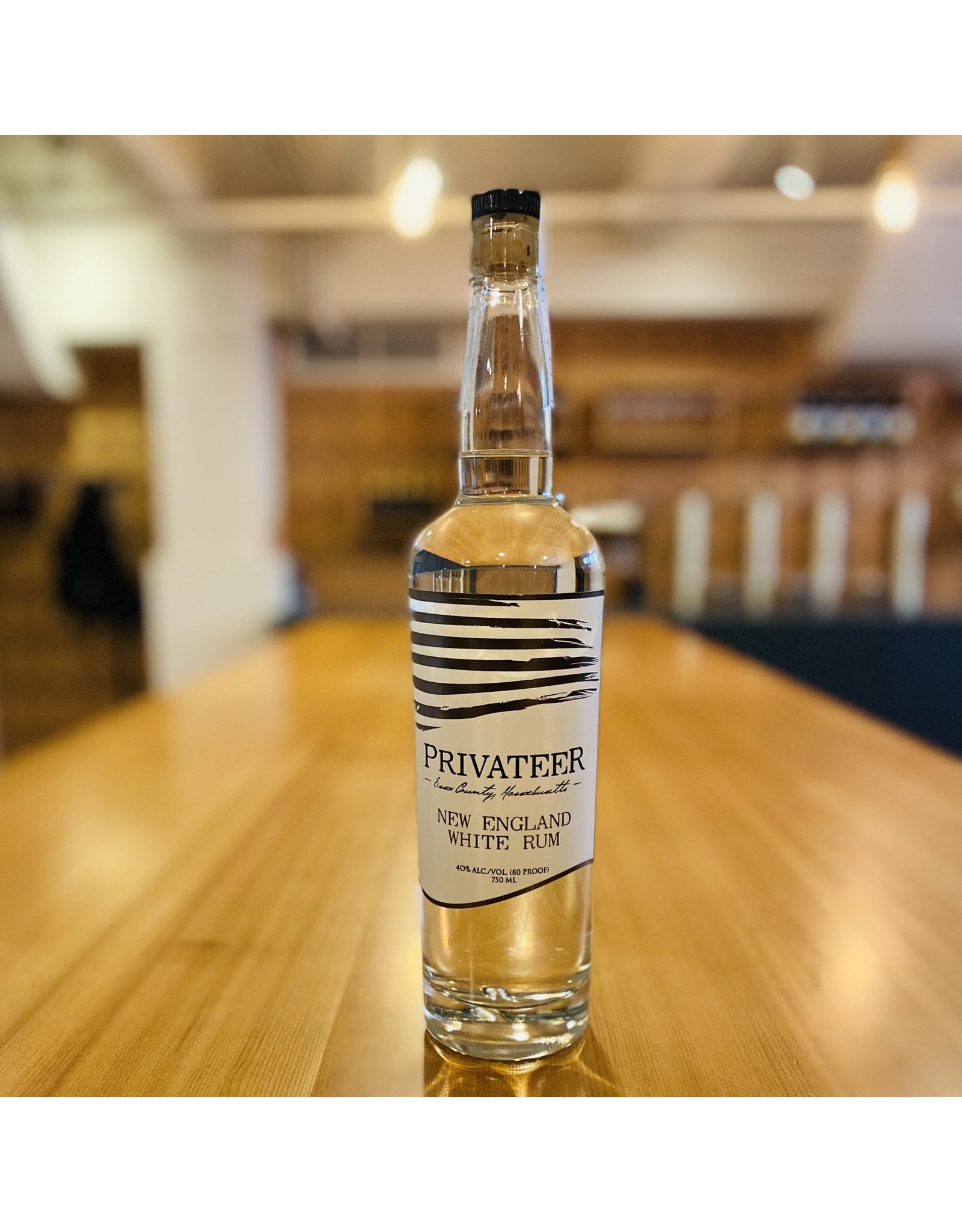 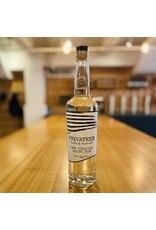 The Privateer founder’s ancestor, the original Andrew Cabot, was a merchant, rum distiller, and one of the most successful American privateers. His fleet totaled more than twenty-five ships including the True American for which their amber rum is named.

Today they carry on his spirit of New England independence and gritty determination by dedicating themselves to making only the purest spirits, from the highest quality ingredients available.

American Privateers ignored the established rules of naval warfare to engage, and ultimately defeat, what seemed an insurmountable foe. Their courage and ingenuity helped change the outcome of the Revolution.

Privateer Rum is following suit, disregarding the commonly accepted practices of large rum producers, such as adding flavoring and artificial color, to establish a new standard in rum – one of honesty and purity. They've launched their own revolution. And once you’ve tasted their rum, they’re confident you’ll join them.