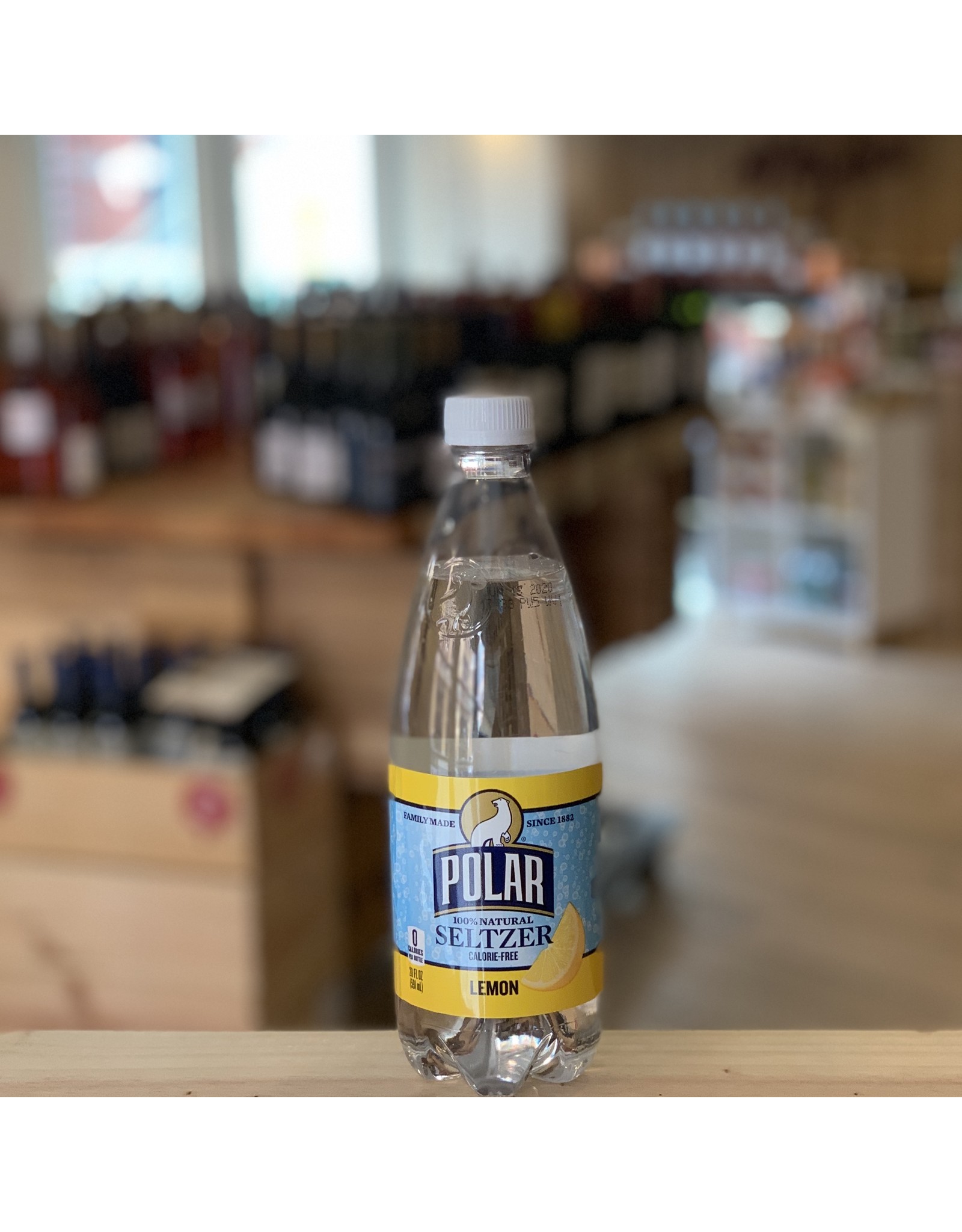 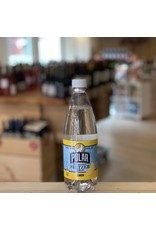 In the early 1880’s, Dennis Crowley began to craft what he considered to be the world’s best-tasting bubble recipe for family and friends. The savvy bartender thought that serving these ‘new’ carbonated beverages would be good for his whiskey business but then as the prohibition movement began to gain steam in New England so did his focus on bottling sparkling seltzers. Four generations later, Polar Seltzer remains owned and operated by Dennis Crowley’s family in Worcester, Massachusetts.