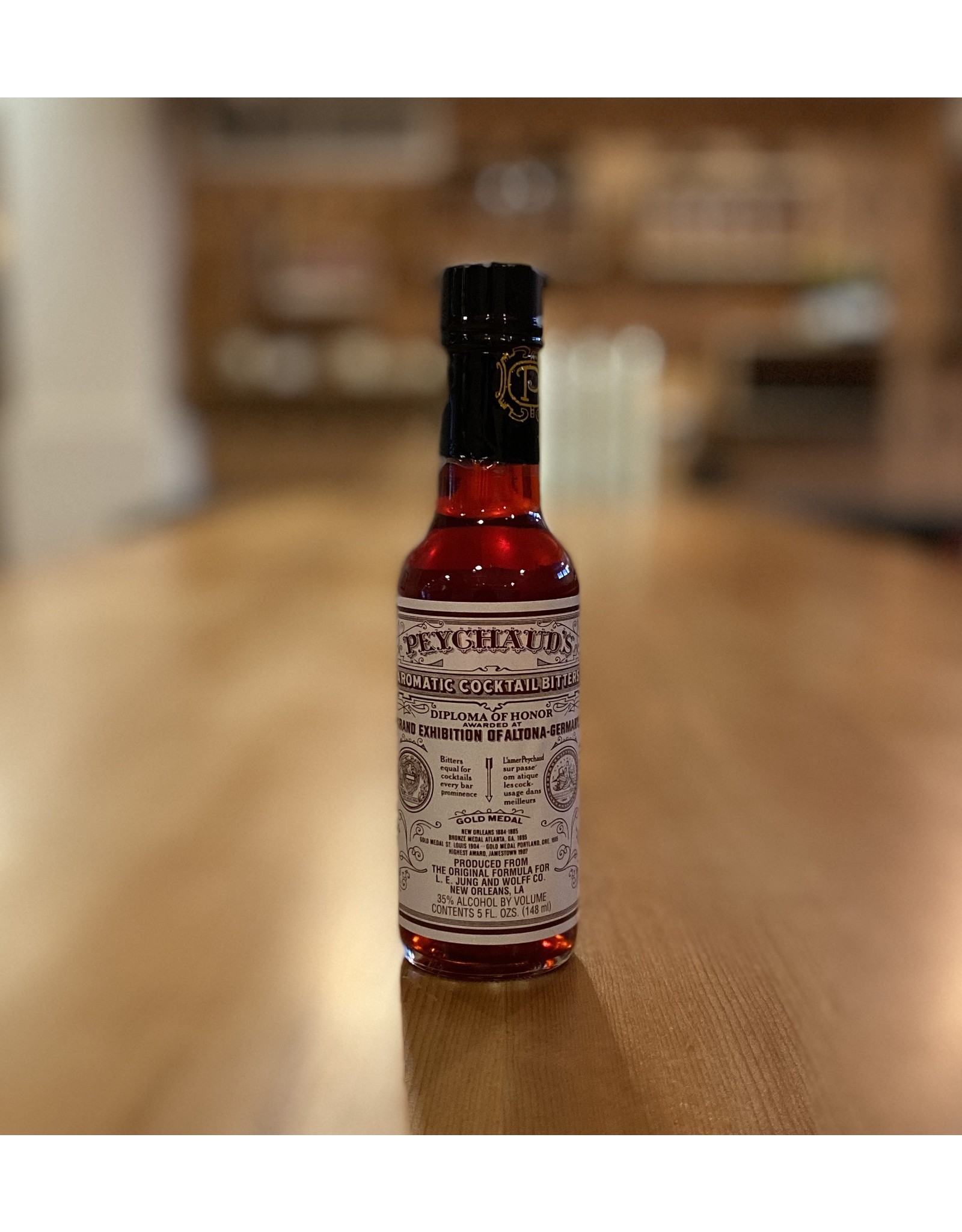 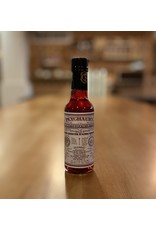 In 1793, wealthy plantation owners were forced to flee the island of San Domingo, salvaging what possessions they could. Many came to (what was then) the Spanish Louisiana city of New Orleans. Among the possessions of one Creole was a recipe for a compounding of a liquid tonic called bitters. His name was Antoine Amedie Peychaud and he was an apothecary. These bitters, good for what ailed one irrespective of malady, gave an added zest to potions of cognac brandy he served friends and others who came to his pharmacy. Today, Peychaud’s Bitters are produced according to the original recipe at Buffalo Trace Distillery.