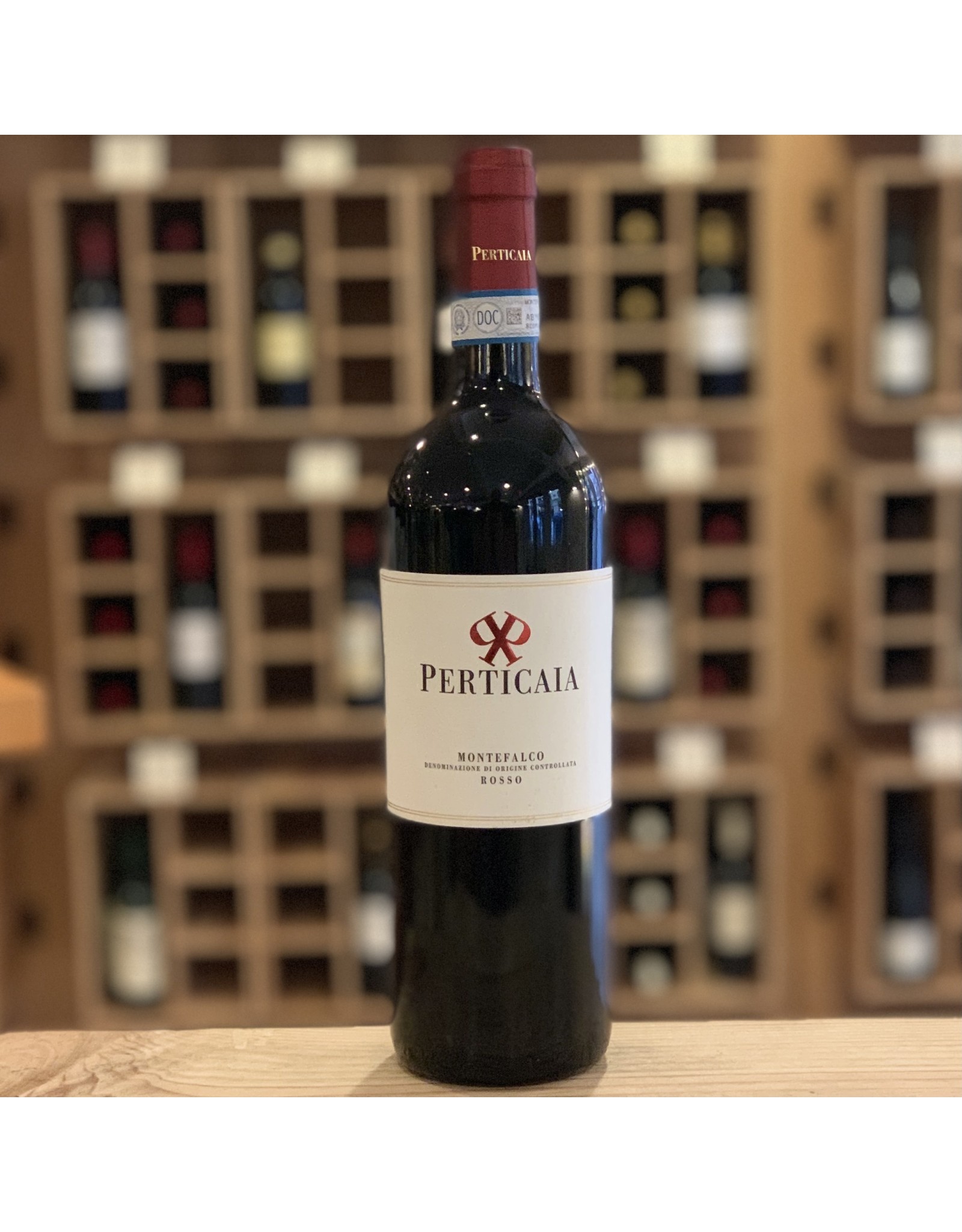 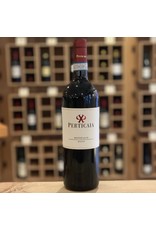 Intense ruby red. Fresh and vinous with the aroma of wild berries, raspberries and blueberries.
Full bodies with soft tannins.

This wine may be drunk throughout the meal. It goes especially well with salami and cold cuts, with pasta and first course dishes from the Umbrian cuisine and with the Mediterranean cuisine in general. This is a wine that will evolve in the bottle so if it is stored properly it will mature for at least 5 years

PERTICAIA is the word with which, in Umbria’s archaic language, is called the plow – the instrument that, more than any other, marks the transition from sheep-farming to agriculture.
And it is precisely why this indissoluble connection with the land and his deep roots in the territory that Guido Guardigli decided to call his venture “Perticaia”. Respectful of the teaching of the past, attentive to the dynamics of the present and projected towards the ever more ambitious goals of the future.

In short, the same philosophy that marked and accompanied the professional history of Mr. Guardigli, rich with extraordinary experiences, while at the same time dynamic, enthusiastic, continuously striving for the best possible result.

“Penso Positivo (Positive Thinking)”: this could be the synthesis of “Progetto Perticaia”, identified by the double P that symbolizes it.
It was a trip in the early 90s that excited and convinced Mr. Guardigli, before anyone else was thinking about it, of the extraordinary potential of that territory and of its princely vine: Sagrantino. “A territory, a grape, a wine”.

It’s natural that right here, it was decided to give life to Perticaia - at the center of natural Umbria, among the hills cultivated with olive groves and vineyards, surrounded by medieval towers, villages and castles. After having bout the lands, he began a substantial work of planting new vineyards and the construction of a modern cantina, in perfect balance with the surrounding environment, and being sure to maintain the appearance of the old farms in the area.