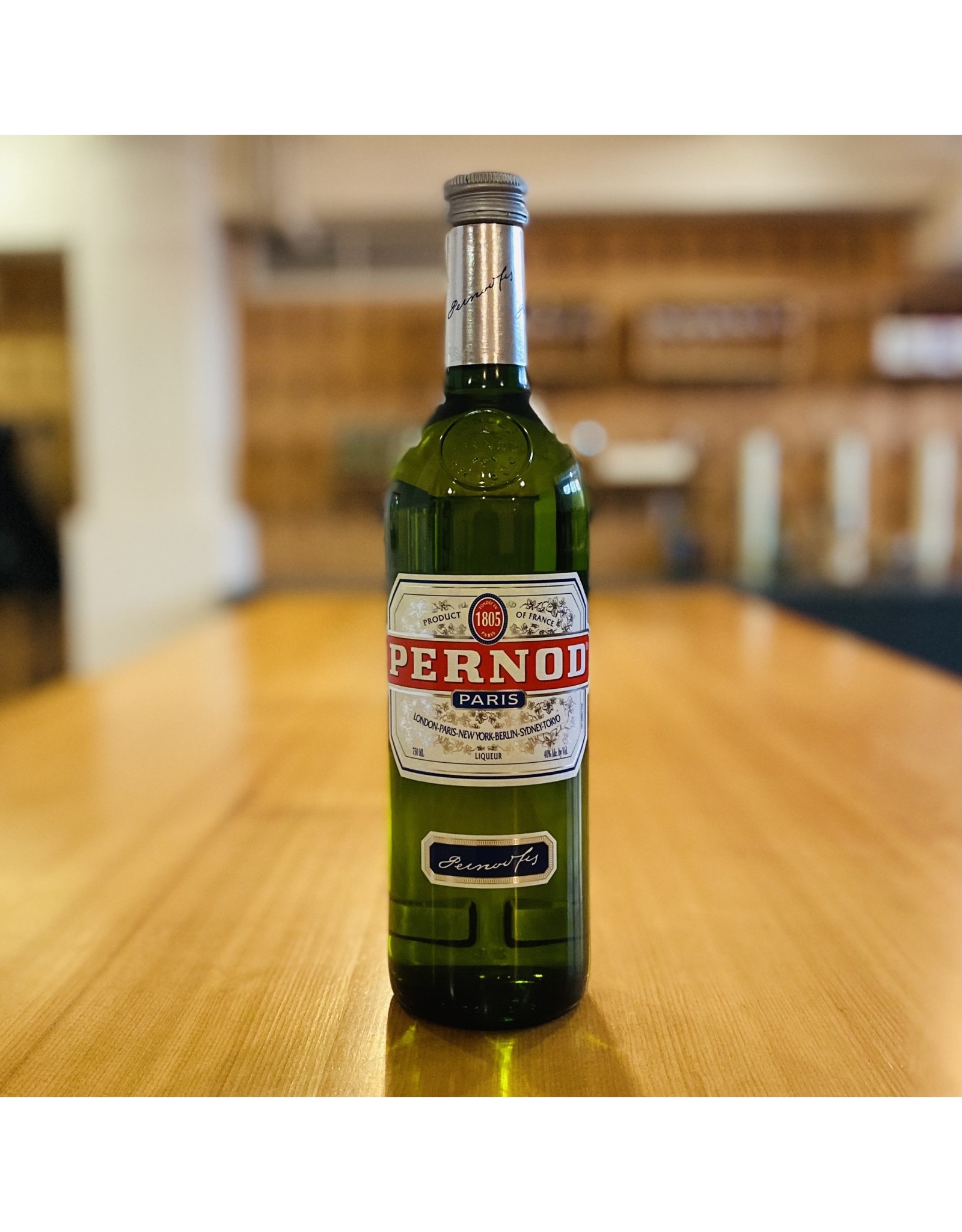 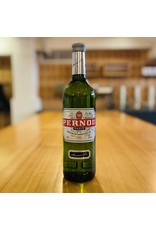 The secret of Pernod's unique taste is well guarded, its flavor is derived from a distillation of star anise with aromatic plants and herbs.

Based on a painting by artist Charles Maire (1845-1919), for many years this art poster hung in nearly every bar and café in Paris during La Belle Epoque. Depicting the original Pernod-Fils bottle and the traditional style of glass used during its golden age, the image also honors the artist’s home of Pontarlier.

When absinthe’s popularity grew rapidly in the 19th century, the Pernod Absinthe name quickly became associated with the quality and purity of ingredients. So eager were competitor brands to profit from Pernod Absinthe’s reputation, they created similar brand names to fool drinkers,

Pontarlier depicting the French provincial heritage of the brand, as well as packaging, labeling, and bottles were all popular advertising images, and would all help to distinguish Pernod Absinthe from its imitators.

Such was the popularity of Art Nouveau on the streets of Paris in the 19th century – an art style influencing everything from street signs to furniture design – many brands would adopt this style in their advertising well into the 20th century.