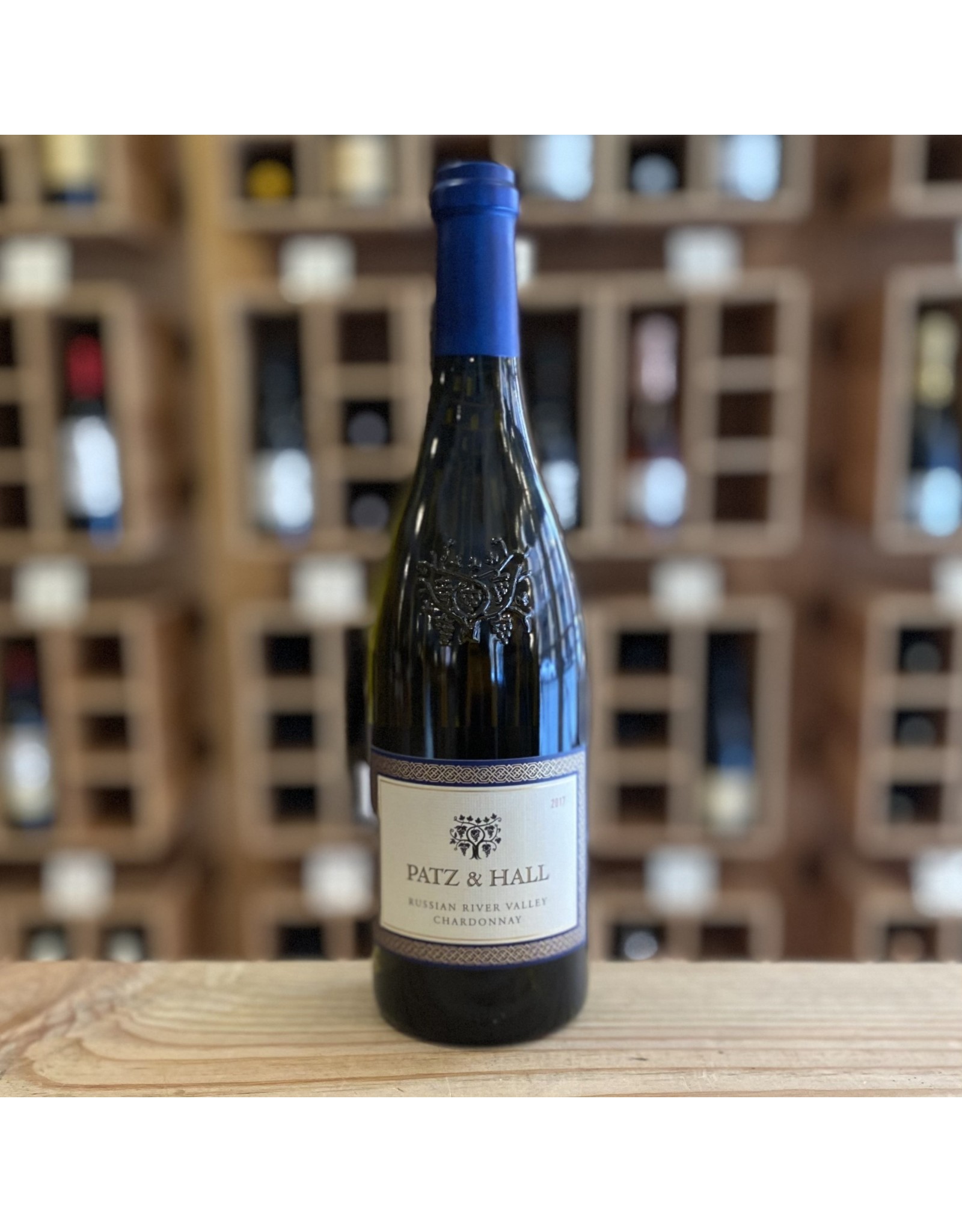 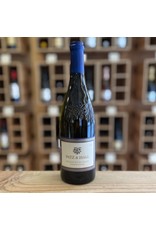 The 2017 offering is aromatic and floral, with notes of ripe pear, fennel bulb, and dried peach. The palate has a richer mouthfeel with honey, green apple, and clove ginger notes. The fruit from Zio Tony Ranch gives the wine a solid mineral core and fresh acidity. The mouthfeel is rich, but not heavy. Mouthwateringly crisp and dry, the finish is filled with lingering lemon zest and aromatic spices.

Since 1988 founder and winemaker James Hall has guided the Patz & Hall winemaking program, instilling it with his own boldness, imagination, and trademark perfectionism. Combining a belief in great viticulture, traditional winemaking practices, and the judicious use of innovative techniques, James has earned a reputation for crafting dramatic benchmark Chardonnays and Pinot Noirs that balance vibrant power with vineyard-inspired depth and sophistication.
In 1983 James joined Napa Valley’s Flora Springs Winery and Vineyards as assistant winemaker. There, he spent four years developing his expertise crafting barrel-fermented, small-lot Chardonnays. While at Flora Springs, James struck up a close friendship with sales manager Donald Patz, and the two soon discovered that they shared a similar philosophical approach to wine and winemaking. In the spring of 1988, while working as the winemaker and estate manager for Honig Winery, James teamed up with Donald and Heather Patz, and Anne Moses to make and release Patz & Hall’s inaugural Napa Valley Chardonnay.