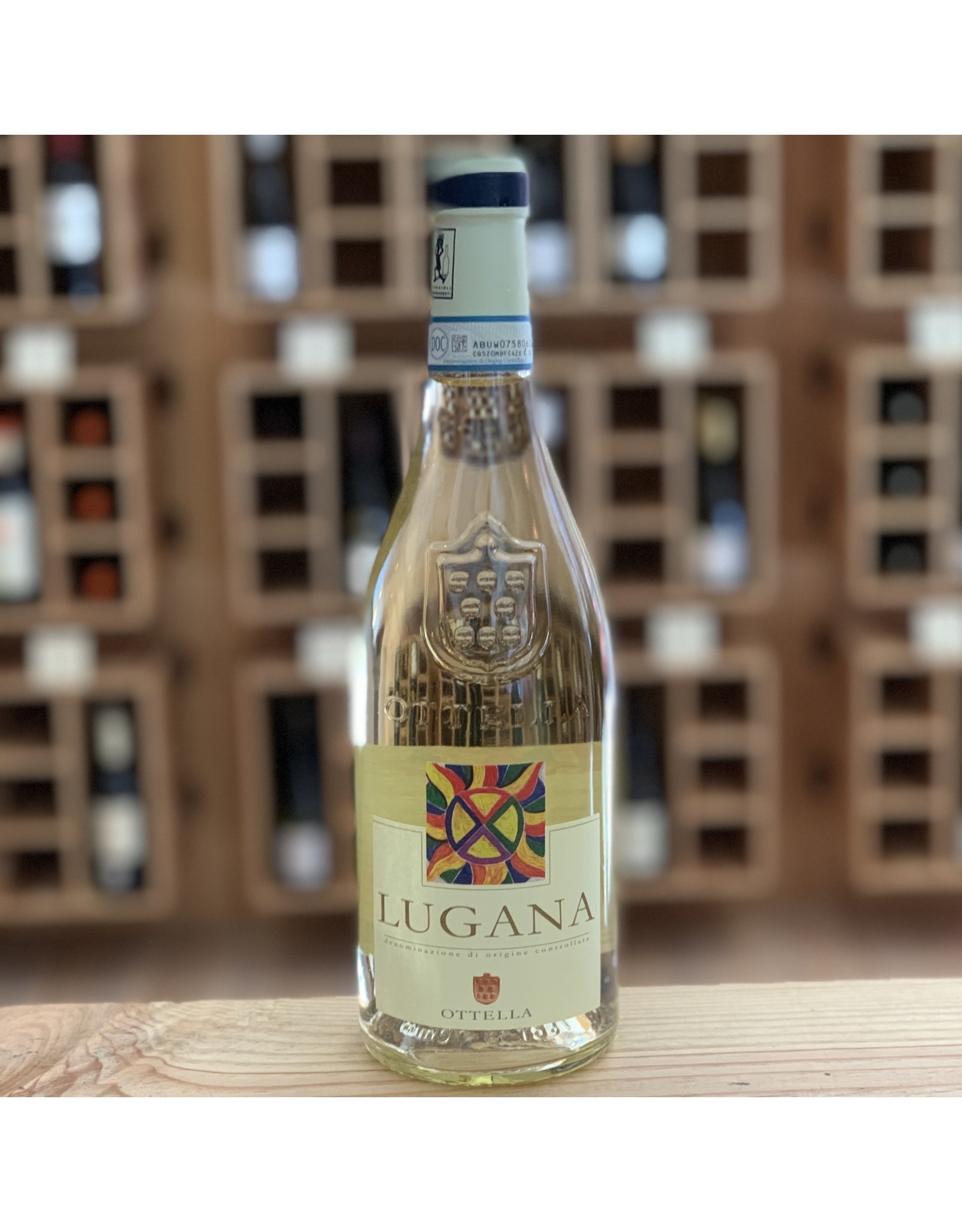 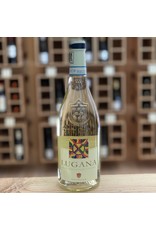 The challenge that Lodovico, Francesco and Michele Montresor decided to take on in Lugana was based on the firm conviction that gifted, high-class wines from quality strains must be recognisable from the way they are produced.

This is the basis for the creation of conceptually modern wines with absolute respect for the vital combination of soil and vine.

Trebbiano di Lugana, known locally as “Turbiana”. It is genetically similar to Verdicchio, according to many experts, but in phenological, agronomical and enological terms, it stands apart. Recent studies at Milan University confirmed that the genome of “Trebbiano di Lugana” has characteristics that cannot be attributed to other Trebbiani.

The traditional system is double bow Guyot with around 18 buds. More recent systems have increased the number of vines per hectare. As a consequence, there are fewer buds, around 10 to 12. The vine is not very vigorous, given that the first two buds are unproductive.