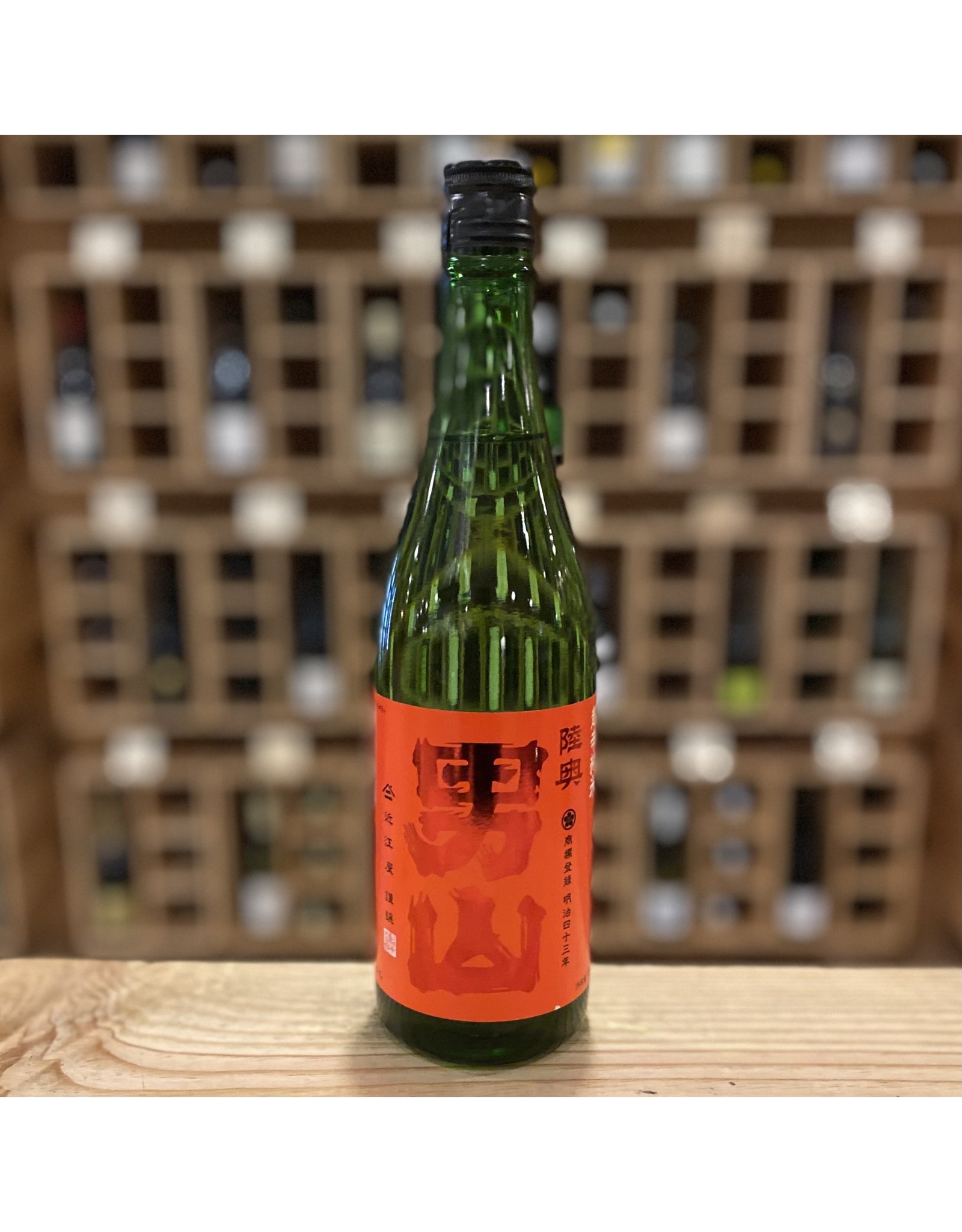 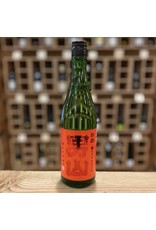 The nose on this very cool looking can is filled with ricy, woody, and nutty aromas. This is an extremely user friendly can of sake. It is super clean, light, thin and balanced and simply disappears from the palate. There are light steamed rice and yeasty bread flavors that glide by on the very gentle flow. Good chilled and at room temperature and speaks to those who like clean dry wines.

Japan's northernmost island of Hokkaido is home to rugged, mountainous terrain springing up inland from its coastal plains. It captures and holds the snowfall, channeling it deep underground where it is naturally filtered, and from where it often emerges as natural mountain springs.

One of the most famous of these springs is the Shikomimizo spring that emerges from Mt. Taisetsu near the town of Asahikawa. And from this spring water, a sake brewery named Otokoyama (literally translated as "Man's Mountain") has been making sake for more than 340 years. Apparently, it was the drink of choice for the Shoguns of the Tokugawa family in Japan's Edo period. It is certainly old enough and famous enough to have been featured in several of the ancient woodblock paintings by artist Utamaro who showed a dual affinity for beautiful women and alcoholic beverages, especially sake.