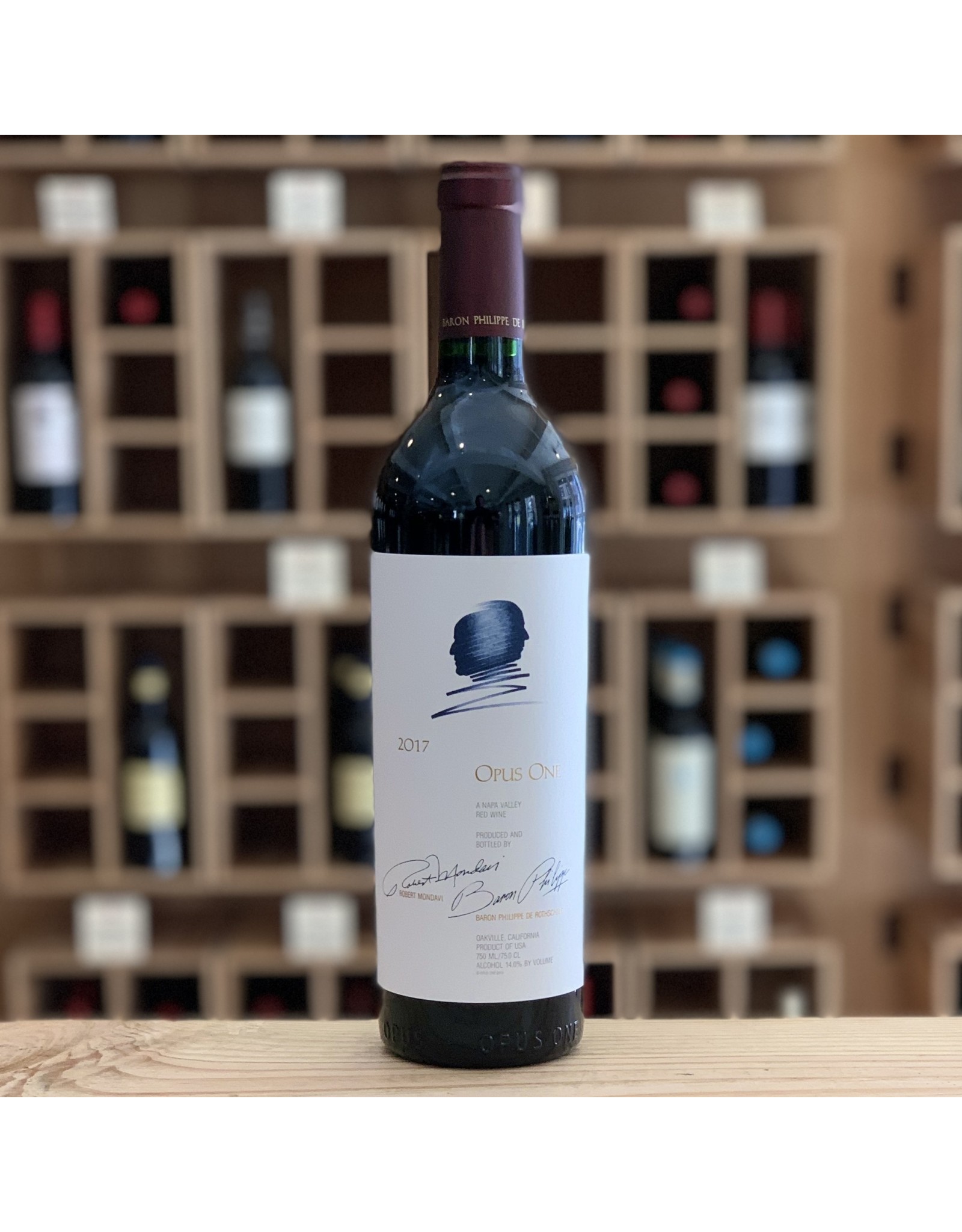 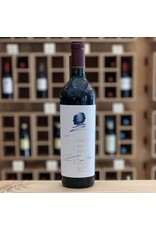 Aromas of fresh blackberry, rose petals, chocolate and espresso accentuate a profound tapestry
of fruity and earthy nuances. Round velvety tannins enrobe a silky texture with a slight touch of
minerality. The flavors of dark fruit are enhanced by the well integrated acidity. The acidity and
tannin structure promise a very long life ahead for this wine.

Of the great European wine families, the Rothschilds are perhaps the best known. And Baron Philippe de Rothschild is perhaps the best known of this great family. At the age of 20, Baron Philippe took on the management of Château Mouton Rothschild from his father Baron Henri. Philippe’s vision changed the world of wine: he invented Château bottling, commissioned great artists to illustrate his wine labels – and, in partnership with Robert Mondavi in 1979, created Opus One.

In the 1980s, after her father’s death, Baroness Philippine de Rothschild left a stage career that included the Comédie Française and the Renault-Barrault Theatre Company, bringing her own exquisite style and creativity to the design, construction, and operation of Opus One.

Among great New World wine pioneers, Robert Mondavi is an international icon. Bringing a passion for excellence to everything he did, Robert Mondavi led a renaissance in California fine wine for over six decades. Among other accomplishments, he introduced temperature-controlled fermentation, French oak barrel aging, and high-density viticulture to a fledgling American wine industry. But life was not only wine for Robert Mondavi: he broadened the American cultural palate by marrying fine wine to food, music, and the arts. One of few Americans to have received the French medal of the Legion of Honor, Robert Mondavi showed extraordinary vision as co-founder of Opus One.

Order now and pick up at Mayhew in Fort Point, Boston