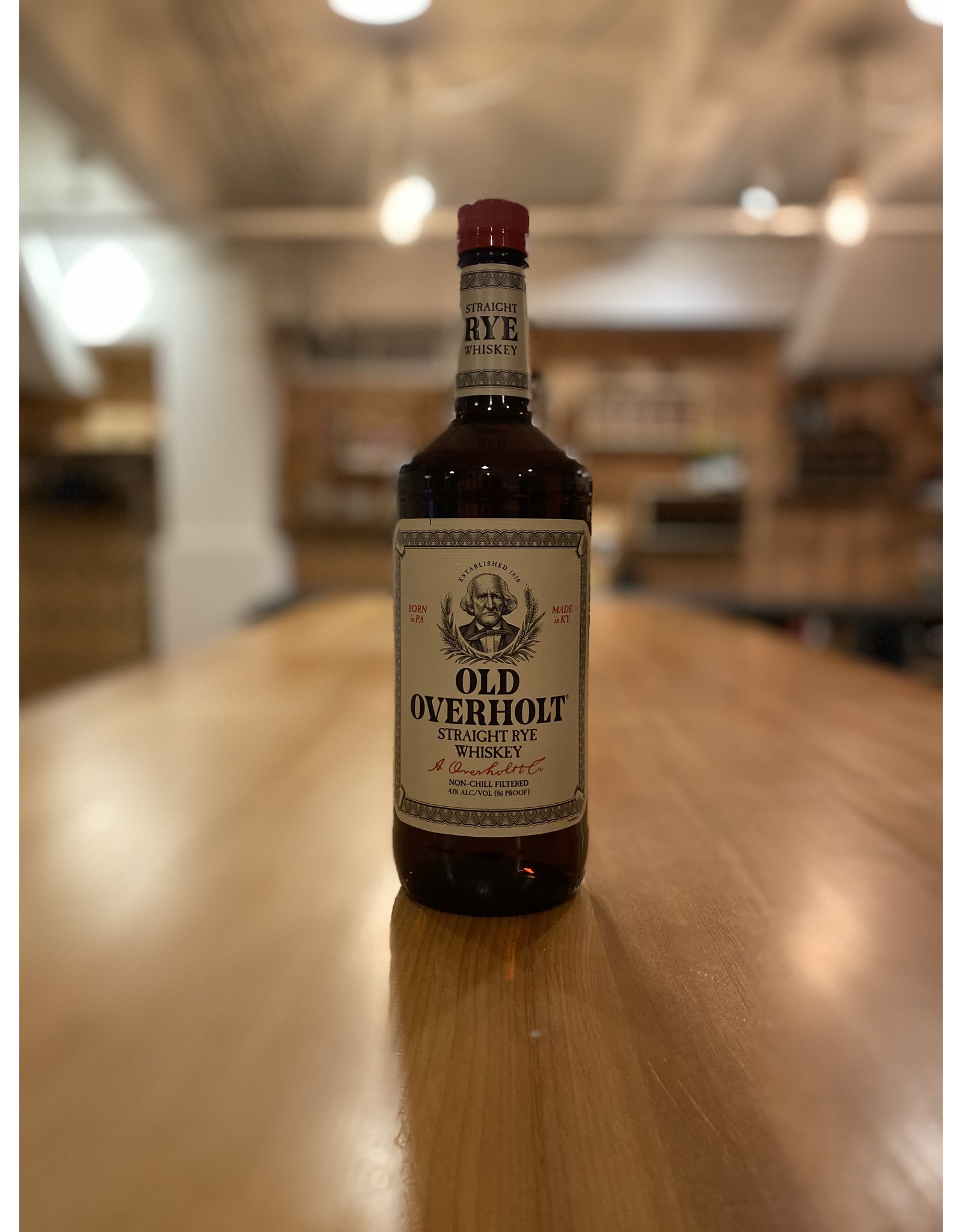 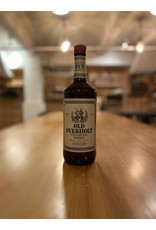 Old Overholt is said to be America’s oldest continually maintained brand of whiskey having been founded in West Overton, Pennsylvania in 1810. After World War 2, Americans turned to clear spirits, and Old Overholt soon found itself as the only nationally distributed straight rye whiskey on the market. Despite being the only rye on the market, it struggled, and in 1987 was sold to James B. Beam Distilling Company. After the sale, production was moved to Kentucky. Beam Suntory markets Old Overholt as one of the “The Olds” along with Old Granddad.