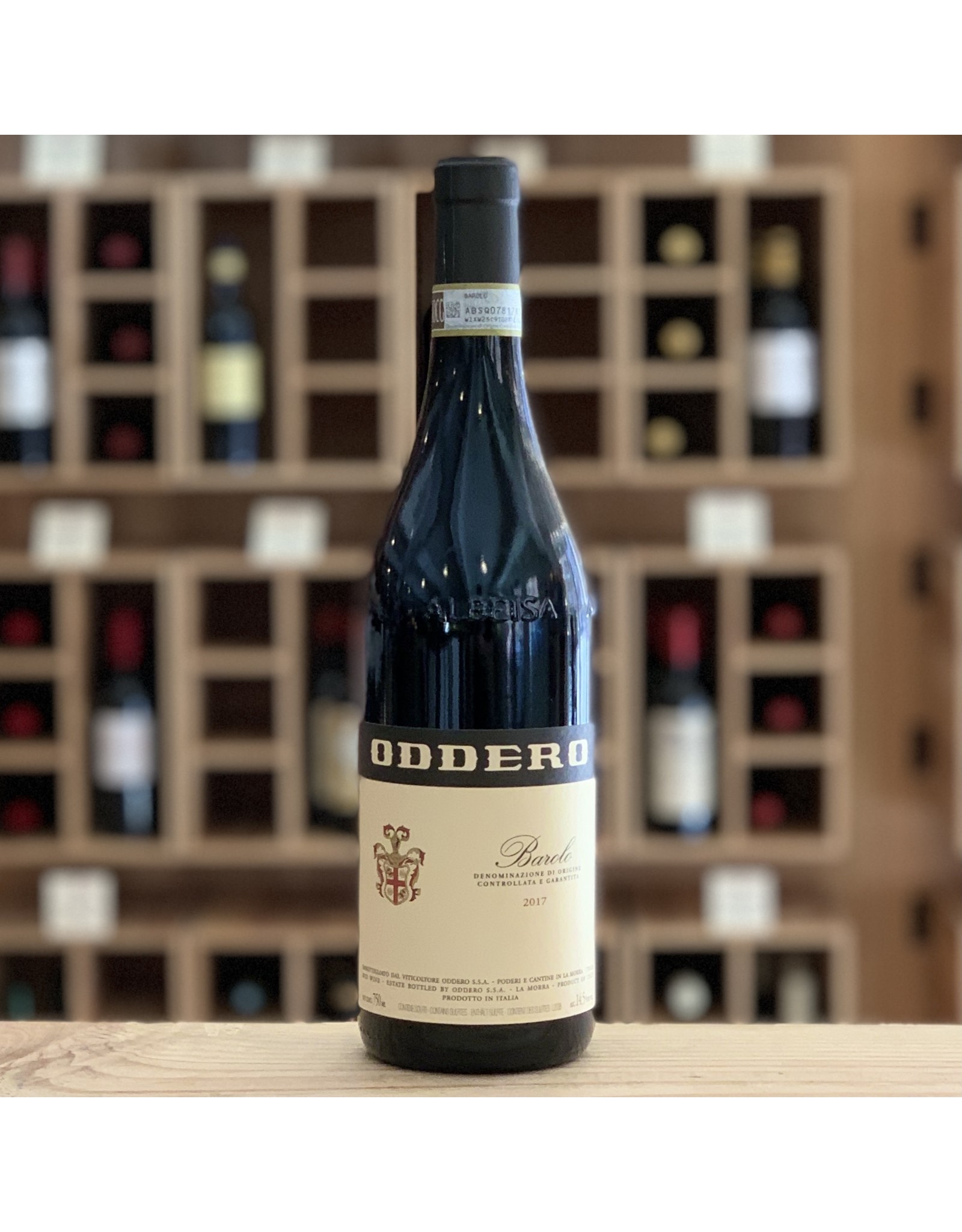 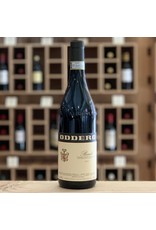 The history of today’s winery is inextricably tied to that of Giacomo Oddero, born in 1926 and grandson of the first Giacomo in the family (whom he was named after). Giacomo was an eclectic character with vast cultural interests. In the 1950s, he renovated the ancient farm and house and began the arduous task of elevating the quality and prestige of the area’s wines—not only his wines, but of the entire Province of Cuneo. Among his many public and administrative tasks, he was the provincial Assessor of Agriculture and signed many of the procedural guidelines called disciplinare that gave wines of the Langhe and Roero their DOC and later DOCG certifications. He was also the guiding hand behind many regulations for nearly all of Piedmont’s principal agricultural crops, from cheeses to the Langa hazelnut and vegetables grown on the plains.In 1997, Giacomo Oddero formed the National Center for Alba Truffle Studies (Centro Nazionale Studi sul Tartufo d’Alba), today the principle center for Italian research in the study and promotion of the “King of mushrooms,” the Tuber Magnatum Pico.

The legacy of Giacomo Oddero is carried on today by his daughter Mariacristina, who entered the family business near the end of the 1990s, and grandchildren Isabella and Pietro, who represent the seventh generation of a family with over a century and a half of vinicultural tradition behind them. The new generation has brought a breath of fresh and youthful air to Oddero, while at the same time preserving thetraditions of its founding fathers with love. They have introduced elegance and innovation, yet respect the environment in the vineyard. Their attentive and dedicated work has earned the winery prestigious recognitions at the national and international level; milestones achieved with passion, hard work, and perseverance.