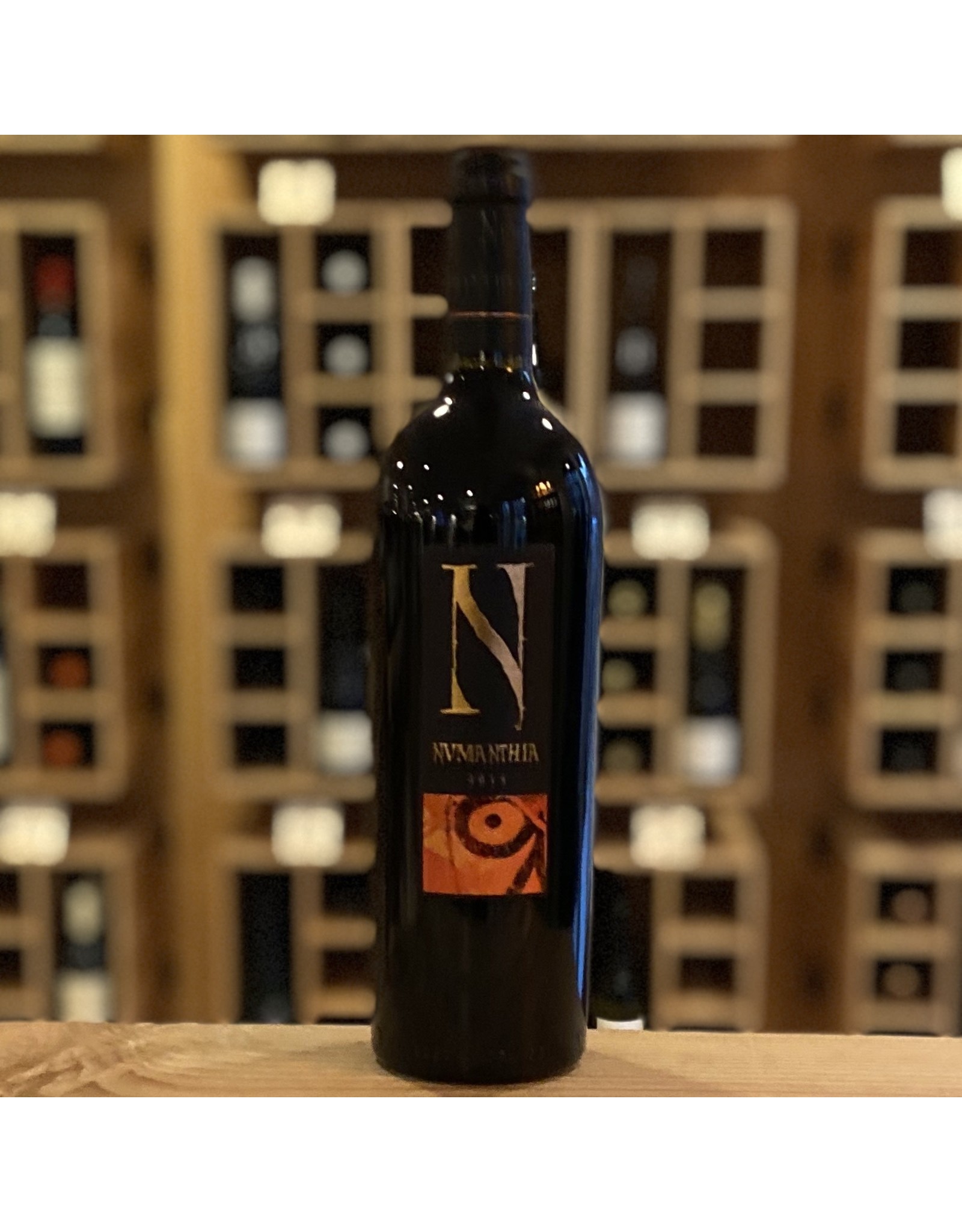 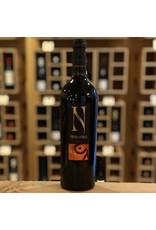 This red is rich, yet remains lively, with bright berry and tangerine flavors mingling with currant, cocoa and toasty notes. Well-integrated tannins and citrusy acidity support the plush texture. Vibrant, in the modern style.

Numanthia is located in the Toro region of Spain. Its four vineyards are located along the south bank of the Duero River.

The wine is named after a legendary Spanish city that was destroyed (after 20 yrs of resistance) by Roman legions. It is to Spain what the hilltop village of Masada is to Israel: a monument of history. Its 40 hectares of land are covered with an abundance of elements derived from the disintegration of Pliocene grit, clay and limestone.

Numanthia's first vintage was produced in 1998 and received a 95-point rating from Robert Parker. Since then, the Toro region has been producing wines that have begun to rival those of Spain's richest wine-producing regions of Ribera del Duero, Rioja and Priorat.