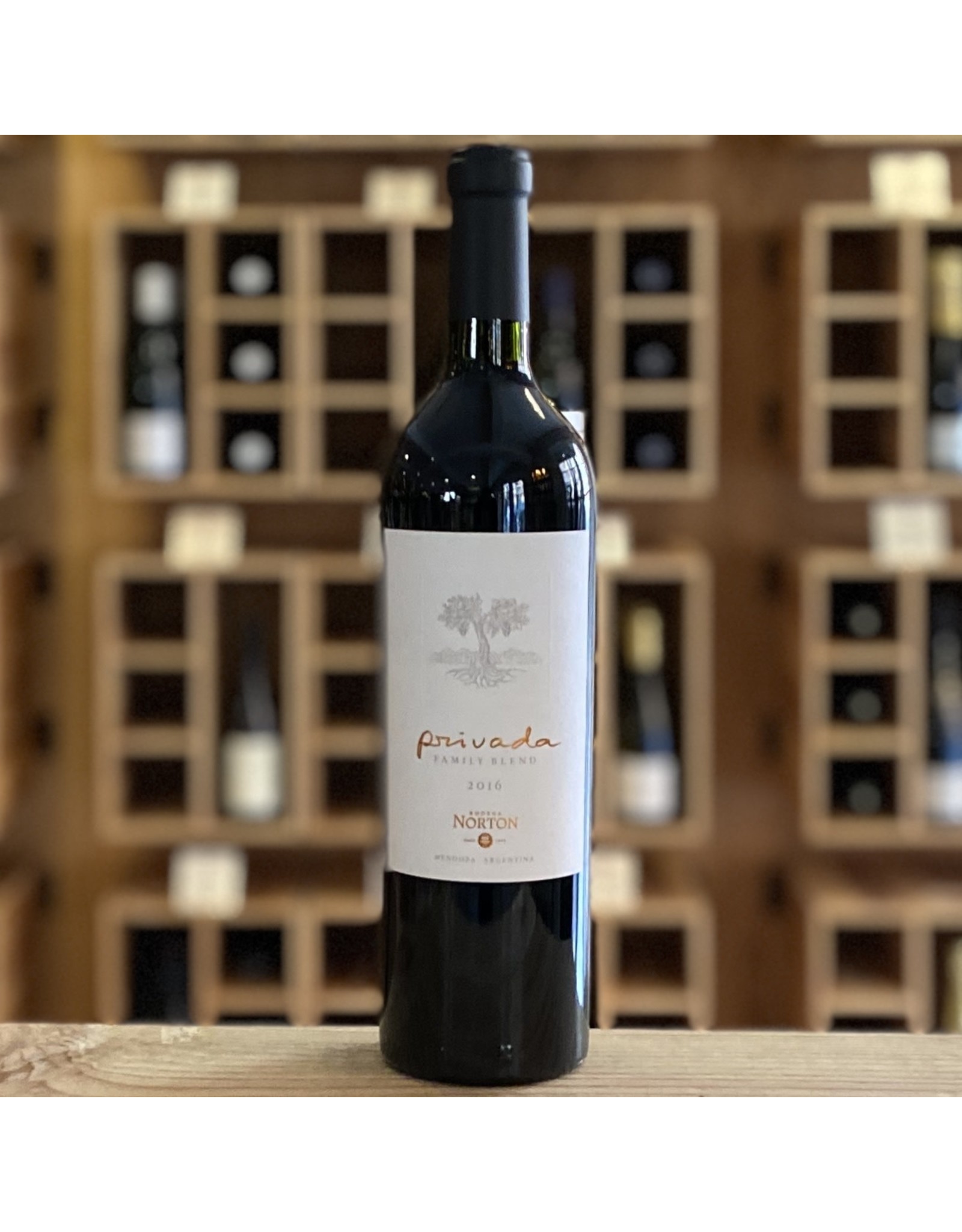 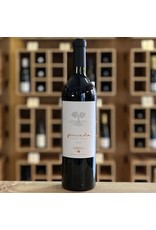 A rich chocolaty aroma leads to deeply spiced flavors of dark plum, kirsch and mocha. Creamy mid palate, with a finish that is filled with notes of cocoa powder and raspberry. Malbec, Merlot and Cabernet Sauvignon.

Astonished at the features of the place, and pushed by his visionary spirit, in 1895, an English Engineer, Mr. Edmund J. P. Norton planted the first vines importing them from France, thereby giving origin to what was the first winery in the area.

Almost 100 years later, Austrian businessman, Mr. Gernot Langes–Swarovski, travelled to Mendoza and experienced the same fascination for the region beauty, the warmth of its people, and the excellent conditions for vine growing. Supporting his decision in his intuition and in the fact that he was convinced of the high potential the vitiniculture represented in Argentina, in 1989, he acquired the Winery with the following firm aim: to make wines recognized worldwide for their quality. While executing this project, he appointed his son Michael as the person responsible for the management of the company, who, jointly with a team of local professionals started a new phase of investment, revamping and growth.

In that way, the incorporation of top-notch technology together with the knowledge and passion of people, have caused Norton to be the leading brand in exports and one of the countries´s most important Wineries.