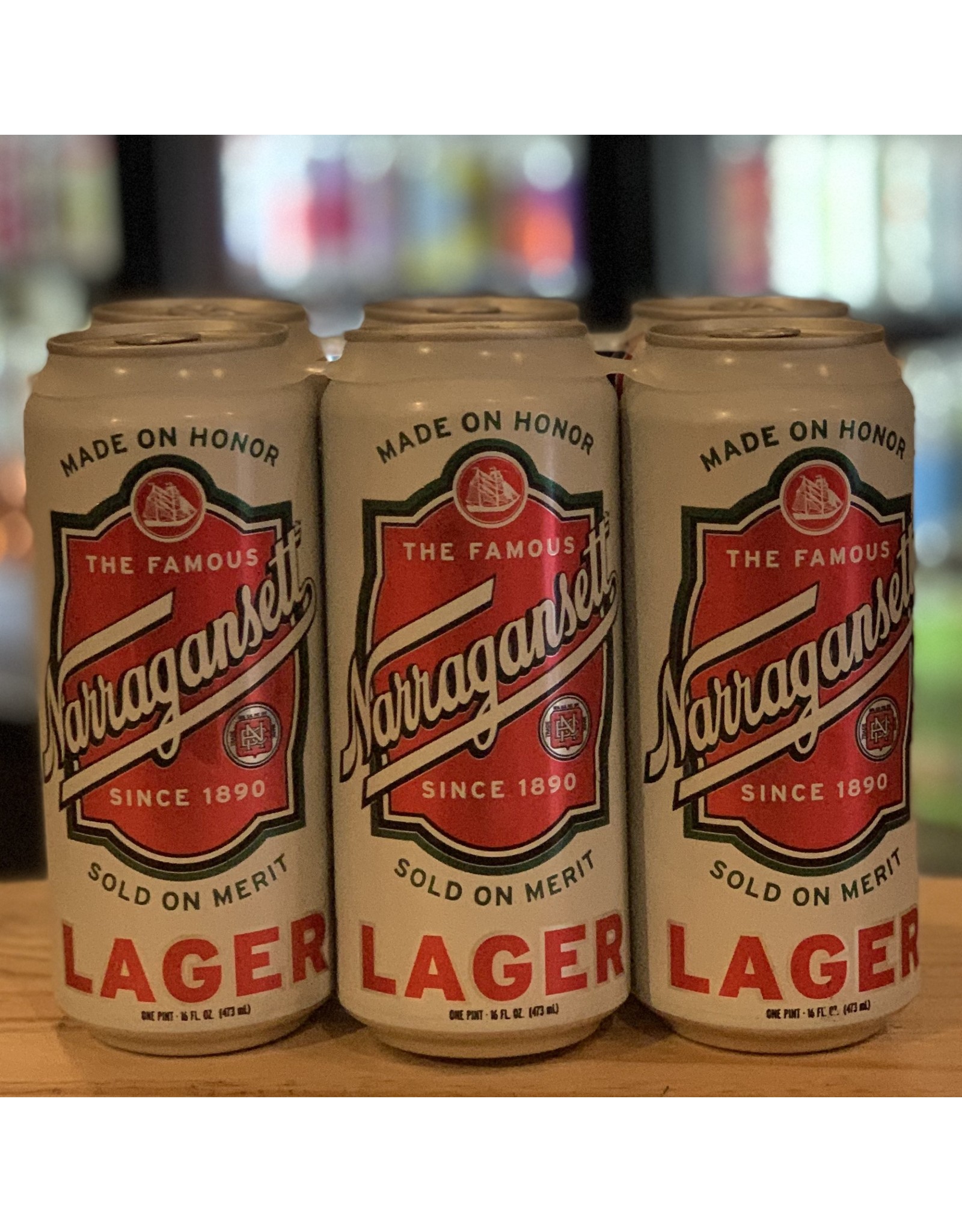 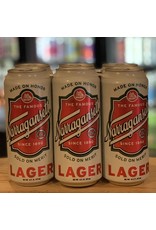 Made on Honor for five generations, The Famous Narragansett Lager has been one of the greats since 1890. Pre-Prohibition era drinkers toasted 'Gansett, Dr. Suess illustrated 'Gansett, the Sox scored with 'Gansett, and Captain Quint crushed 'Gansett. Today, the highest rated, heritage American lager (according to Beer Advocate) is brewed to be clean, crisp, refreshing and perfectly balanced. "Hi Neighbor! Have a 'Gansett!"

Narragansett Beer is New England’s oldest beer, founded in 1890. It was the #1 beer New England from the 1890’s through the 1970’s and the official beer of the Red Sox for over 30 years. It’s now the 34th largest craft brewing company in America and the fastest growing in the Northeast.