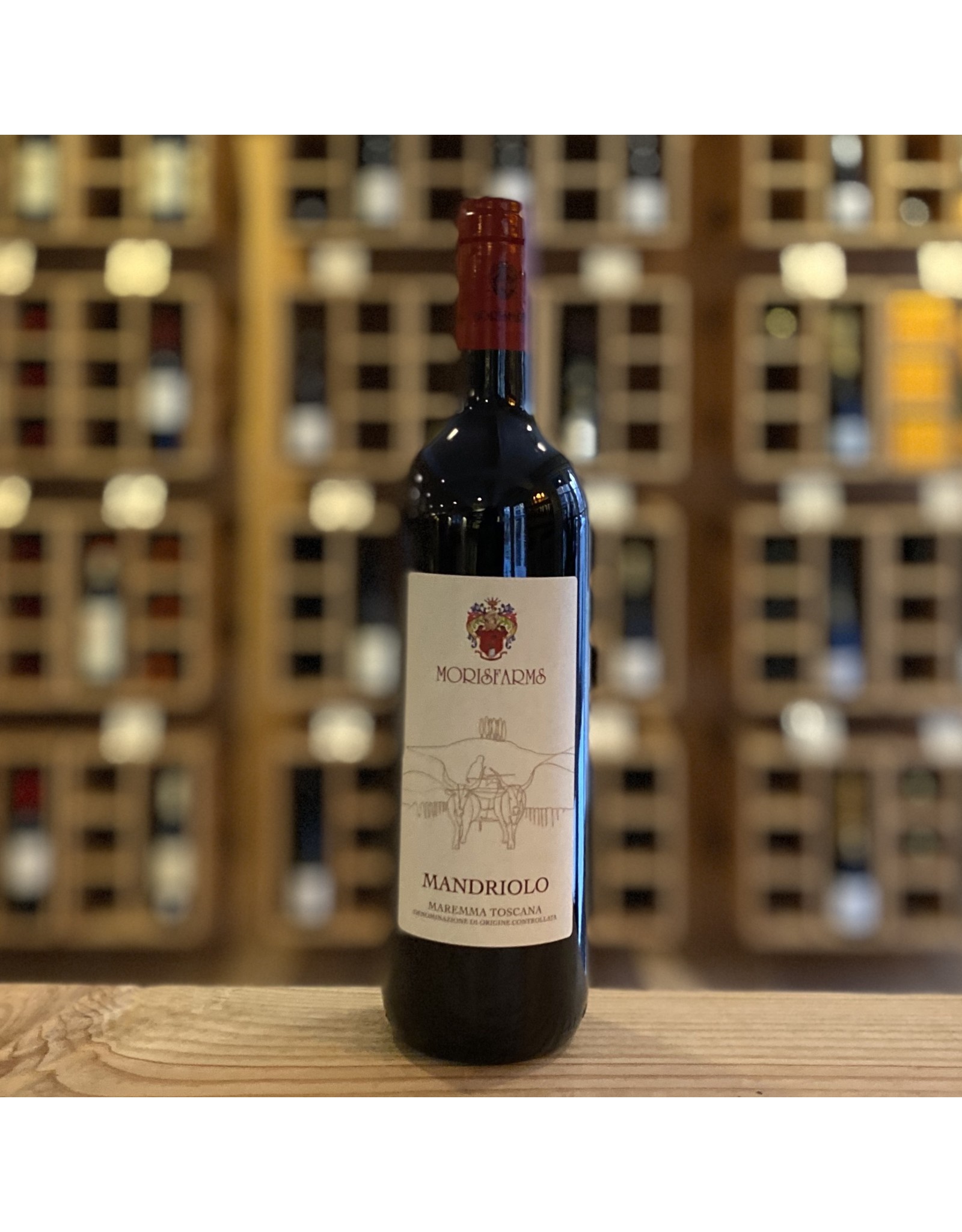 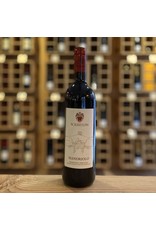 Delicate red color with a hint of luminosity. Fresh and harmonious red fruits on the nose. Intense fruity flavor followed by soft sensations on the palate. Serve with appetizers, pasta, meats, and stews.

Morisfarms is considered by many to be one of the top producers in the Maremma, located in southwest Tuscany. The estate is under the cautious eye of Dr. Adolfo Parentini and his son Giulio, husband and son of Caterina Moris, along with consulting winemaker Attilio Pagli, The Moris family, originally from Spain, settled in the area in the early 1700s and became landowners and agriculturalists. They originally produced cereals, fruits, vegetables and charcoal from nearly 6,000 hectares of land, hence the plural “farms” in their name. Starting in 1990, the Moris family shifted their focus from mixed agriculture to winemaking, and vine replanting began in earnest. They have since more than doubled the vine density from 2500 plants per hectare to 5100.