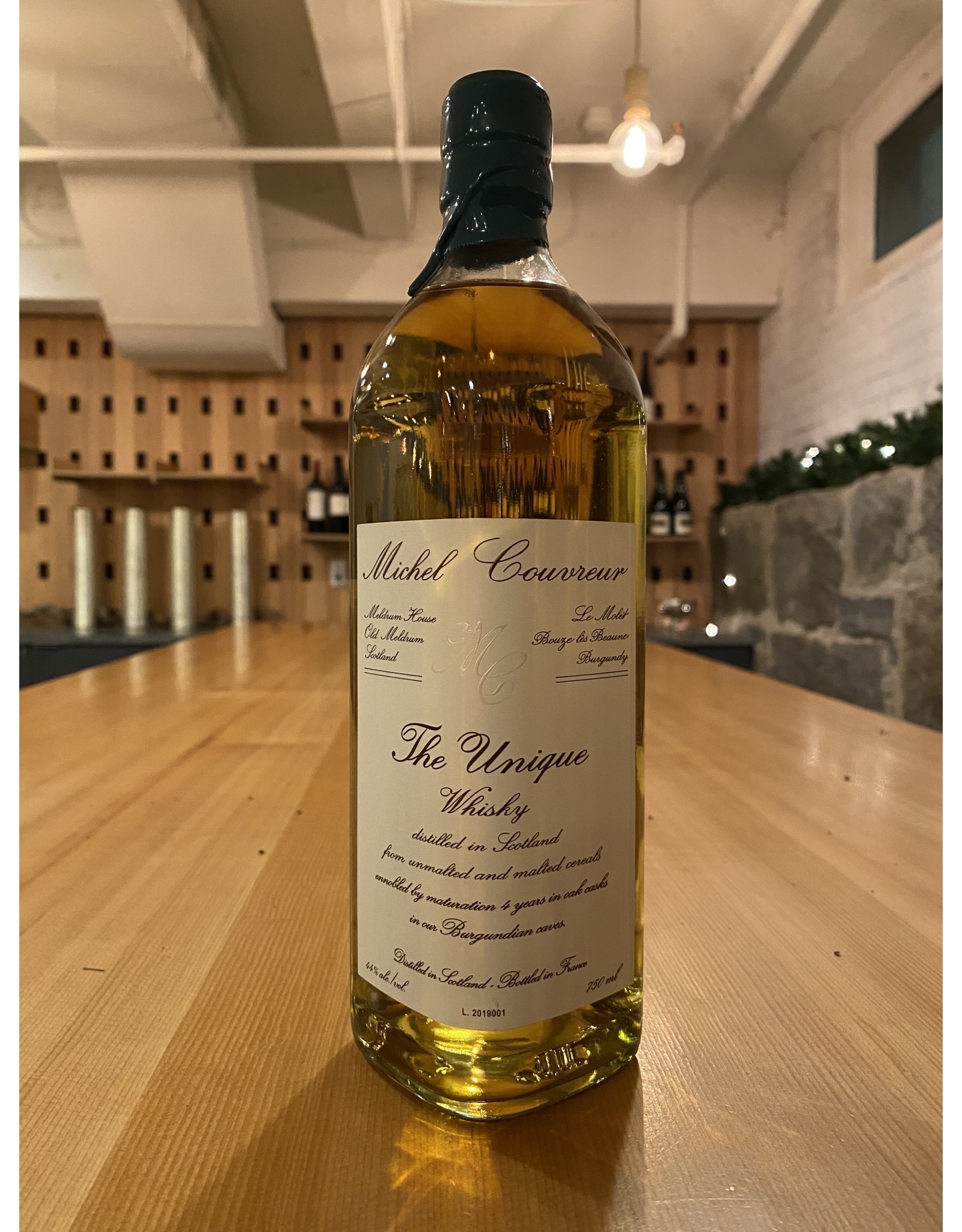 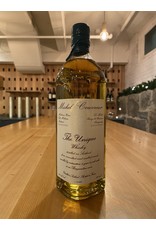 Michel Couvreur Whiskies began with a Belgium man making Scotch Whisky in the heart of Burgundy – quite the combination! Michel Couvreur was a passionate perfectionist when it came to Scotch Whisky, so it’s no surprise that his handcrafted whiskies are recognized as the epitome of excellence, despite the challenges created by the general automation of production. In 1988, the Danish media called him "The Last of the Mohicans”, as he was indeed one of the last of the artisanal producers of Scotch Whisky in the world.

The classic "BLENDED" which used to be called "The Grain Whisky" because it is composed by a most part of Grain - an exception in the Michel Couvreur range because it's not a fresh Sherry cask maturation. The Unique is enhanced thanks to very old whisky casks. Iodine flavors with a touch of almond and vanilla sweetness. Delicate and subtle, it is reminiscent of white fruits. Nervous on the palate, it shows a round aftertaste that makes it easy to drink with appetizers