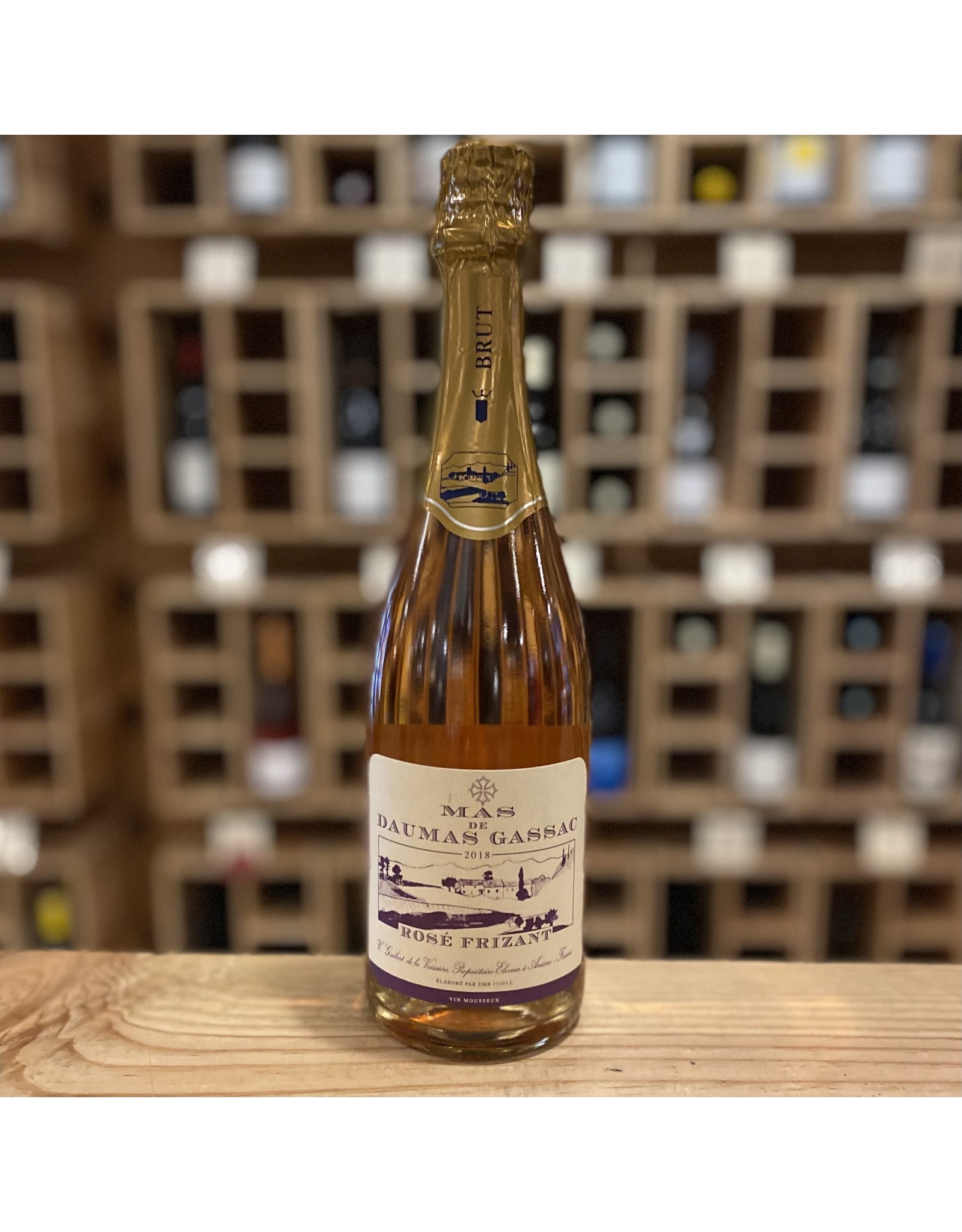 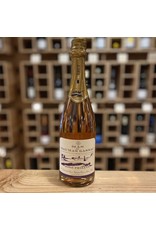 A genuine rosé sparkling wine – it could almost be a fruit juice – delights the palate with lively fine bubbles, smooth fruity aromas, freshness thanks to its low alcohol content!
Serve Daumas Gassac “Rosé Frizant” well-chilled to quench thirst, indulge the taste-buds and banish gloom! Serve between 4°and 6°C.

Mas de Daumas Gassac was founded in 1970 by Véronique and Aimé Guibert, and at the time they didn’t necessarily intend on planting vines and making wine. They had bought the property simply because they were enchanted by the beautiful Gassac Valley in the Hérault départment and felt that it had potential. They just weren’t sure what that potential was.

But when their friend, Bordeaux University geologist Henri Enjalbert, visited the estate he had no doubt: the cool micro-climate and perfectly drained gravelly terroir could produce world-class wines, specifically Cabernet Sauvignon.

And so it was that uncloned Cabernet cuttings were brought from châteaux in the Médoc and planted on Daumas Gassac’s north-facing slopes. A few years later, the first vintage was produced, with the help of the Guibert’s consulting winemaker, Émile Peynaud.

The land here was manually farmed for hundreds of years before the family settled in the valley, and the soil has never suffered from the destructive use of chemical fertilizers. From the founding of the estate to this day, the Guiberts have drawn on that ancient tradition, farming organically, harvesting by hand, and sparing no effort to respect nature and allow the free expression of the distinctive Gassac terroir.

It’s only through such hard work, dedication, and commitment to principles that Mas de Daumas Gassac could be described by Gault & Millau as “a Languedoc Château Lafite.”