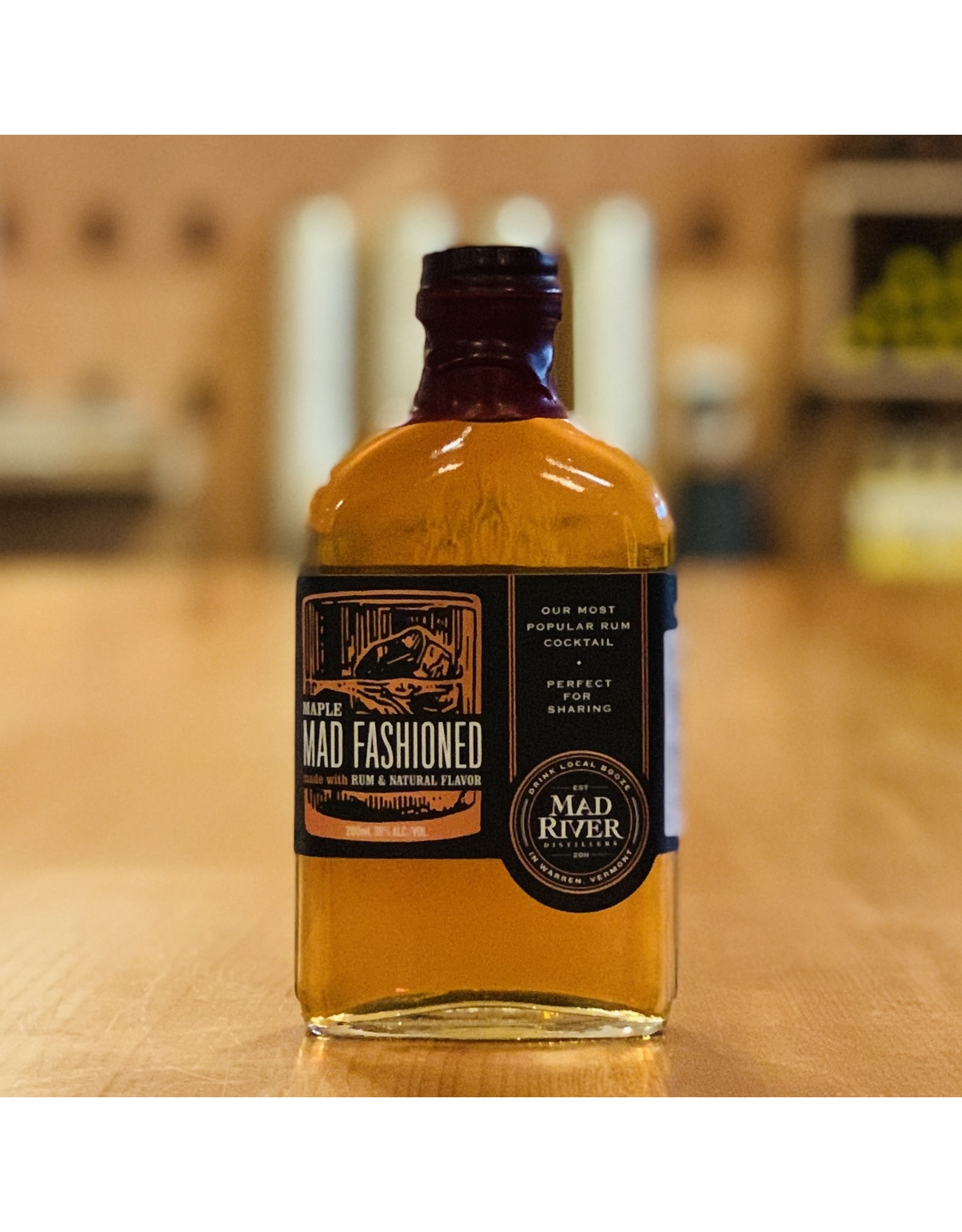 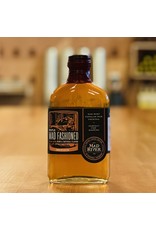 Rum finished in spirits barrels that held maple syrup. Rich and complex with hints of smoky whiskey. The First Run Rum is then transferred into these maple-cured barrels, and the result is a rum that is smooth and bright with a nose of tropical fruits and butterscotch flavors. Mad River Maple Cask Rum-Rich, tropical and confectionary nose, with a bourbon quality that shows good balance and great promise. American rum returns to greatness with this sipper, rich in flavor and substance.

Established in 2011, Mad River Distillers is housed in a renovated horse barn on a 200-acre farm in the heart of Vermont’s Mad River Valley. The distillery was founded to create a European-style brandy from the heritage apple trees on the property. After receiving their German Muller pot still, the team decided to experiment with rum and whiskey. In addition to the apple brandy, Mad River distills a core line of four spirits - two whiskies and two rums. By 2017, limited releases added another two rums and two whiskies to the portfolio, bringing the total number of spirits to nine. Mad River Distillers is distributed in 7 states including most of New England, NY and CA.