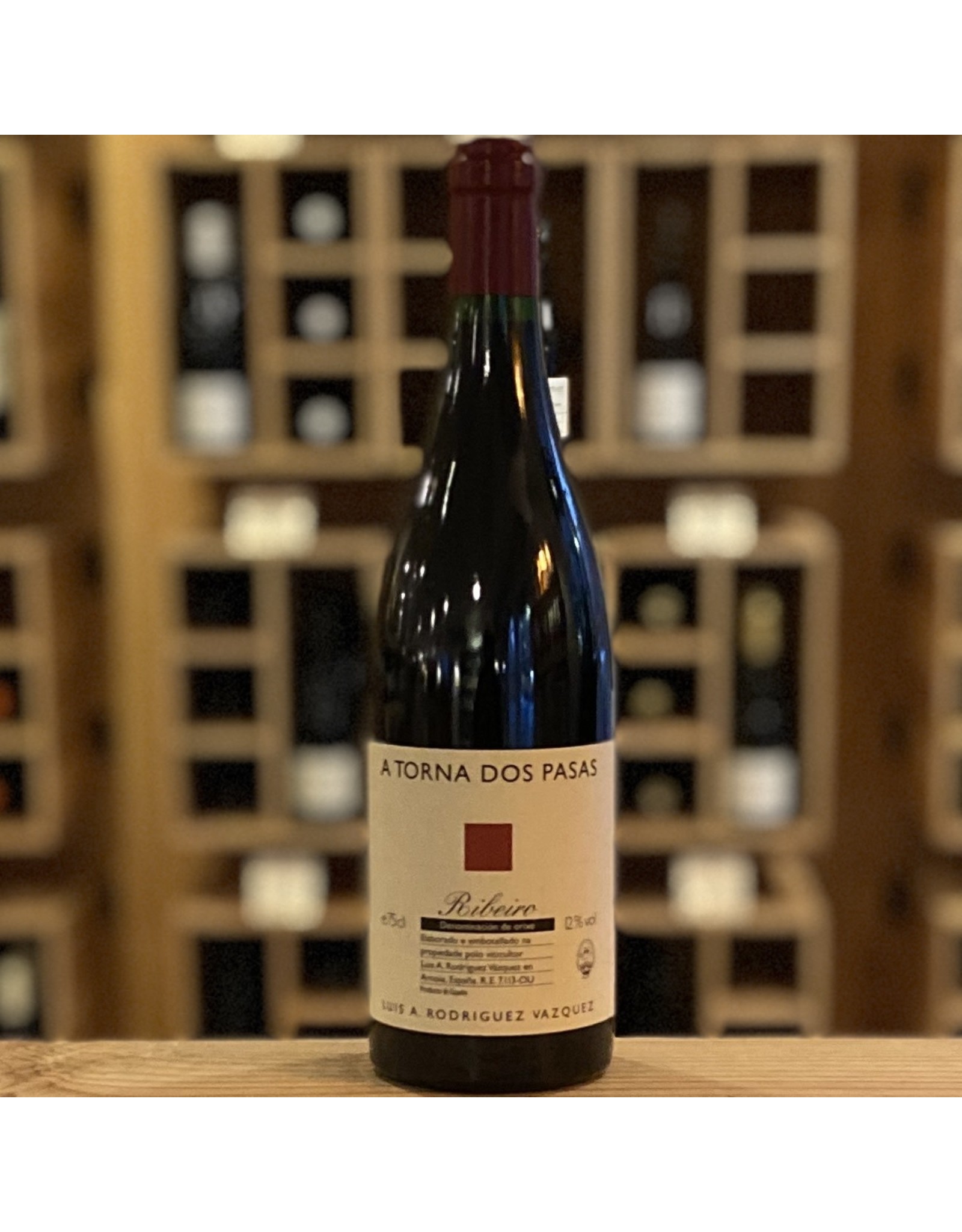 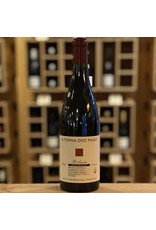 It is a fresh, aromatic, and medium-bodied vinho tinto with lush and spicy flavors of red fruits, pepper, and purple flowers.

Luis Rodriguez has been quietly crafting remarkable Ribeiro wines since 1988. From the beginning, Luis’s aim has been to showcase the enormous potential for the once nearly extinct native grapes to produce distinctive and age-worthy wines.

The Ribeiro wine region was once world-renowned. During the 16th and 17th centuries the wines were heavily traded on the Atlantic, most notably England was a big customer. The traditional wine of the area was called Vino Tostado, made from grapes hung to dry in the sun, not so dissimilar to Italy’s Amarone. Successive disasters profoundly affected the region’s wines, including war with England, oidium, mildew, phyloxera, and then civil war. Ribeiro descended into an area responsible for primarily bulk wine production. As of late, with the help of colleteiros like Luis, there has been a movement towards producing wines that are more reflective of the unique Ribeiro terruño.