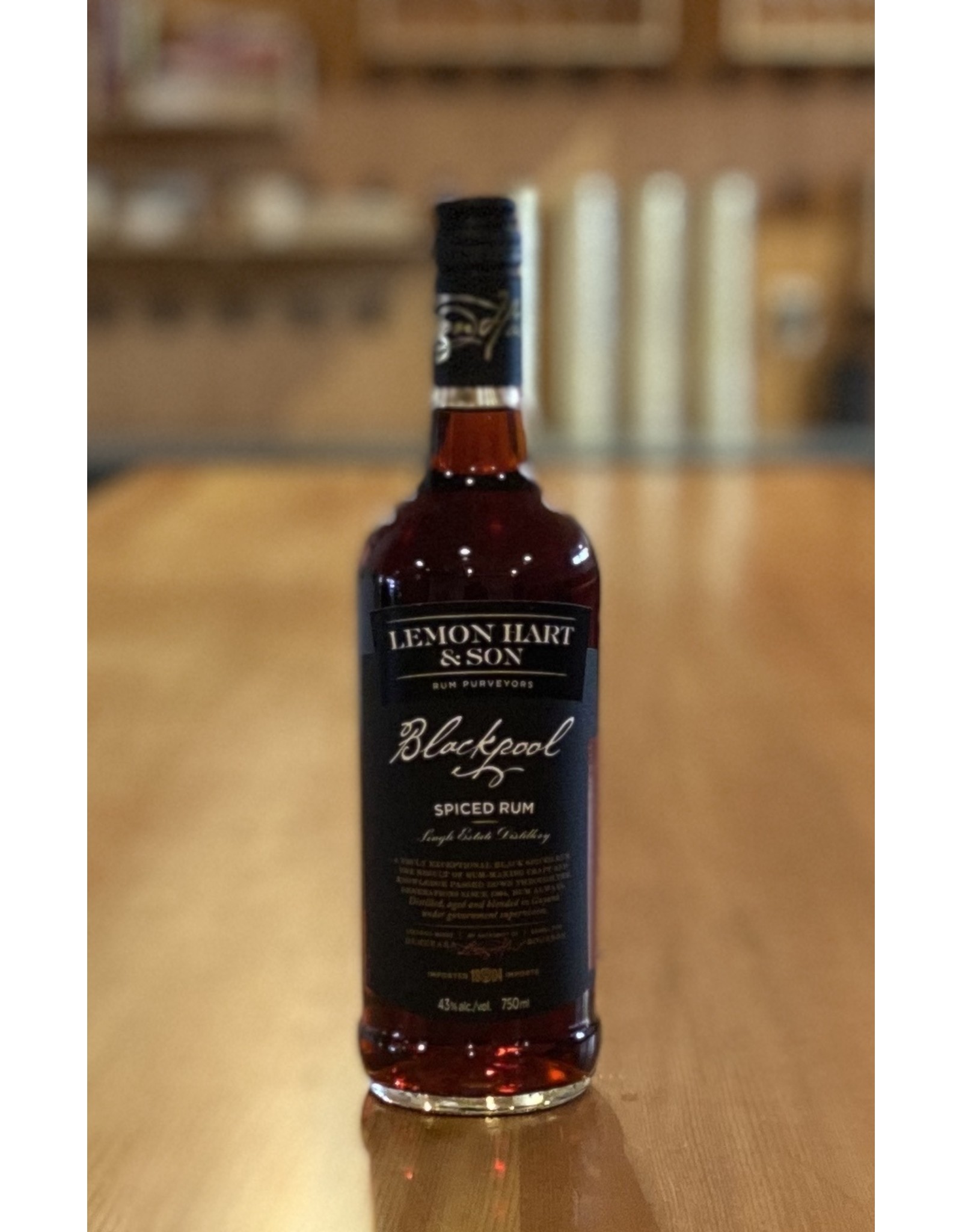 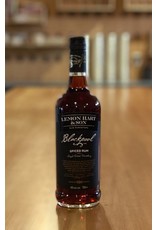 Lemon Hart takes its name from the 3rd generation merchant trader, Lehman Hart, who built his family’s brand into what became the inaugural, Admiralty appointed supplier of rum to the British Royal Navy.  Lehman was well respected as a businessman, philanthropist, community leader and rum authority, who possessed an adventurous spirit and uncanny ability to generate excitement.  These attributes, combined with Lehman’s carefully sourced, well blended rums from around the Caribbean have enabled Lemon Hart’s name to endure for over two centuries. Today, Lemon Hart is distilled in our favorite (and ONLY) Demerara-producing country, Guyana, by the last remaining distillery in the country, Demerara Distillers Limited (DDL), at Plantation Diamond.  If this all sounds familiar, it should.  DDL is the same distillery who produces the revered rums of El Dorado.