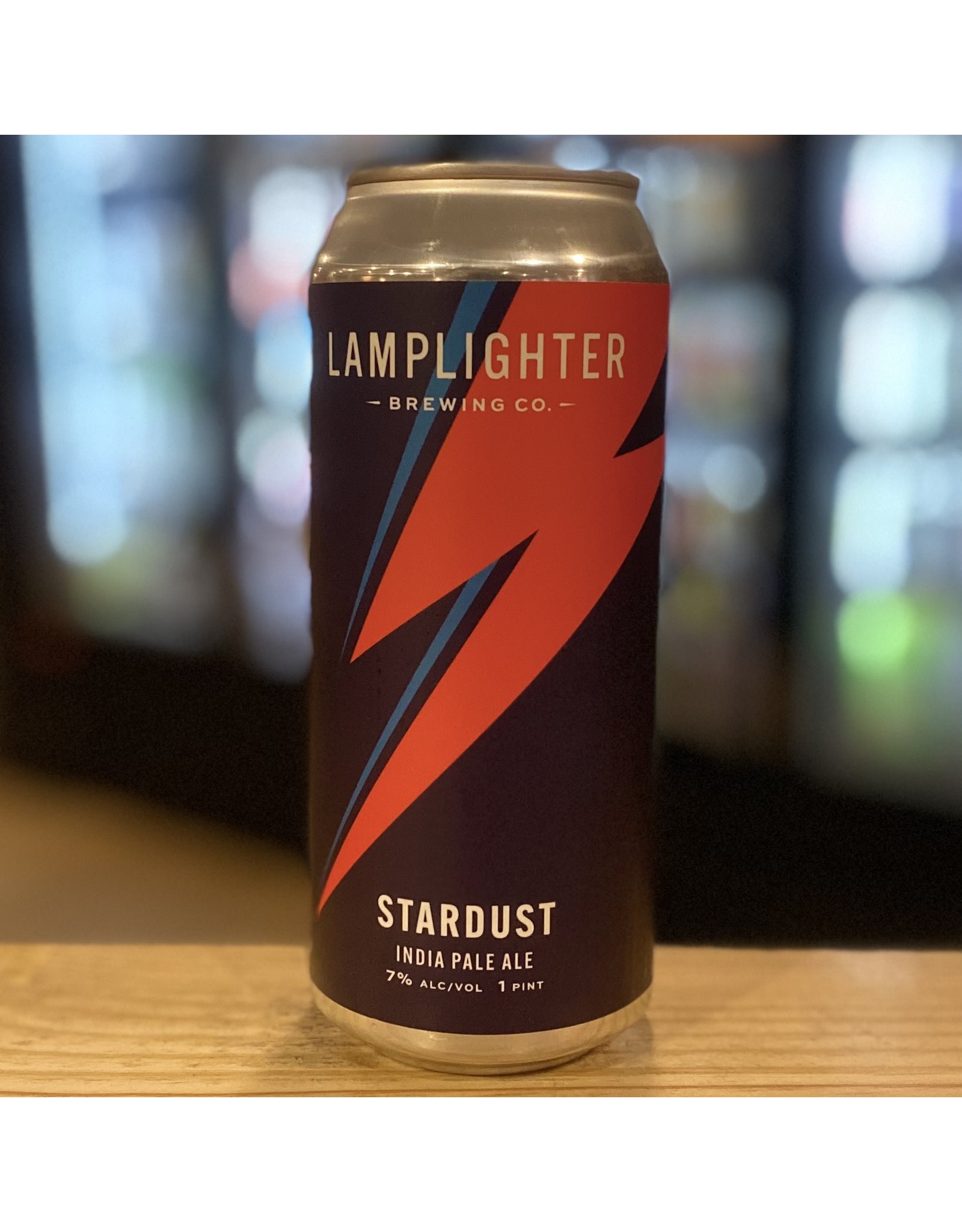 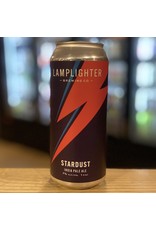 An IPA with Simcoe and Amarillo hops brewed in honor of the frontline healthcare workers of Massachusetts. Notes of honeydew hit the palate first, followed by a balanced bitterness and blast of citrus-forward hop flavor.