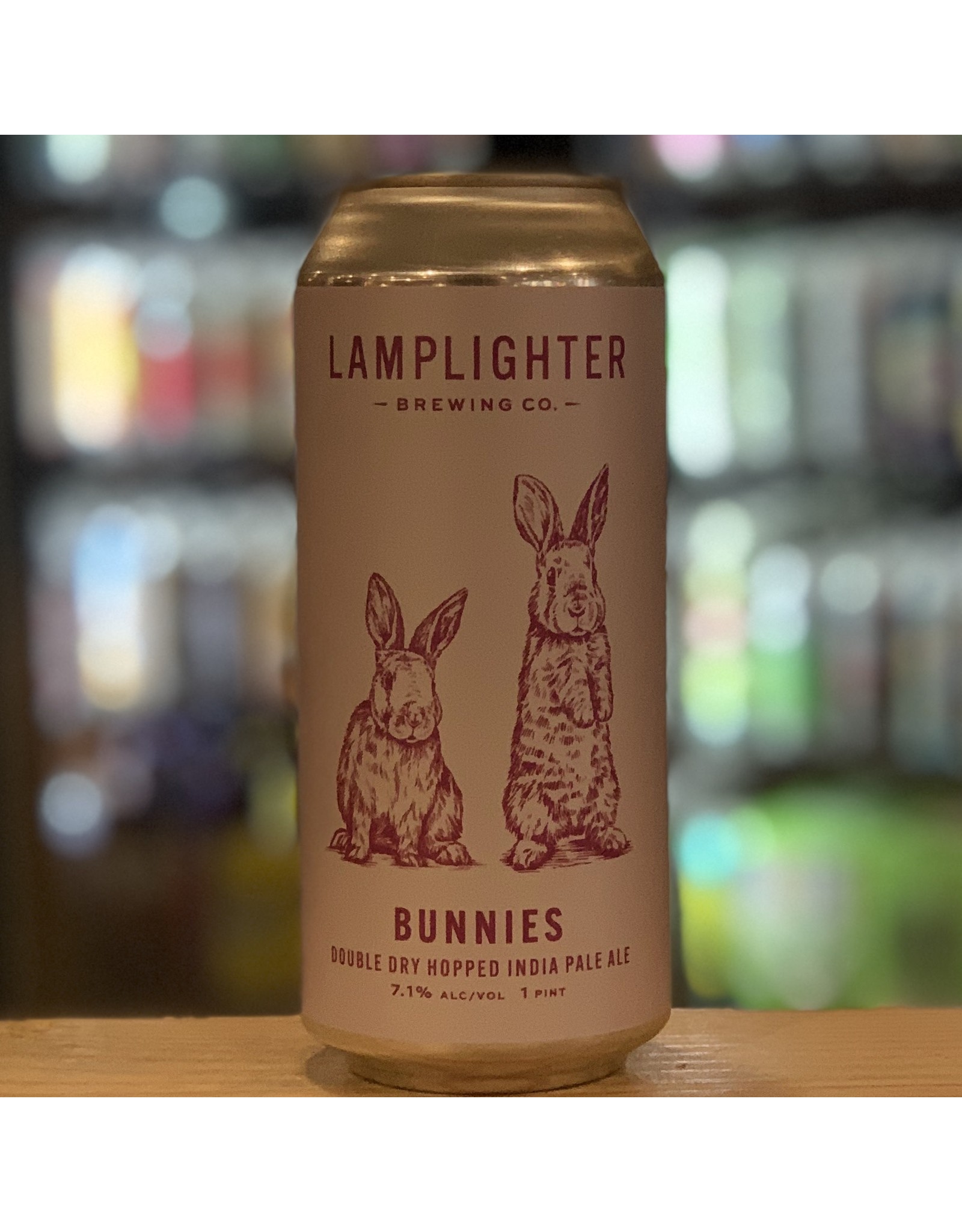 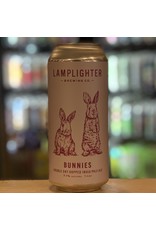 A New England-Style IPA brewed with Lemondrop and Citra and bursting with rich fruit flavor and velvet soft mouthfeel. This beer uses a similar malt bill and strain of yeast as their Rabbit Rabbit Double IPA, but features a slightly different mix of hop additions; in other words, it’s the lower alcohol “offspring” of Rabbits, with delicious notes of sweet melon, meyer lemon, and ripe passion fruit.