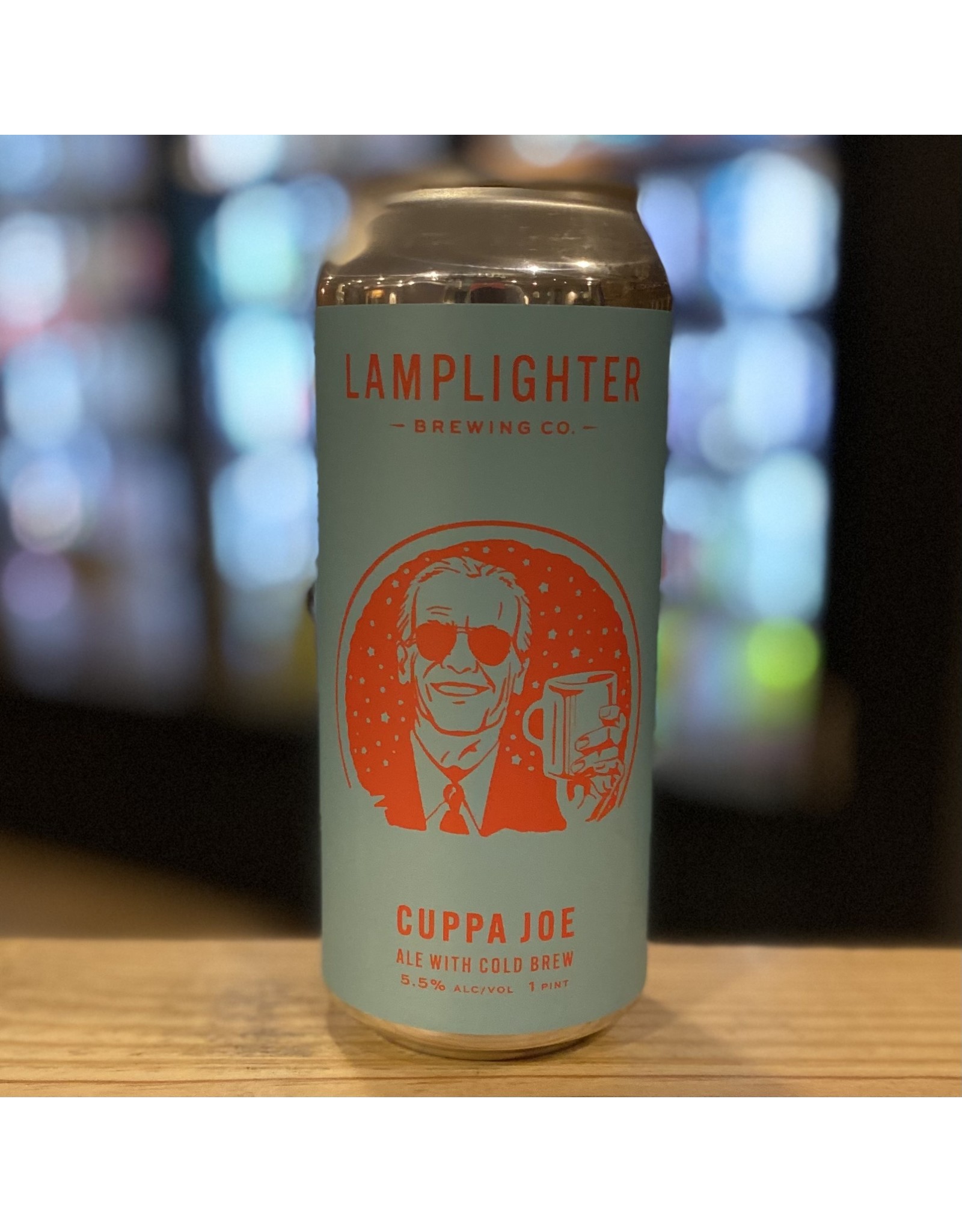 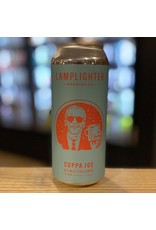 Cuppa is a British Ale blended with cold-brew coffee, sourced from our friends at Barrington Coffee Roasters (Lee, MA). Natural processed Ethiopian beans lend aromas of apricot, ginger, and orange peel to a mild and biscuity base ale. Cheers to uppers and downers!