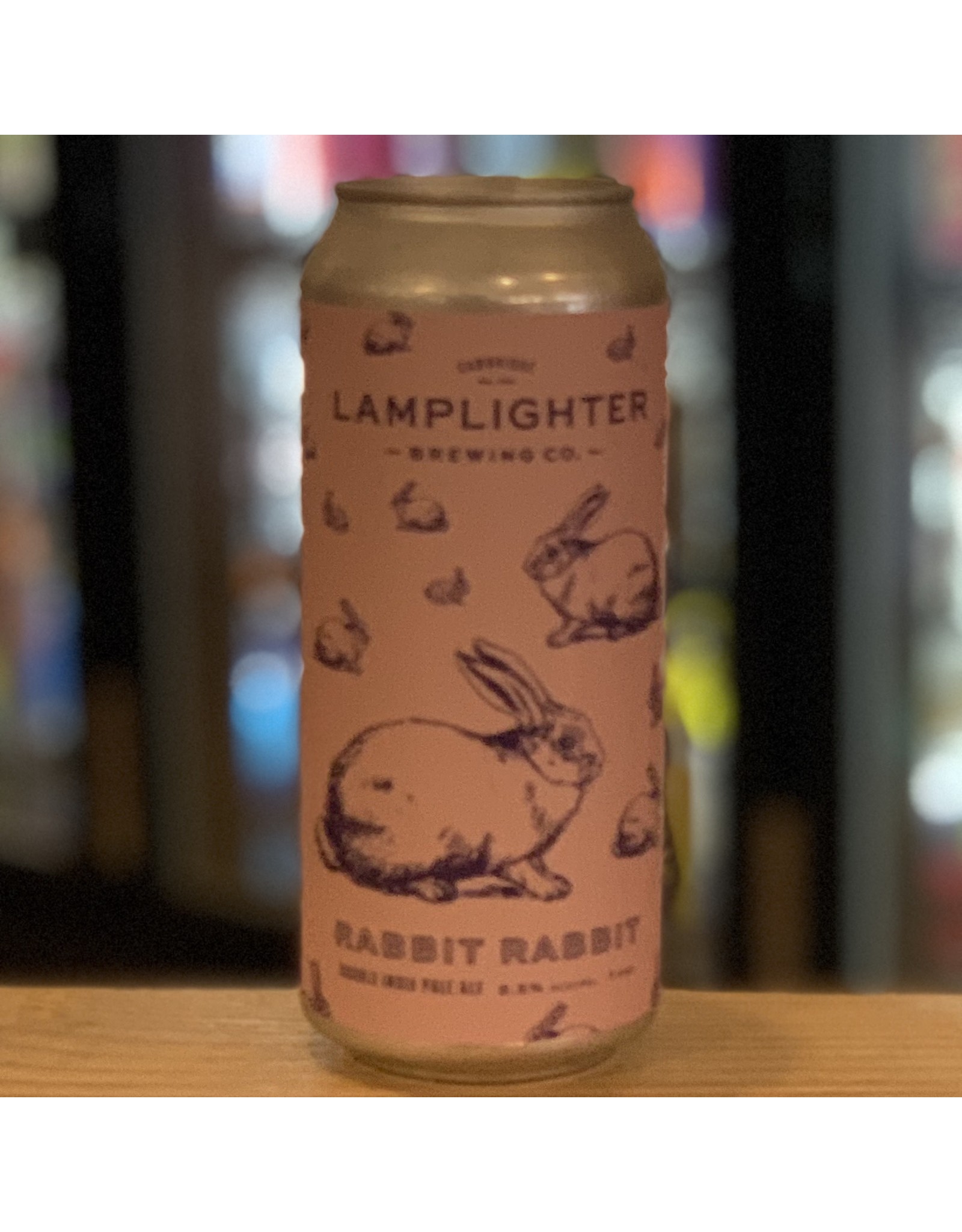 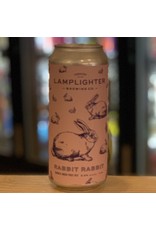 This beer is a veritable juice bomb, boasting huge hop flavors of mango, melon, and ripe fruit. Kick back and hop to it! Formerly called Jackalope. 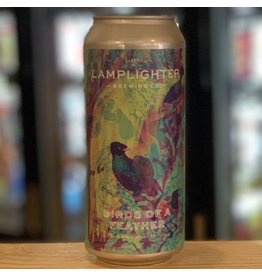 A New England-Style IPA brewed and double dry-hopped with juicy American hops. Birds has become a staple of Lamplighter's roster because of its fruit-forward flavors of dank citrus and passionfruit, coupled with a smooth finish and creamy mouthfeel.
Add to cart
Lamplighter ''Birds of a Feather'' NEIPA - Cambridge, MA
$4.00 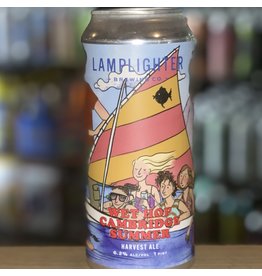