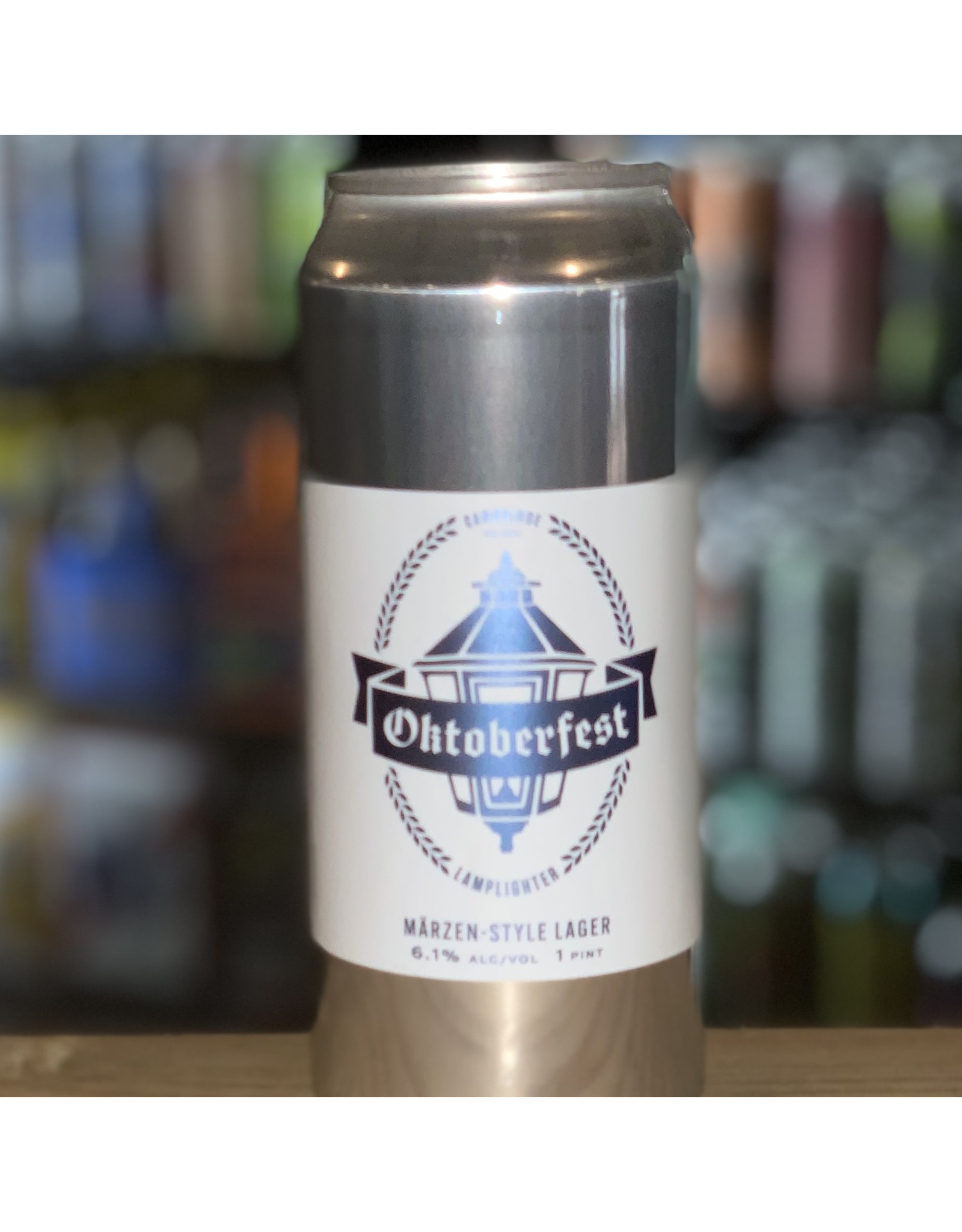 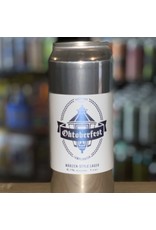 Lamplighter's take on a Bavarian Märzen, the lager traditionally served at Oktoberfest celebrations. Before refrigeration, brewing ceased with the coming of spring, typically in March (“März”, in German). To prepare for the fall, brewers developed a rich and toasty brew who’s higher abv prevented contamination during the hot summer months. Oktoberfest is similarly full- bodied, boasting complex malt character with a hint of sweetness and a snappy bitter finish. Prost! 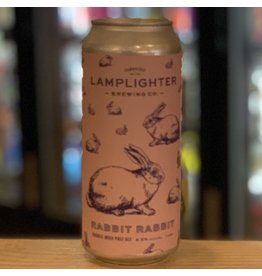