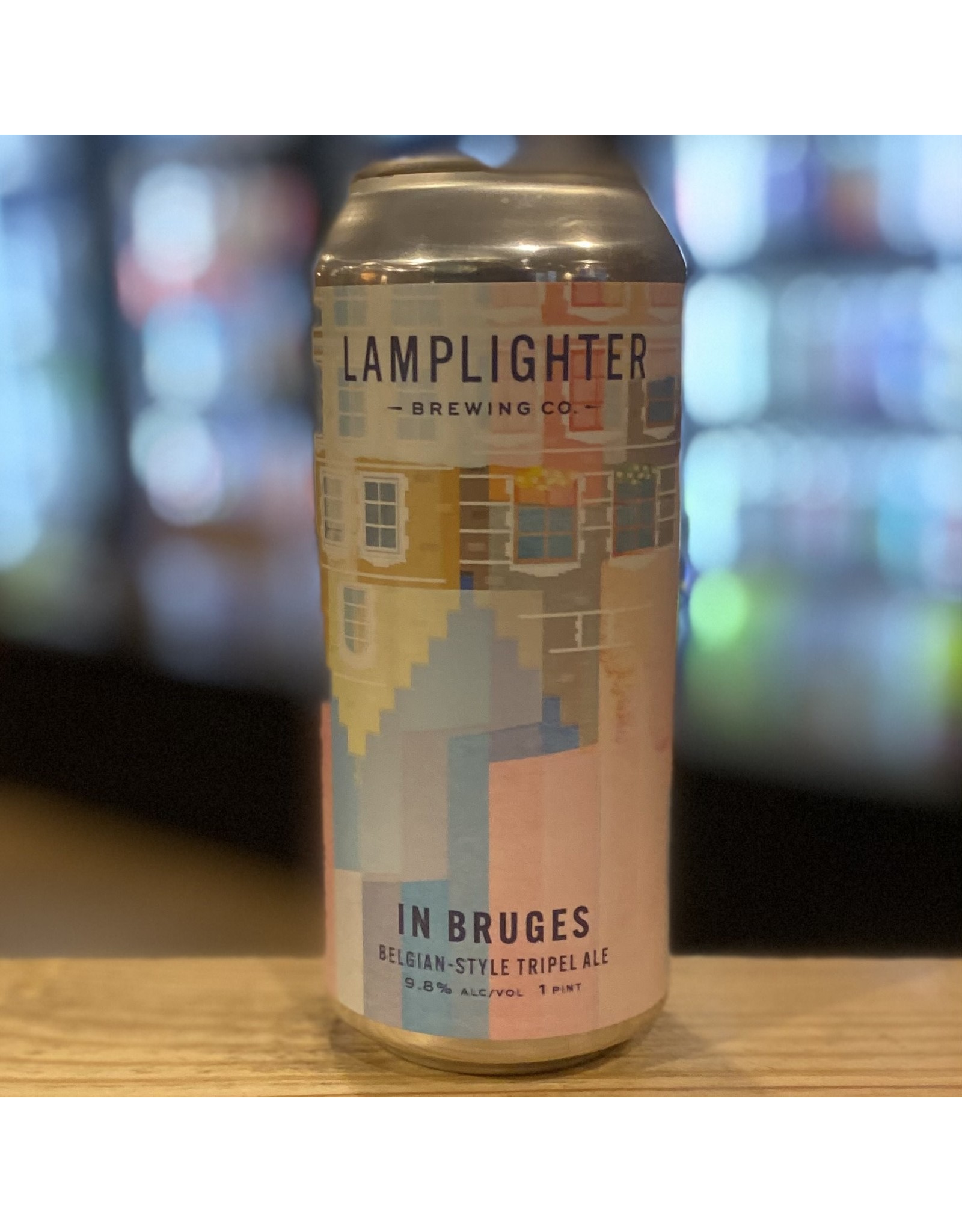 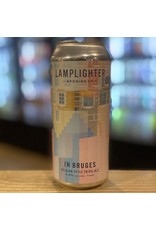 A Belgian-Style Tripel with creamy white head, slightly hazy appearance, and pleasant malt character. A nose of clove and orange zest is followed by bright and balanced flavors of white pepper, butterscotch, and mandarin. Clean and effervescent finish. True to style.