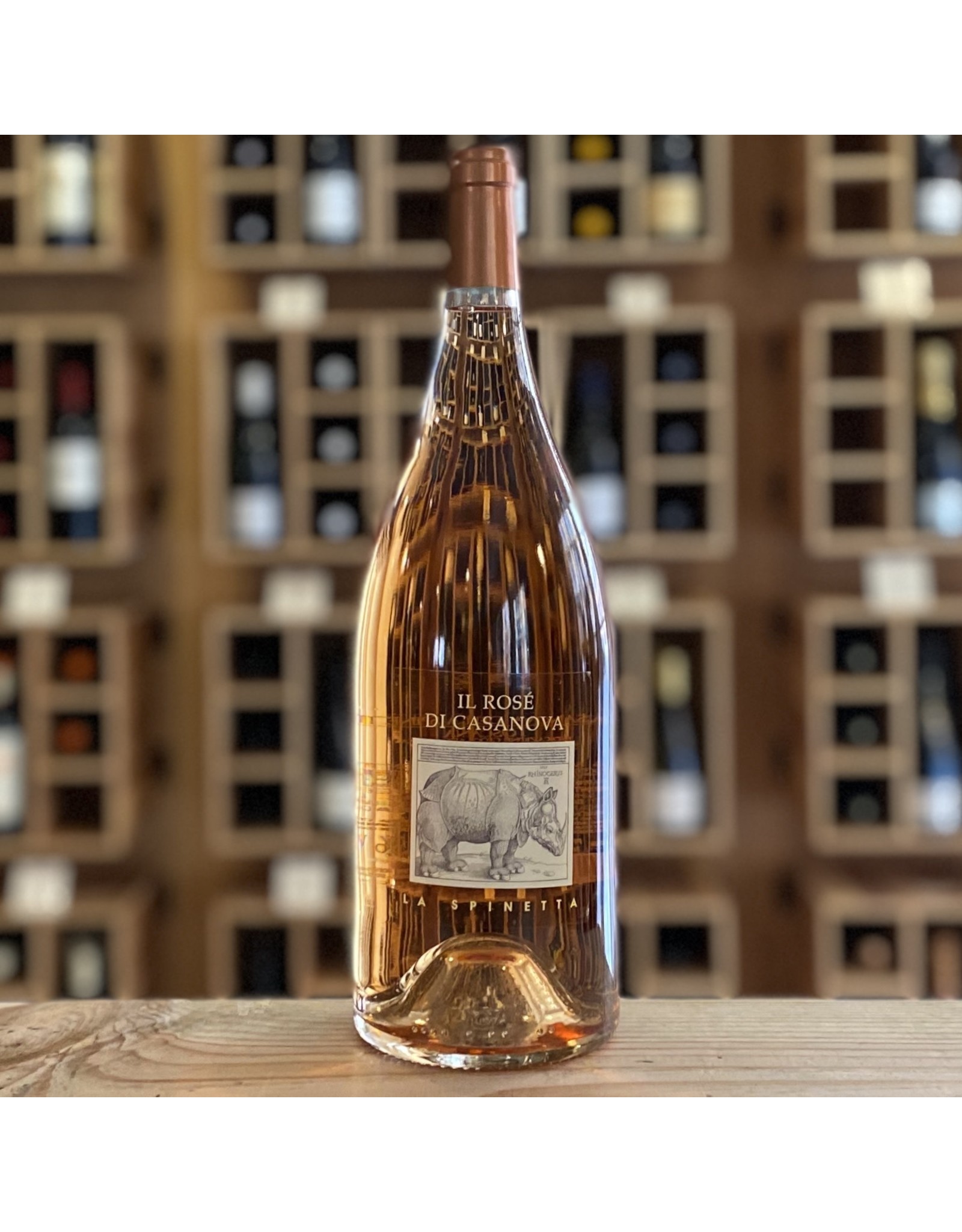 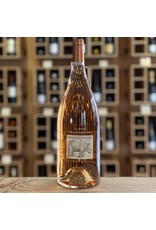 Light orange-pink in color. Intense tangerine, white peach and strawberry scents complicated by suave floral and mineral on the nose. Shows impressive clarity and stony cut to the juicy citrus and red fruit flavors, which deepen steadily on the back half, the floral note comes back strong on a very long, penetrating finish that shows highly appealing silkiness and stony lift.

The Rivetti family story begins in the 1890s, when Giovanni Rivetti, left Piedmont for Argentina. Like many Italians then, he dreamed of returning rich man, perhaps even one day able to make great wine in his homeland. He never did, though his son, Giuseppe “Pin” did. Pin married Lidia, bought vineyards and began to make wine. In 1977 the family took up residence at La Spinetta (top of the hill) in Castagnole Lanze. It was the heart of the Moscato d’Asti country, a rather light and simple dessert wine. But the Rivettis believed that Moscato had the potential for greatness and set out to prove it by making Moscato Bricco Quaglia and Biancospino.

Eventually though the family’s vision was even grander. In 1985 La Spinetta made its first red wine, Barbera Cà di Pian. After this many great reds followed: In 1989 the Rivettis dedicated their red blend Pin to their father. From 1995 to 1998 they started to make their first Barbaresco Gallina, Barbarescos Starderi, Barbera d'Alba Gallina, Barbaresco Valeirano, and the Barbera d'Asti Superiore. In 2000 the family began making a Barolo and built a state of the art cellar, Barolo Campè.

In 2001 La Spinetta expanded over the borders of Piedmont and acquired 65 hectares of vineyards in Tuscany, between Pisa and Volterra to make three different 100% Sangiovese wines, as Sangiovese to us, is the true ambassador of the Tuscan terrain.