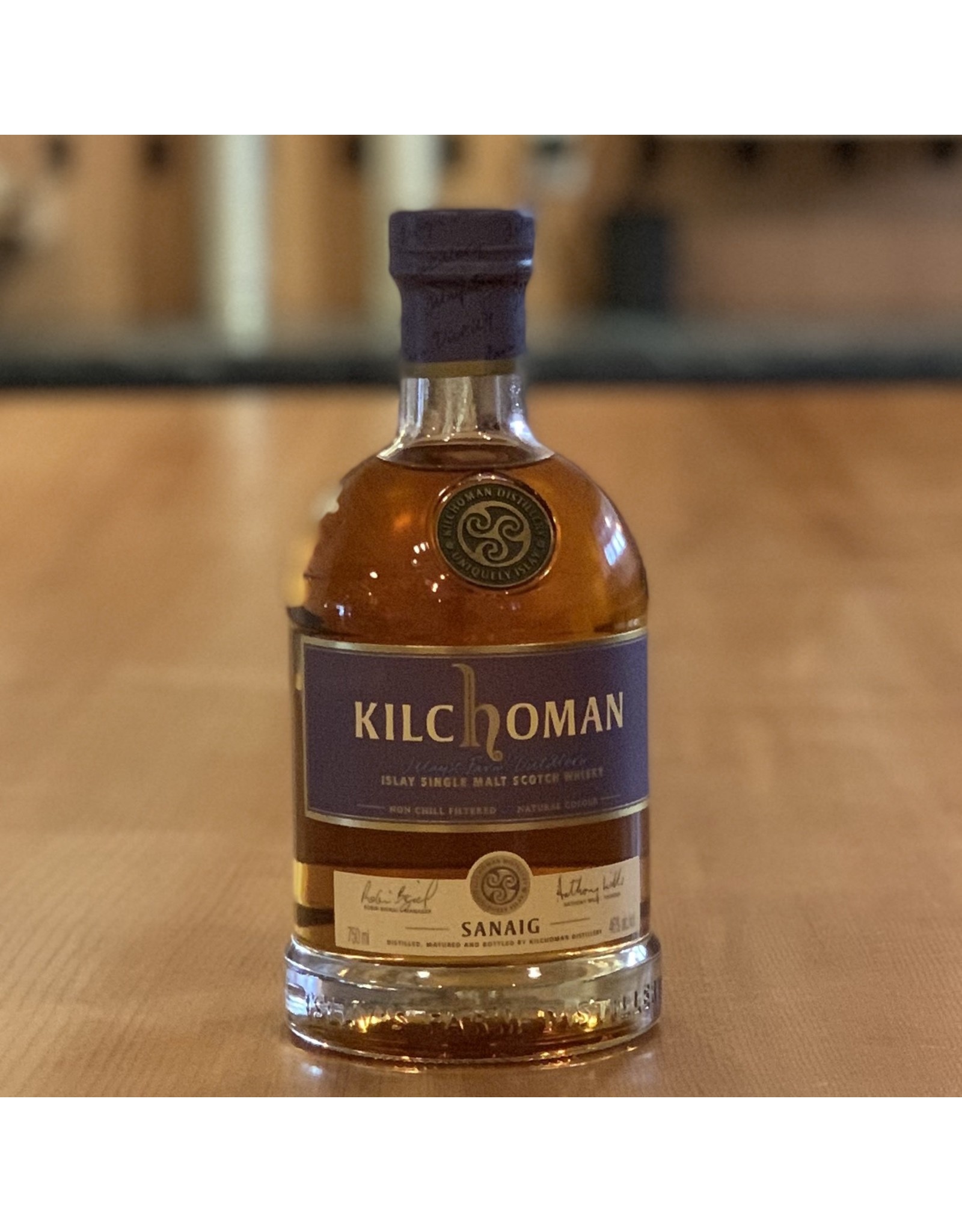 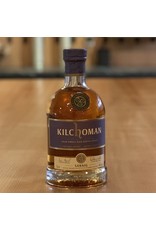 Established in 2005, Kilchoman was the first new distillery to be built on Islay in over 124 years. Kilchoman founder Anthony Wills, set out to revive the lost art of farm distilling once widespread before the commercialisation of the distilleries in the late 1800s. Over a decade into his journey, Kilchoman’s 100% Islay range remains the only Islay single malt produced completely on site, from barley to bottle.