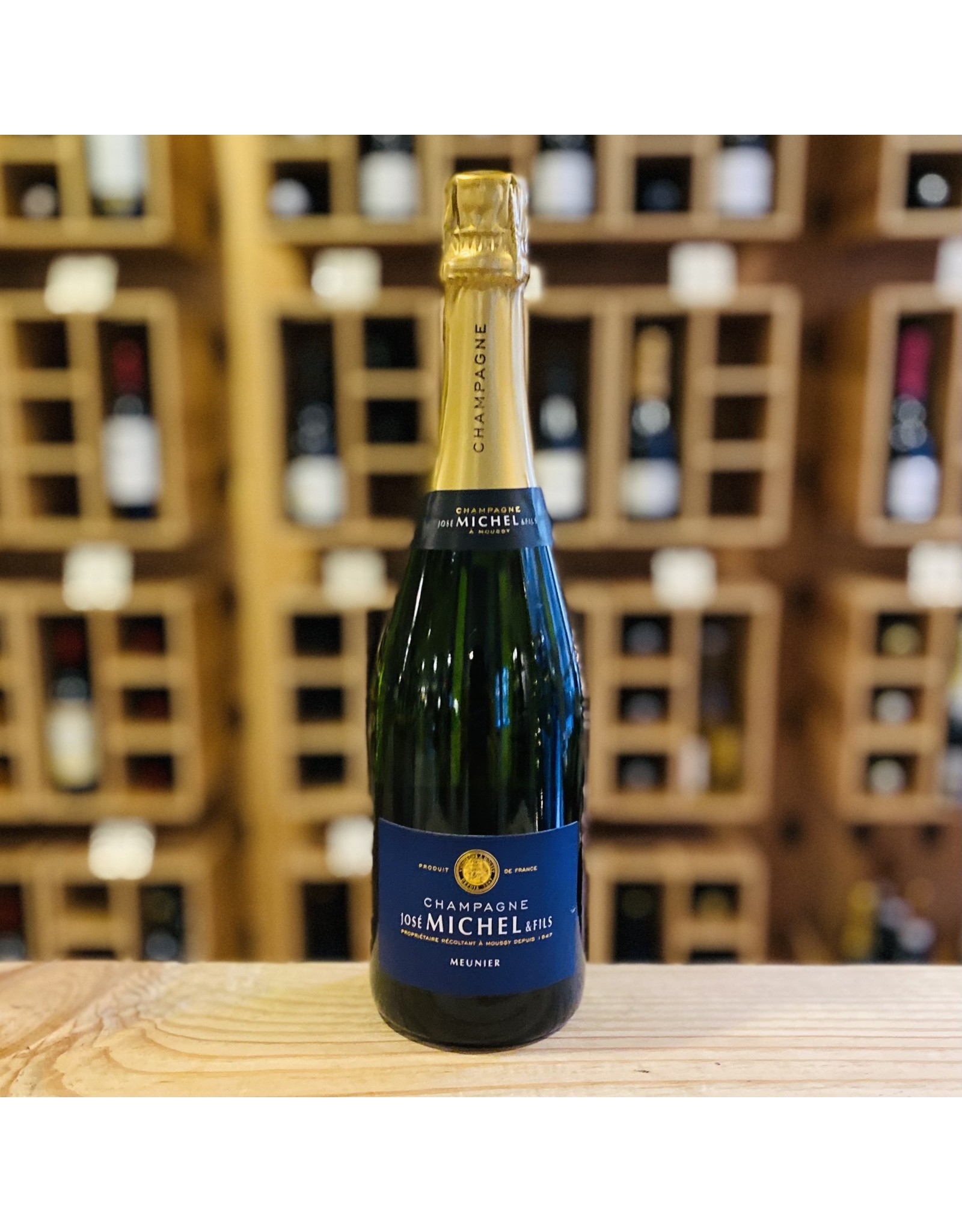 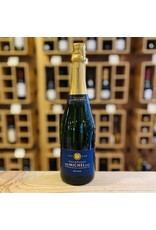 In the heart of the vineyards on the hillsides of the town of Moussy, a few minutes from Epernay, the capital of Champagne, you will discover the Domaine José Michel et Fils. This Tradition house where one owns vineyards since 1847, is one of the oldest houses of the town, the fruit of a family business purely artisanal nature.

From the vine in crowds in the last century to the vine trellised today, four generations of passionate men have helped to change the vineyard Michel.
The adventure began in the 19th century with Paul Michel (1860-1936), which The first reaped grapes and began the first bottling in 1912. Then it was Michel Raymond (1902 to 1971) who developed handling and expands the production of Champagne and the surface of the vineyard. Finally, José Michel, winemaker since 1955 , visionary, quality conscious, adapted each of the three champagne grape varieties to land and ideal exposures. Continuity is assured with 3 son and already five grandchildren. Winemaking is a major art that reflects the character of the soil and Talent Vigneron. José Michel has long understood. Proud of know-how for four generations, José Michel performs each step of the development in the operation of pressing to bleeding, the draw to shipping .