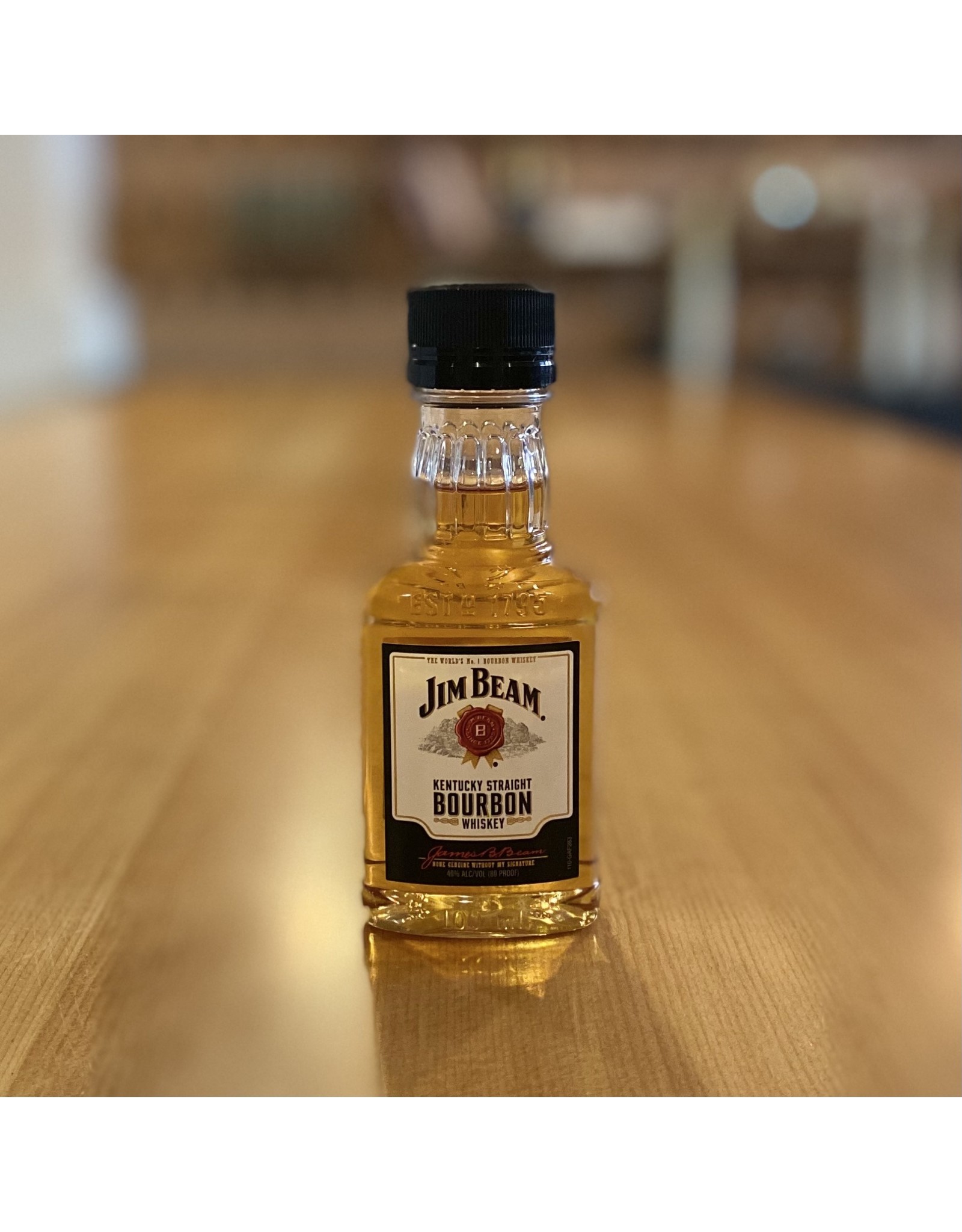 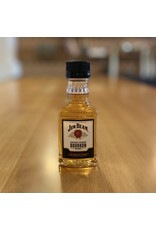 Made to the same formula since 1795, this giant of the category is aged for four years in oak barrels to create a smooth, mellow taste with hints of spice.

When Jacob Beam made the bold move of cooking up his first batch of bourbon whiskey back in 1795, debts were settled with duels. The American Dream was still taking shape. And you added more horsepower by, well, adding another horse.

A lot has changed over the past 215 years. But here at Jim Beam, we're proud to say that things have remained more or less the same. We've spent all that time painstakingly and passionately perfecting Kentucky Straight Bourbon Whiskey. We're proud that the world's finest bourbon is still made by the same family, pretty much the same way. That's how it's been for for seven generations.

Which is not to say we're stuck in the past. We've added to Jacob's first creation, now known as Jim Beam® Bourbon, by crafting a whole family of bourbons. Some are aged longer to add a little more character and complexity. One of our whiskeys is filtered through charcoal for a more rounded and mature taste. Another offers a spicy rye flavor. And a few are made in small batches, the way bourbon used to be made. They can be light and delicate. Creamy and elegant. Smooth. Balanced. Chewy. Crisp. In fact, we're convinced there's a bourbon whiskey for everyone.