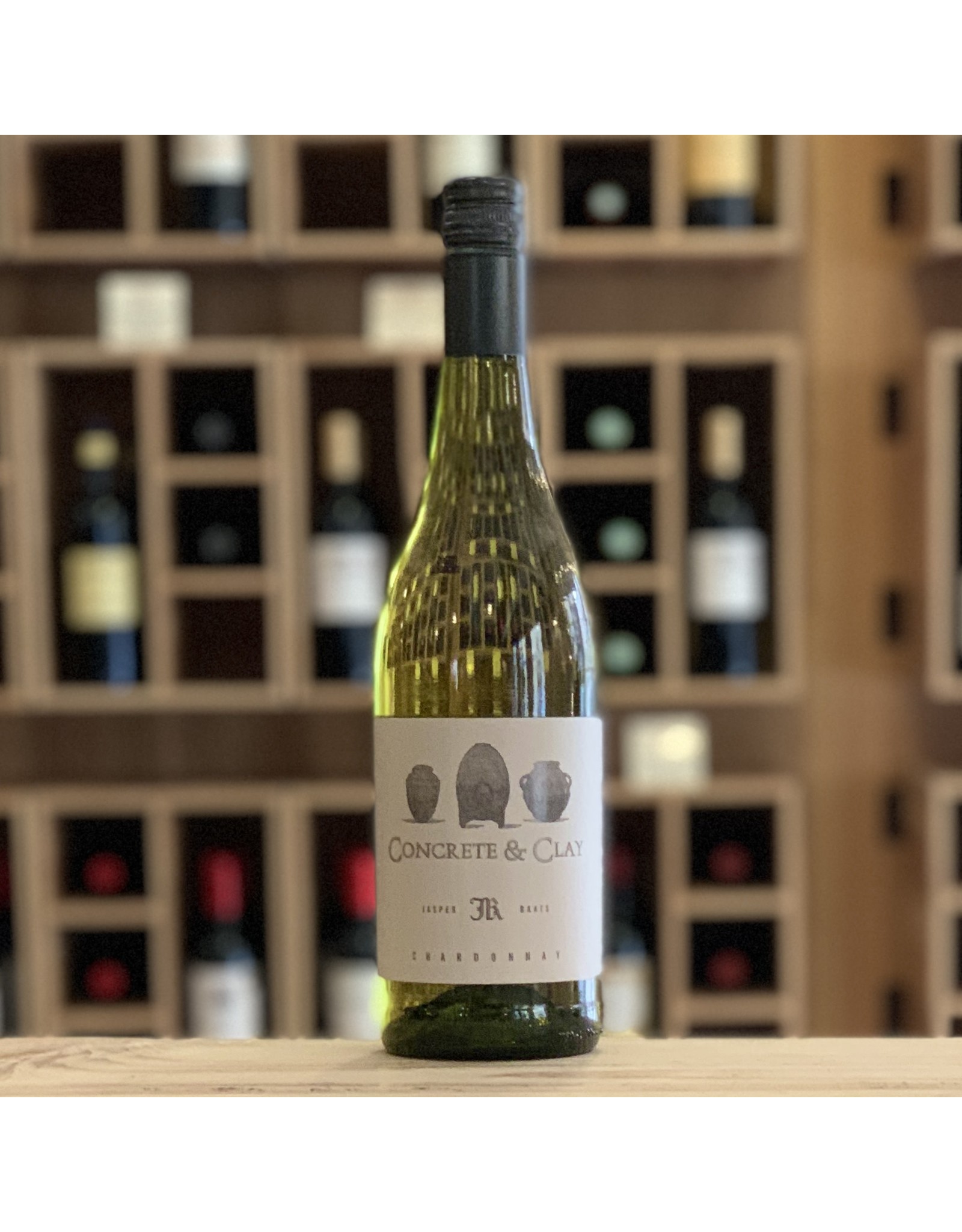 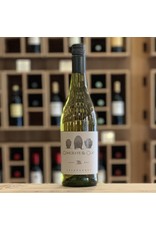 Natural winemaking at work here with fermentation in concrete and clay amphora eggs. Fresh pear, white apple blossom and a hint of grapefruit aromas, with a clean and lingering finish that is perfectly balanced.

Rooted in the oldest viticultural soil in the world, made up of decomposed granite on the lower slopes of the Helderberg Mountain. This vineyard enjoys refreshingly cool breezes from False Bay (Atlantic Ocean) during the day and cool air at night flowing down from the mountain side. The Helderberg Ward is the coolest in the Stellenbosch region and the macro climate is maritime, with cold wet winters and sunny warm summers. Culminating in optimal growing conditions to produce fine South African wine.

Jasper Raats has established himself as one of the most talented winemakers in South Africa and first gained prominence for wines he created in New Zealand. In 2003, he started working as viticulturist and winemaker at New Zealand’s Clos Henri in the Marlborough region, developing a new vineyard and making wine for French Company, Henri Bourgeois. During this period, he also started Koru Wines, which became one of New Zealand’s top and most expensive wines. His international experience includes working in Burgundy, Pouilly Fume, Sancerre and in Napa and Sonoma under Pierre Seillan, the genial French creator of Vérité Wines.